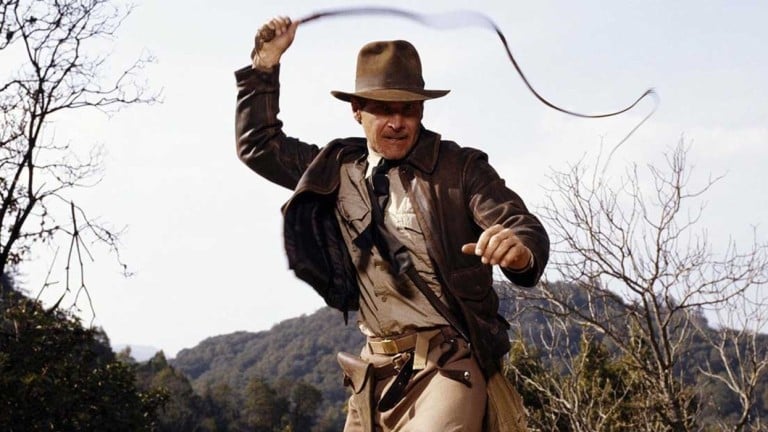 An insolvent business has left Jones Day out of pocket to the tune of £5.5 million, while HSF has an unpaid debt of £900k.

Today Development Partners (TDP) was co-founded by Jonathan Faiman in 2018 as an online groceries business to rival Ocado. Faiman had been one of the three founders of Ocado, but left the business in 2008 and sold most of his shares in 2010.

In 2019, after Waitrose parted ways with Ocado, the upmarket supermarket entered into a deal with TDP. But the lucrative tie-up collapsed after just four months, with Waitrose terminating the agreement for "business reasons."

Shortly afterwards, TDP became embroiled in a legal battle when Ocado sued Faiman, accusing him of "corporate espionage" and claiming that he had used confidential information to set up TDP. In June 2021, Faiman and another former Ocado employee paid £1.75 million to Ocado as part of a settlement, The Times reported.

In 2019, Ocado also brought contempt of court proceedings against Raymond McKeeve, who was then a partner at Jones Day and TDP’s legal adviser. Ocado accused McKeeve of contempt of court, alleging that when it asked for files on TPD’s secret communications service to be preserved, McKeeve told his client to destroy the evidence. TDP denied the allegations at the time. McKeeve was cleared of contempt in 2020 but the Court of Appeal subsequently allowed Ocado to continue the proceedings.

In 2020, the John Lewis Partnership, which owns Waitrose, pursued Faiman to recover £10 million in mobilisation fees, according to a report.

An unholy mess, which may have seemed to be a money-spinner to the lawyers involved, had it not been for TDP going bust last month. An administrators' report has shown that Jones Day was the single biggest creditor, being owed a whopping £5,532,837. Waitrose was listed as the second biggest creditor, with an outstanding debt of £4 million. And HSF was third: out of pocket by £901,134.

HSF declined to comment. Jones Day did not respond to a request for comment. But what is there for the firms to say to taking a bath on such large sums?

How on earth do firms allow such large sums in WIP / disbs to run up without money on account, interim billing etc?

Contingency fee arrangement (10% of expected winnings plus WIP) - so not actual WIP.

but if they lost, surely the contingency has failed and the amount is not owed? in which case wot is the £5.5m? 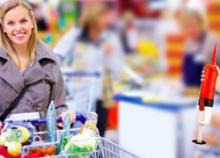