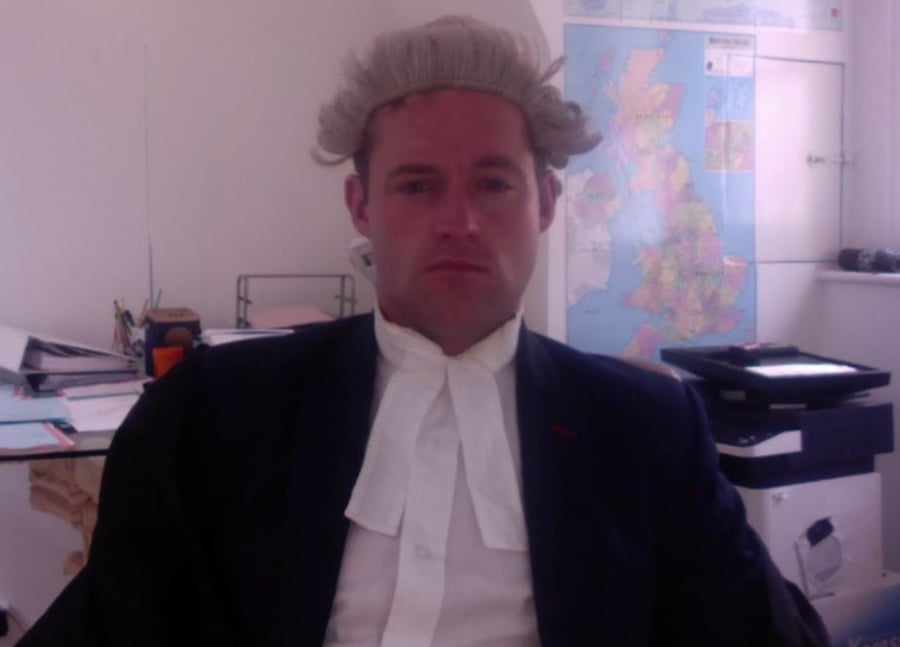 No-one can deny he's experienced with the regulator's processes.

The Bar Council has snuffed out an attempt by controversial barrister Henry Hendron to nominate himself as a candidate in its upcoming elections.

He submitted his bid at 16:57 on Monday, three minutes before the deadline.

At 16:58, the Bar Council's executive team rejected his application, informing him that printing 'HH' as his signature was insufficient. Hendron volleyed back a hand-signed version which he says would have arrived no later than 17:01.

But he was told his application was still being rejected because he was out of time. "You can't be serious about that?" replied the barrister, who won his appeal against a second suspension in 2019.

However, head of Governance Natalie Zara was indeed serious, and informed Hendron she was "unable to correspond any further on this matter" with him.

‘It is nothing but sheer arrogance of people that have lost, and people that want to subvert democracy’
This audience member says he is against another referendum on leaving the EU. #bbcqt pic.twitter.com/0kRDEwo4Dz

Hendron tearing it up while suspended in 2019.

The barrister, who has acted for Conservative politician Nadine Dorries, intends to escalate the matter to the courts, and has made an application in the RCJ to validate his nomination and get himself back on the ballot.

Hendron argued in his nomination's supporting statement that "to lead change we need a Bar Council which is diverse in every respect, which includes and embraces all, from the young radicals to the old dinosaurs of the bar, and those in between the two".

He continued, "I am (very!) openly gay, opinionated (but in a reasoned (and I hope nice way!)), tolerant and compassionate and I believe that the Bar needs to stand up and lead the change in the legal sector, and not simply respond to change thrust upon it".

Hendron told RollOnFriday it was ironic that his statement addressed how the Bar Council should be 'leading change', "yet at the heart of its own election process it seemingly fights any change at all by its stubborn refusal to adapt with the times and allow electronic signature".

He said the requirement for a handwritten signature specified in the nomination guidance was "no doubt" added by "some administrative junky [sic]" within the Bar Council.

The Bar Council did not respond to requests for comment.

It sounds like a lot of the legal profession are plan weird or nutters.

Anyone else put off by the excessive exclamation marks?

Why apply so close to the deadline? I always tell clients to be a few days early with things just in case of a problem at the last minute.

@Hershall, and the misuse of brackets.

The legal profession is absolutely chock-full of nutters. Very few quite so stupid as to support Brexit though...

HH is not representative of the profession. 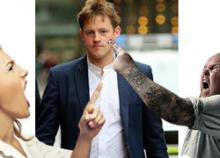