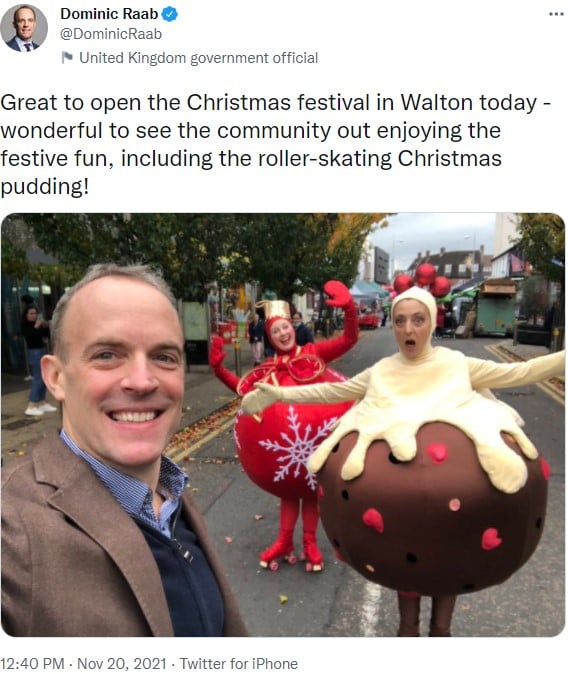 No photoshop needed. What a pudding.

Barristers have slammed Dominic Raab after he missed the annual bar conference and then tweeted a selfie with a roller-skating Christmas pudding and bauble.

Raab failed to attend the conference last Saturday, opting instead to open his constituency's Christmas festival. A number of barristers were not impressed with the Lord Chancellor's priorities, particularly given current concerns over the pay for criminal barristers, and a backlog of some 60,000 cases in the Crown courts.

Raab sent a pre-recorded video message which was aired at the conference, where he thanked barristers for all their "hard work and dedication" and for their integral role "in keeping the wheels of justice turning".

A source close to the Bar Council told RollOnFriday that the video "didn't go down well" - which was a view shared by Kirsty Brimelow QC, vice chair of the Criminal Bar Association:

In an opening speech to the conference, the Bar Council chair Derek Sweeting QC said that he had not yet met Raab since his appointment as Lord Chancellor, "some two months after he was sworn in", but hoped Raab's "diary commitments will allow us to meet," the Law Gazette reported.

Other barristers took to Twitter to vent their frustration about the Lord Chancellor's no-show, indicating why he may have preferred the company of people dressed as puddings:

“We welcome face-to-face meetings with the Secretary of State to discuss how we can work together to ensure the long-term sustainability of the criminal justice system," Jo Sidhu QC, chair of the Criminal Bar Association, told RollOnFriday.

Sidhu said that the government must acknowledge that prosecutors and defenders should be "highly motivated and properly remunerated" and "sufficient judges" were needed "to deal with the longest backlog of cases in the history of our country."

"The starting point is to recognise that the exodus of hundreds of criminal barristers will only be reversed by addressing the many years of decline in their real incomes and significantly improving their working conditions by providing the investment in our courts that is so desperately needed," said Sidhu.

A spokesman for the Ministry of Justice told RollOnFriday: "The Justice Secretary was unable to make the event but has engaged with the sector and will continue to do so".

I hesitate to advise my far more learned friends but am fairly sure that if you have to scream "but we're more important than the public!" then you aren't

I hesitate to advise other esteemed posters on Roll on Friday but given the criminal justice system is in crisis it would be good to have a Lord Chancellor who at least pretended to be interested in fixing it.

Barristers in prima donna tantrum shocker as minister suggests "barristers aren't actually the most important people ever to roam the planet".

The public are already calling it EgoGate.

Raab's role as LC is Secretary of State for Justice. If he cannot even attend the industry body to which almost all barristers belong and from which most of the judiciary are drawn, he is not doing his job.

He may well be the Secretary of State for Justice but he is also an MP for a constituency of approx. 80k people (I'm one of them).  No one ever seems to consider what is the impact on the constituency when their MP holds a cabinet position. I'm sure that a lot of his constituents will feel that he has to prioritise them from time to time. Not turning up a conference does not mean that he isn't taking the views of this industry body seriously. More likely that certain elements are just taking this as an excuse to generate some press for themselves and their views..

Totally unfit for the post. The LC needs to be a barrister of at least senior junior status who understands the reality of life at the bar and the impact of the cuts to the justice system and legal aid. That means that the LC will need to be independent, even as a Government appointee they go agin their own party.

Dumbo Raabbish is already proving to be as bad as his predecessors since the CRA 2005 reforms.

So the Ministry of Justice feels the need to tell us that the Lord Chancellor "has engaged with" the legal sector.  Shouldn't that go without saying?

One gets the sense that the only thing that might have made them moan more is if he'd turned up.

Video messages. Why do people bother?

If he just hadn’t turned up I doubt it would have been a problem. We have to change plans sometimes, or get double-booked. But sending a video message just underscores that your event was Plan B. 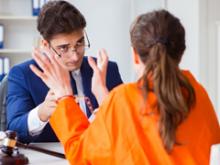 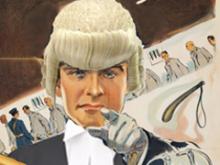 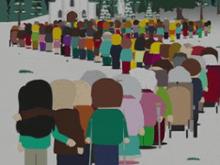 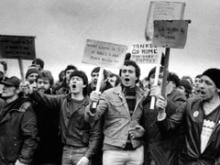 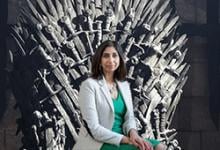