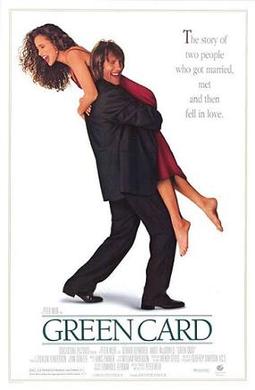 Sham marriages: it's all fun and games until the courts get involved

A barrister has been disbarred for deceiving the court when he "fraudulently" tried to obtain a divorce.

The Bar disciplinary tribunal found that barrister Andrew Ehi Ukiwa, who was called to the Bar at Middle Temple in 2010, had dishonestly sent divorce documents to a wrong address, to end a "sham" marriage.

In May 2012 Ukiwa (59 years old) went to Nigeria to visit his ill father. The barrister stopped in Lagos, where he met a woman with whom he had no prior relationship, having only connected with her on Facebook the previous month. The woman, described as a 32 year old medical practitioner, was unnamed in the tribunal's findings.

Within a month of meeting, the pair got married. The whirlwind romance involved some notable wedmin, specifically Ukiwa's support for a UK visa application for his betrothed.

But Ukiwa lost his appetite for the visa application love as quickly as he had found it. When he returned to the UK the following month, he withdrew his support for his wife's visa. The barrister told the Home Office his marriage was a “sham”, claiming that he had been “misled and deceived into marrying" his spouse, and said her "sole purpose" of marrying him was "to procure a British visa”.

Ukiwa's spouse still obtained a visa, and in March 2013 she turned up at the barrister's London home, without warning. But Ukiwa refused to let her in.

The furious wife sent the barrister a text saying, "I will have to break door to your house. Not my fault. You left me with little choice." Ukiwa claimed his front door was then damaged, and reported the incident to the police.

Ukiwa filed for divorce in 2013, but he was required to obtain his wife's consent. The disciplinary tribunal was told that that the barrister deliberately sent the divorce petition to the wrong address, where an acknowledgment of service was signed by someone who wasn't his wife. The court was duped and issued a decree nisi.

Ukiwa remarried in 2014. But in 2016, the matter of the questionable divorce was heard by a family court. Ukiwa's wife, backed up by a handwriting expert, said that she had not signed the acknowledgment of service. The family court ruled that Ukiwa had fraudulently secured the divorce in 2013.

The panel of the recent Bar tribunal agreed. It found that Ukiwa had deliberately attempted to deceive the court during the attempted divorce proceedings in 2013. “This dishonesty was not only related to his wife but also it was dishonesty in relation to a court in providing a false address for her," found the tribunal, concluding that the barrister had tried to "obtain a divorce behind her back.”

The tribunal disbarred Ukiwa, saying his dishonest conduct was "prejudicial to the administration of justice, which was likely to diminish confidence in the legal profession".

The decision is open to appeal.

Hi there - don't get into a messy love affair with someone you only just met on Facebook - scroll down and take RollOnFriday's survey instead. Thanks!

Apart from the underhand tactics in the divorce proceedings, shouldn't he face disciplinary proceedings for participating in a sham marriage?

@Paul - actually, I have those disciplinary proceedings prepared and ready to file. But, alas, I find myself short of the necessary filing fee. If you could kindly transfer me the necessary sum of $50,000 then I can lodge them immediately.

This is like every "arranged marriage" ever where some poor teenage girl is shipped off to south Asia to marry her uncle as a form of covert immigration. It's why the age to marry needs to be 18 and parental consent should never be relevant.

@ Anonymous 10:14: If you will just set out your bank account details I will send the funds as soon as I have received the large sum I have been promised by a Nigerian prince. 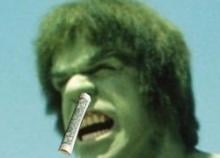 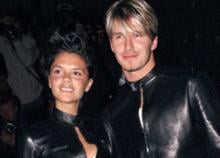