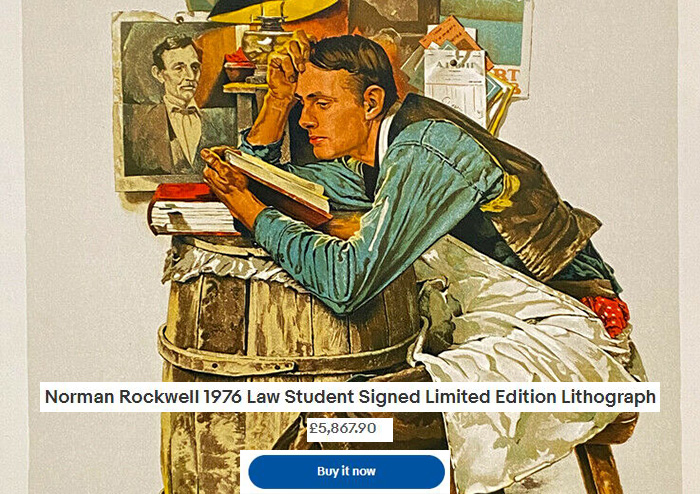 That's the first month's pay then.

Allen & Overy has wasted no time matching Linklaters after its Magic Circle competitor raised the salary for newly-qualified solicitors to £107,500 earlier this month.

“Following a review of the market, we are increasing our London-based lawyers’ salaries to ensure we continue to attract and retain the very best legal talent", said a spokesperson.

Both firms have now raised NQ pay twice within a matter of months: Linklaters' increase from £92,500 to £100,000 only took effect a fortnight ago.

Although they declined to confirm it, the rest of the Magic Circle will surely follow suit. Slaughter and May, Clifford Chance and Freshfields all currently pay NQs a salary of £100k, and none will want to give the other two bragging rights in a hot market for junior lawyers.

The firm's UK pay review is scheduled to take place later in the financial year, and if CC decides to harmonise pay levels across the two countries, it will necessitate another escalation around the Magic Circle, and soon NQs will be our Kings and Queens, carried around the City on litters by serfs with giant funnels stuffed in their mouths and gold just pouring in, like geese destined for foie gras, begging for the pay rises to stop, their eyes watering and their bellies cramping as they shuffle their mistresses and masters from the office to Pret and back again, asking themselves, 'When will it end?'

Fair enough. With the Cravath US firms paying around £145,000 (plus around USD15,000 worth of bonus on top), they maintain the traditional c. £40k gap in base salary between MC and US.

Law is one of the few areas where labour exploits capital.

So if NQs receive extremely high salaries upon qualification compared to their peers in other industries, has there been a commensurate pay increase further up the ranks?

And client rates increased too? Or does it not make a big difference to the MC/US firm business model what they pay the juniors?

@Dontgeddit, at Links pay above NQ went up more at the same time

Law firms - aim to pass on the pay increases to clients - where possible extract additional value from the NQs and juniors by sweating the assets - use the juniors, tech and AI to increase productivity.  Partner profits will not be impacted.

Good. Market demand drives salaries. I don't understand why people get so bent out of shape about how much firms, primarily serving PE and VC clients, pay their employees. Get over it.

NQs grossly overpaid; some associates too. Partners' sole focus is on maximising their short term PEP at the expense of employees' health and wellbeing. Those in control of law firms are the primary cause for mental health problems within the sector - all driven my money/greed.

What's the base pay for an A&O senior associate? 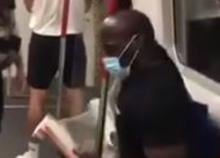