RollOnFriday gets a ton of junk email, most of which is boring. But sifting through it I found there were people out there who were desperate to give us a fortune.

There was Mrs Bessel Harris, who addressed us as "Prominent User of the Internet", wrote in bold purple and informed us that we'd won $1 million "due to your effort, using internet daily".

Mrs Ana Whalen asked us not to feel sorry for her even though she had been diagnosed with "oesphageal" cancer. Her health had deteriorated so badly she wanted RollOnFriday to distribute $25 million to charities for her. She didn't want us to share her email address though, because she'd "received some emails from some unscrupulous people claiming to be charity organizations and other weird stories".

Kirk Murdoch was "an attorney based in Scotland United Kingdom" who was desperate to share his client's vast legacy after the rightful beneficiaries sadly died in an explosion. Smely Oleg had a lucrative real estate opportunity, Ming Yang needed assistance with "a large amount of money", so did the FBI, while a lady called Kim who said she was "very calm and emotional" just wanted love.

I replied to all of them, and no-one got back to me. Until camera-shy Sadiq, who began with an irresistible opening gambit: "ARE YOU HONEST?" 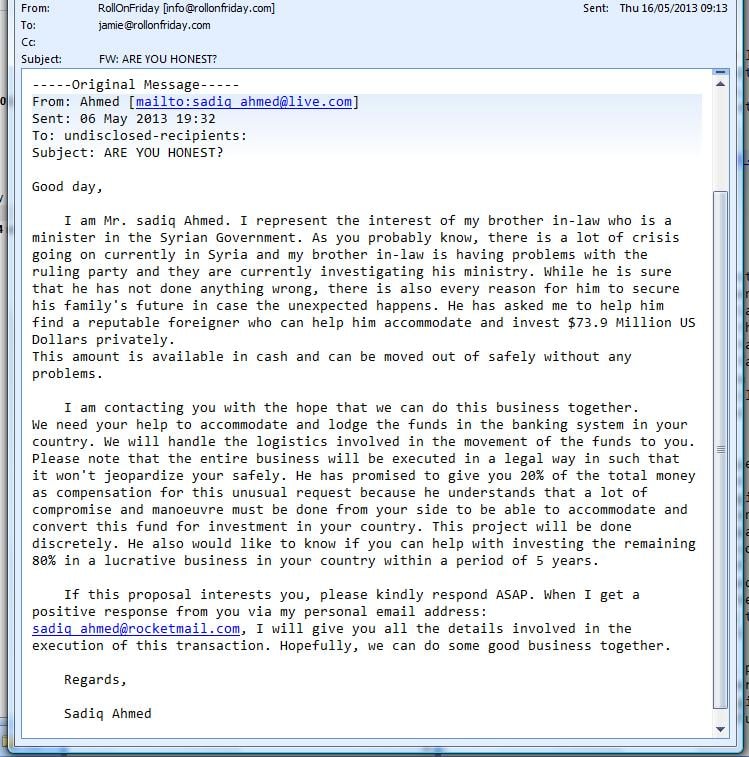 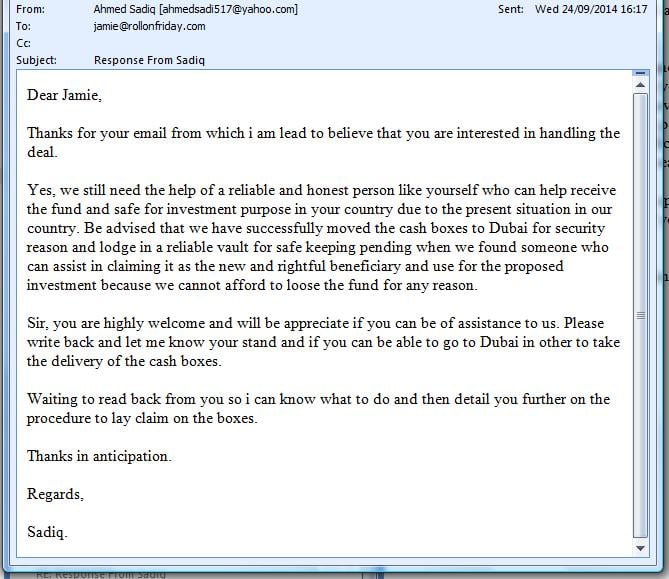 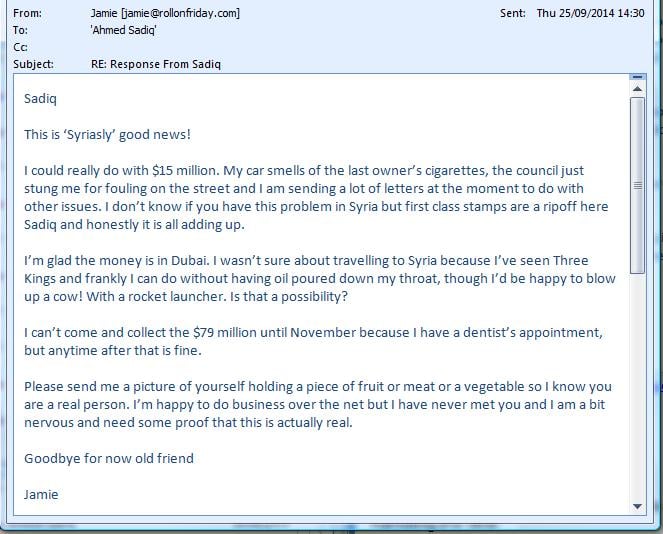 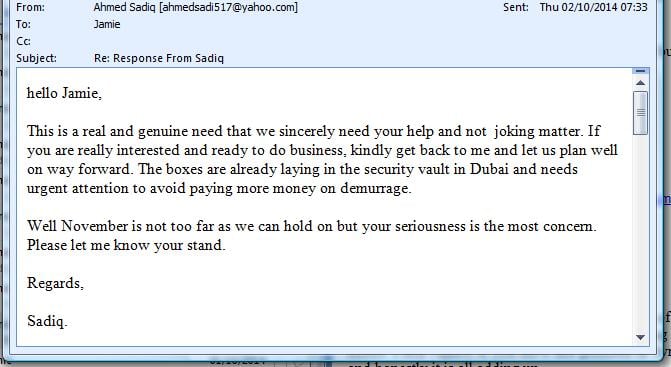 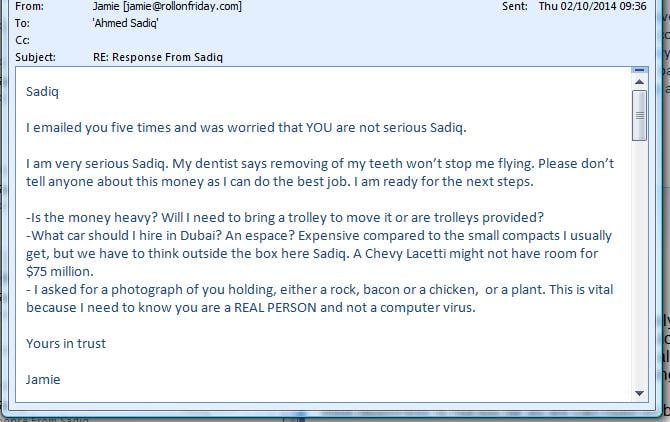 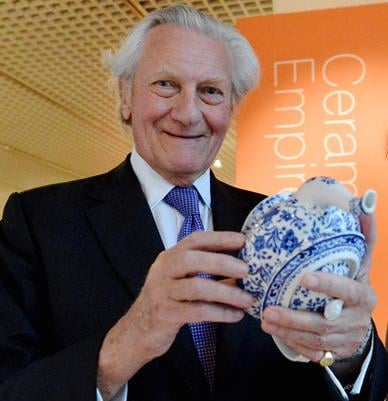 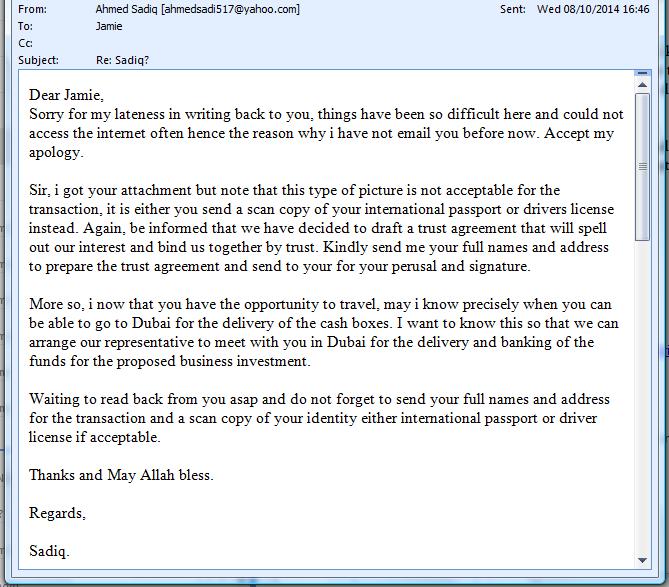 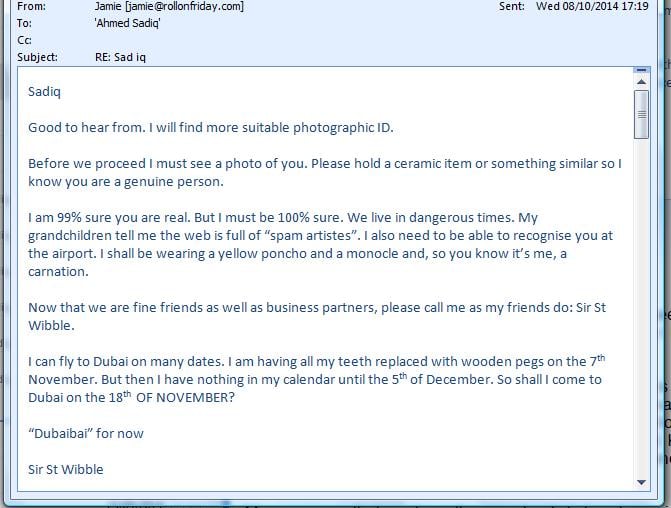 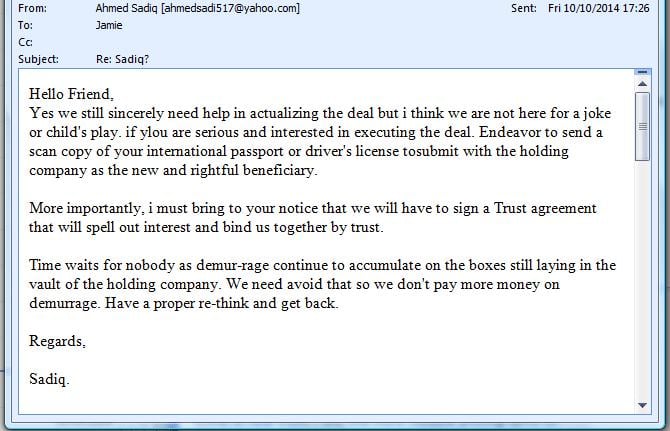 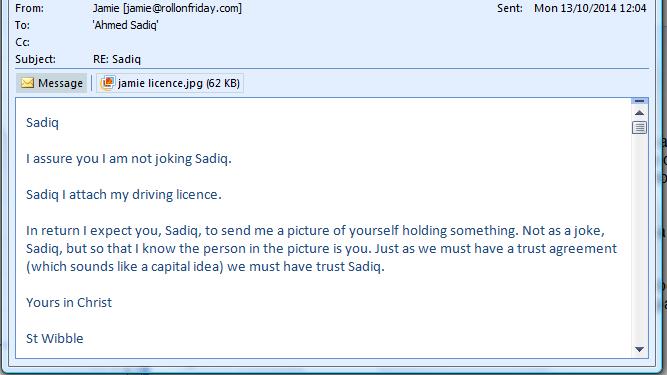 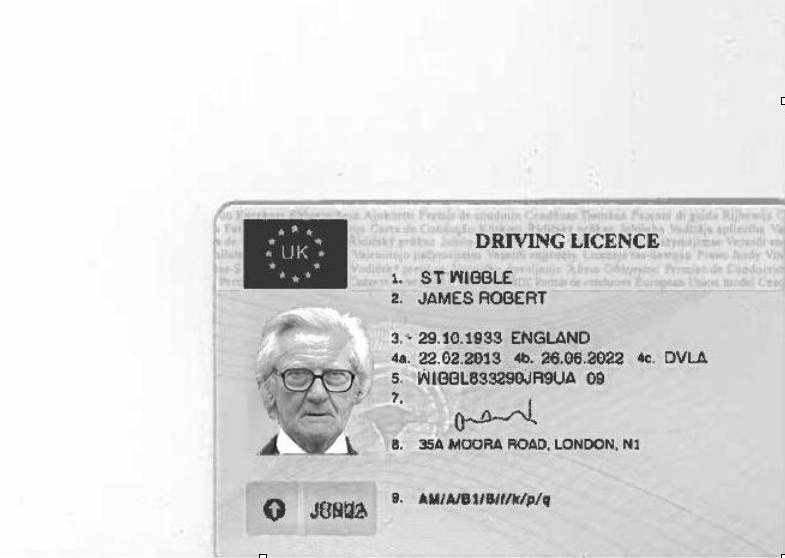 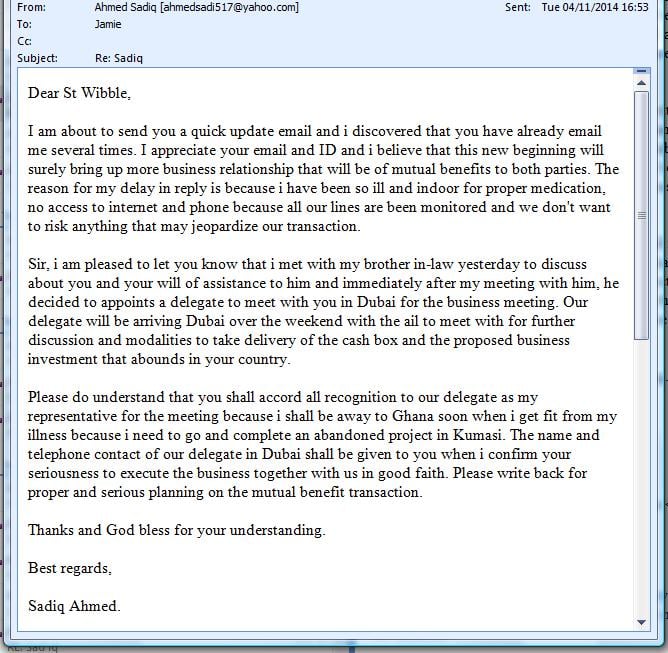 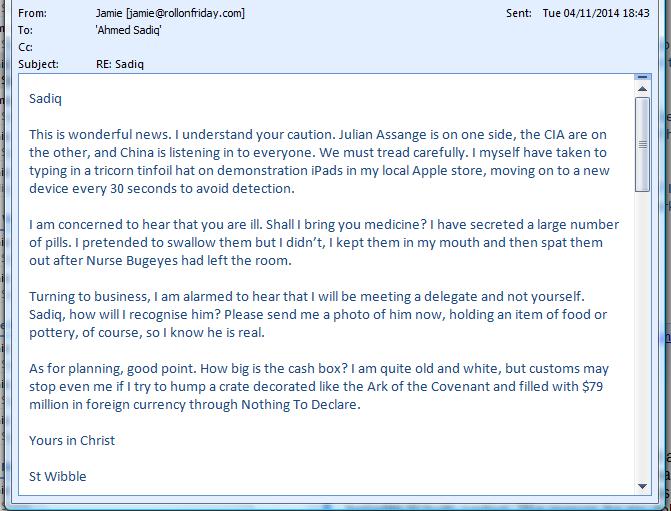 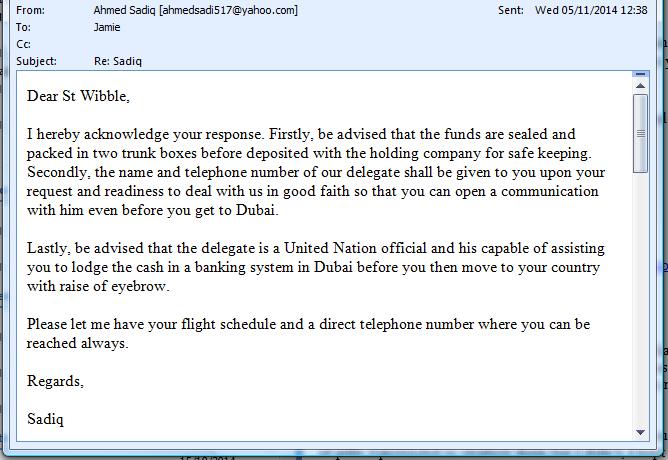 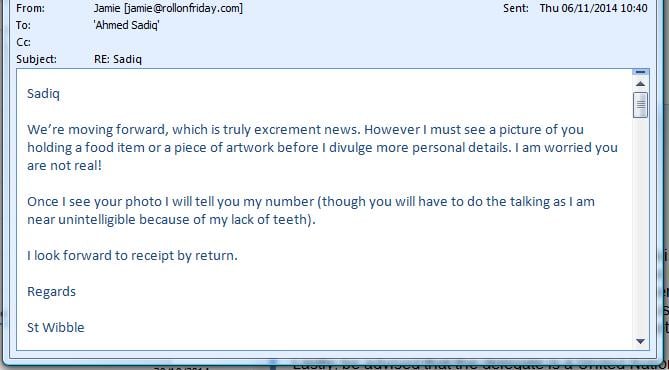 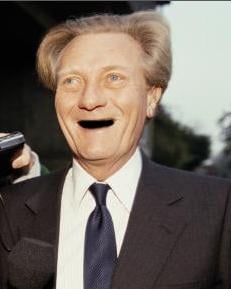 Brilliant- absolutely brilliant RoF- thanks for making me r.o.f.l.o.l.!

Ahmad
193
Vote up!
166
Vote down!
Just wonderful. Has there been any update since last Friday? Have you thought about how to invest the money yet?
191
Vote up!
179
Vote down!
Sadly he hasn't been in touch. I think I went too far. It might have been the hen.
181
Vote up!
197
Vote down!
Classic!
171
Vote up!
197
Vote down!
Marvelous. Good effort Jamie! You have clearly read 419-eater!
186
Vote up!
161
Vote down!
I actually hadn't, though I had heard of people getting scammers to send them photos of themselves (something I singularly failed to manage). The people who run 419eater got in touch after seeing this and suggested I should not send these guys driving licences (even mock-ups). I've now visited their site and some of the stuff their 'baiters' manage is outrageous.
195
Vote up!
157
Vote down!
Isn't it illegal to mock up a driving licence? I fear your wooden pegs may attract unwanted amorous attention, were you to be incarcerated.
184
Vote up!
164
Vote down!
Absolutely hilarious - nice job Jamie.
192
Vote up!
170
Vote down!
Funniest thing I've read in ages. Apart from some estate agents particulars
157
Vote up!
180
Vote down!