Do you ever buy minature bottles of spirits?

I knew someone who used to call them 'road-pops' and stocked up on them in advance a long drive he was doing.

I haven't heard from him in many a year. Dead or in jail probably.

just listening to a doctor saying that if anybody buys these on a regular basis is the best symptom of alcoholism there is an even better indicator than buying superstrength lager and cider.

Only when I want to feel like a giant.

I sometimes buy vintage ones from the 80s and earlier. Can't afford to buy a full bottle of spirits that old and it is also nice sometimes to compare current fare with the same brand from years ago

Spirits, no. But in lockdown 1 I used to buy those small bottles of wine (that have maybe a glass and a half in it) separately (one on each occasion I felt like drinking wine with dinner) because I didn't trust myself to have too much booze lying around. Let's just say that things have changed ...

I have a tequila one with a worm in it.  I used to get them on BMI flights and save them for my mum (she drinks gin and I don't care for it, so I'd have a tonic on the flight and take the little gordons home for when she visited).

well, anything bigger is hard to fit in the old washbag when I want to freshen up in the office loos...

Alcoholics do not buy minatures.  They regularly buy half / quarter bottles of cheap spirits, often several times a day.  Easy to stash in pockets etc or doing whatever alcoholics do.  Observations from working in shops.

5cl miniatures are for cooks, cocktail makers, people wanting to try something high-end  before committing to a bottle and collectors.

I've got loads of miniatures I have accumulated over the years from weddings, Burns Suppers, freebies sent by online whisky / rum retailers etc.  I have one half bottle - cherry brandy that I needed for a cocktail years ago.

My usual 1/2 bottle of wine a week suggests I am not an alcoholic.

I have a tequila one with a worm in it.

Is it a miniature worm?

just listening to a doctor saying that if anybody buys these on a regular basis is the best symptom of alcoholism there is an even better indicator than buying superstrength lager and cider.

I've never heard that. Most hardcore alcoholics get through full bottles very quickly so don't fart about with minatures.

Agree  with mdt103. The cost of miniatures is also massively disproportionate for a proper alcy.

They might decant their 1L bottle of voddy into smaller more discrete containers when they have to leave the house but they aren't buying 20 x 50ml miniatures every day FFS.

I do - for filling mr e's advent calendar. I got a miniature pomegranate liqueur in my stocking as well.

no but I do mail about 6 units a day 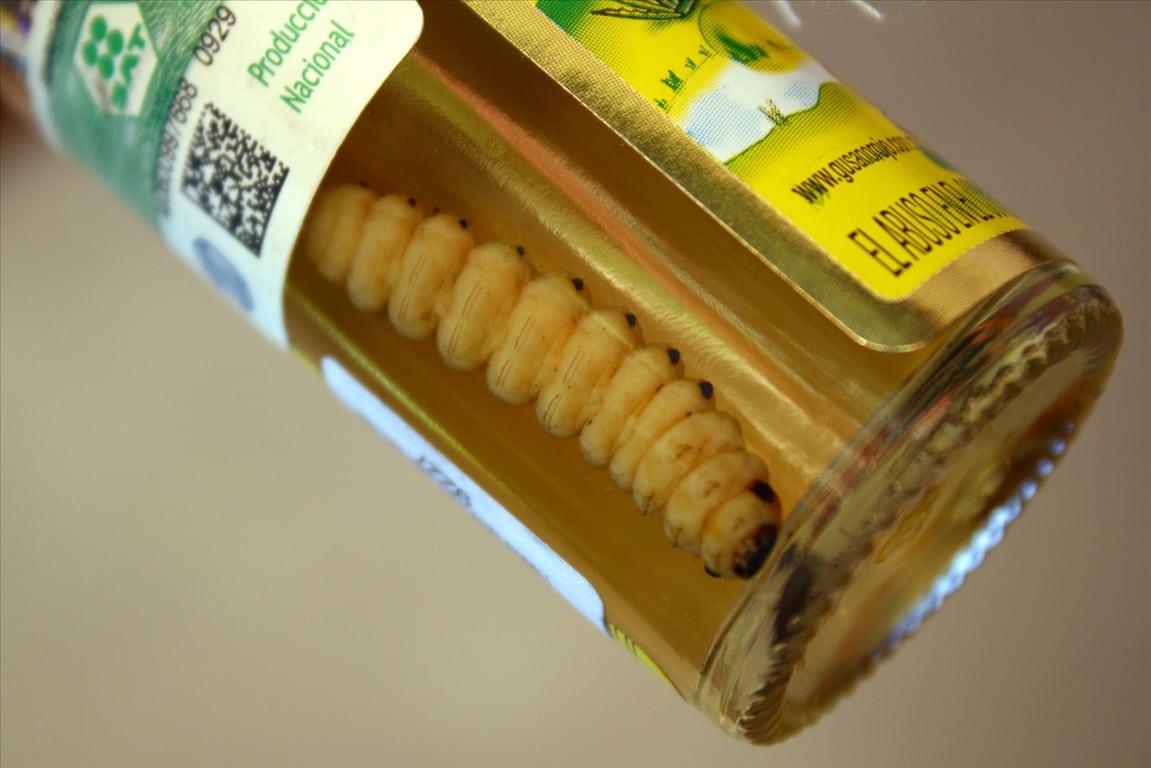 The quarter bottles that slip neatly into a pocket are a different thing though. I have always thought it a bit iffy the way they make them so obviously designed to do that.

"I've never heard that. Most hardcore alcoholics get through full bottles very quickly so don't fart about with minatures".

Crypto, if you are getting through full bottles of vodka quickly I don't think there is a question obviously, you are in serious trouble, you don't need a doctor to tell you that.  The point about the minatures is that people only buy them for two reasons (a) to try to regulate their drinking (nearly always unsuccessfully) or (b) to conveniently carry around and drink when they need a top up.    A normal person who can control their drinking doesn't need to buy minatures (which as you say are far more expensive) because (a) they can just have some from a normal size bottle when they want it (b) don't need to carry vodka around with them.

I used to buy the odd minature for travelling as I love a Bloodymary or two on a plane - trick is put two minatures in your washbag and just buy one Tomato Juice on the plane - you save a tenner.

Guy the point being made to you (and your fictional doctor) is that people who are even more alcoholic than tramps drinking 5 litres of special brew for breakfast 1) aren't trying to regulate their intake and 2) find miniatures inconveniently small and expensive for their habit.

I find them very handy to have in my pocket when travelling on those airlines that out of principle refuse to serve alcohol. A small whisky slipped into a glass of diet Coke and no one notices!

FFS playftse for me, why on earth would I make a doctor saying this up?      I guess I should have been clearer that it is a clear sign of a person being an alcoholic in circumstances where they are functional and may be in denial.

Clearly a tramp drinking 5 litres of special brew or somebody drinking a bottle of vodka a day are alcoholics ,you don't need a doctor specialising in drinking disorders to tell you that.

Guy it really isn't anything I've come across when talking to patients about alcohol intake. Nobody has ever mentioned they drink minatures. I'm not saying it doesn't happen but it isn't something I've seen.

The only time I've ever seen anyone buy minatures is at the airport in advance of a flight!

This was an American doctor - perhaps more of a thing over there.

Yes - only when buying tasting kits or a single taster before buying a full bottle. Dropping 300 quid on a full bottle I've never tried seems idiotic.

dropping £300 on a bottle of spirits seems idiotic to me full stop - but horses for courses I guess.

I don't do it a lot Guy, usually only on bonus day. But I make sure it's one I've tried before so I know I like it!

we all have our foibles Davos, I would happily drop the same on a meal for 2 at a decent restaurant, if only I had the chance, which others find mad.

Well I did, when it was legal!

Guy they don't even drink superstrength cider in America.   It be sold and known as fruit wine there, not cider.

When I was in the states in the autumn a nearby town was debating banning the sale of miniatures as they were, by a large margin, the most common item of roadside litter. They were the choice of the driving boozer (mainly tradesmen) who would get sacked if they get caught in possession of booze on the job or in the van.

They are called nips in Massachusetts, although I once met someone from Michigan once who said they called them airline bottles where she grew up

Guy I certainly have a few bottles of whisky that would cost 300+ to replace but didn't buy them for that much.

Most roffers wouldn't drink anything that is less than £100 a bottle I guess.

Yes, it's a good way to give something a try without risking an entire bottle.

Guy it really isn't anything I've come across when talking to patients about alcohol intake. Nobody has ever mentioned they drink minatures.

I thought you said you worked in the morgue? I don't imagine they would say much one way or the other.

Lol no I've explained this before. I work in pathology during the week and do locum shifts in A&E at the weekends for the dollah. Before I moved to the dead I had been a proper doctor for a little while so didn't want to stop it entirely.

Talk of America reminds me of going to New York with my sister and her then boyfriend (now husband) in the 1990s. We shared a hotel room in central Manhattan. My sister’s (now) husband (who can be quite a humourous fella) went into the bathroom and saw a cockroach literally scuttle from the sink. He came out and declared “Yes, this is definitely a cockroach hotel.’

We spent a few days in NYC and then drove down to Washington DC via a night in Philadelphia. It is quite a long drive so when we got to DC quite late and checked into our hotel, while my sister stayed in the room, he and I went to get a few beers,

So, we drove back to the hotel. Getting lost, again. Eventually we found a liquor store directly across the street from the hotel. Weirdly, their was a marked US. Secret Service car parked directly outside the shop. Well, I supposed it was Washington DC.

On the door of the liquor store was a printed sign saying something like “You are in a High Robbery Area. If you are instructed by police to raise your hands do so. Do not make any sudden movements. Do not turn around. Follow all instructions.”

I thought the instruction ‘not to turn around’ was somewhat illogical, give that you would not know if the people instructing were police or not, if you could not see them.