Skip to main content
Lawyer defends himself for driving a Ferrari

A lawyer has defended himself after being criticised for posting a video of himself driving a Ferrari to his office.

Lawyer and RollOnFriday legend Sham Uddin, "Solicitor, Barrister, Share trader, Writer, Actor, Presenter",  posted a video on LinkedIn about the launch of his new barristers' chambers. In the clip Uddin pulls up (gingerly) in a red Ferrari, climbs out and announces that he will be hosting an opening party soon. In the 35 second video the Ferrari is given a mere 27 seconds of air time. 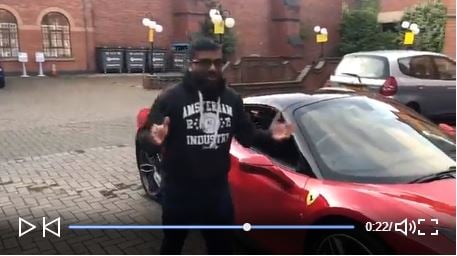 Uddin was hoping that people would notice the Ferrari. And they did. Some of his followers were impressed, although this commentator might have been referring to the car's poor manoeuvrability:

A marketing guru saw it as an opportunity to plug his services:

One lawyer, however, took a pop, which lead to Uddin threatening to report him to the SRA: 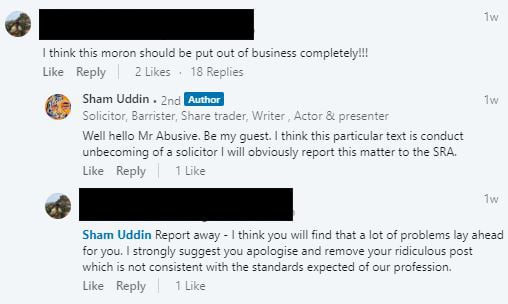 The pair continued their conversation, which came close to flirting: 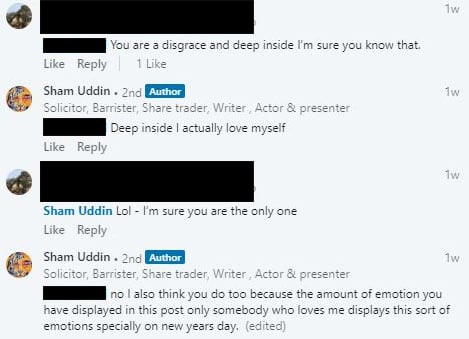 In a further exchange, Uddin was asked whether he actually owned the Ferrari:

He responded with perfect legal clarity:

Uddin addressed his "haters" with follow-up posts on LinkedIn. He managed to simultaneously channel Right Said Fred and a criminal on the run: 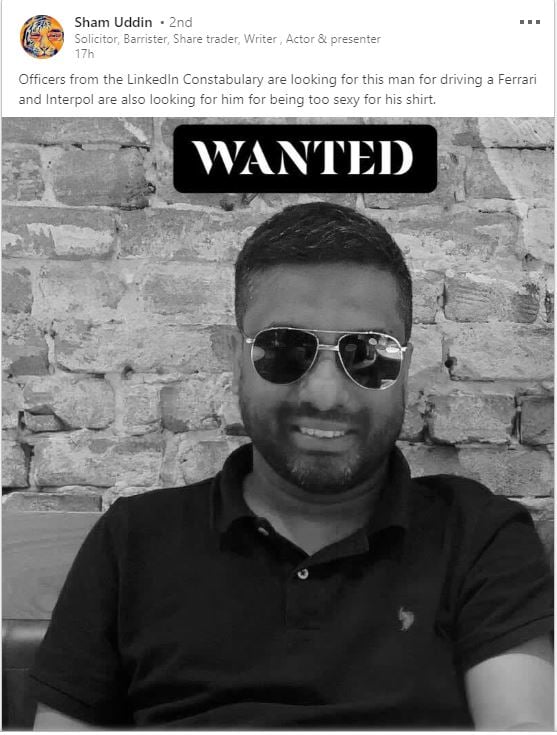 In another post, he took a zen approach to "derogatory language" by flopping into a pond: 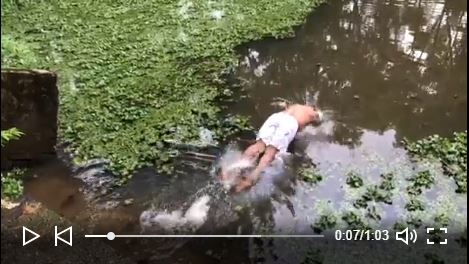 Perhaps milking the material, he parodied his own art, by replacing the Ferrari with a Toyota: 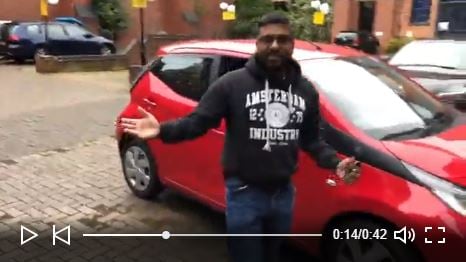 And then he posted a picture of himself riding a horse in the desert. 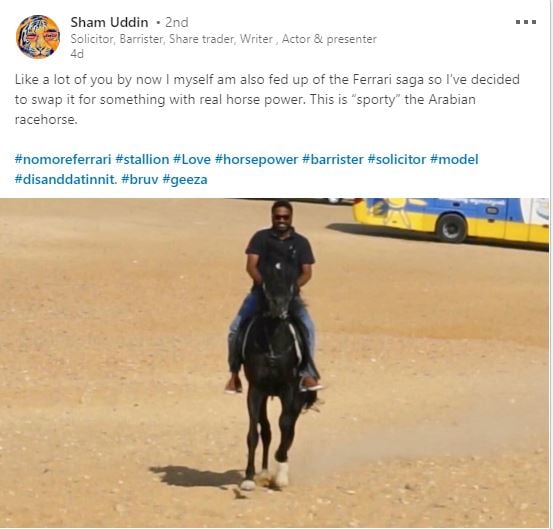 He also gave himself the title of "The Bengal Tiger". And provided bona fide proof: 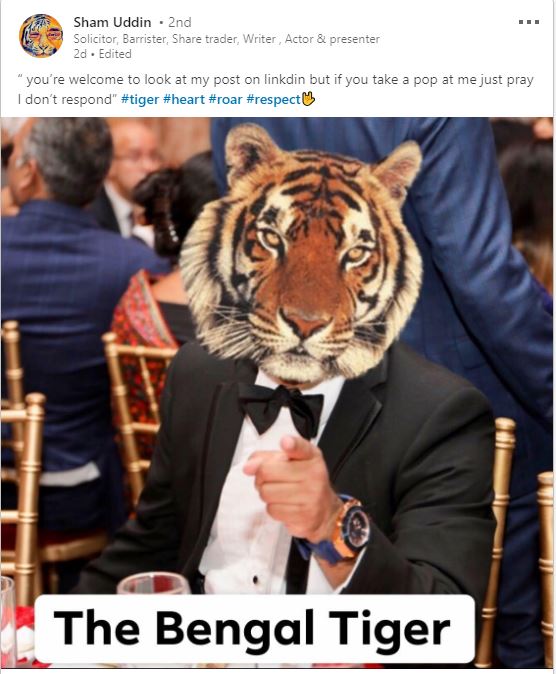 And then went one step further: 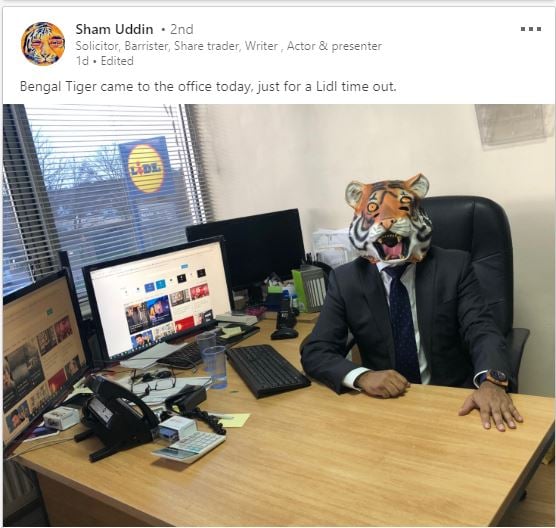 Uddin is not the first legal colossus among LinkedIn lightweights. Another lawyer used the platform to duff up a log outside court.

He is so funny. I am sure he will do well in his new chambers. Doesn't take himself too seriously. I like the Toyota after the Ferrari touch too.

I love you all and thank you Lydia

He is a nonsense

He's not very good at diving, is he?

I love the Bengal Tiger! Keep it up Sham

I'd have a better desk in my office if I was driving a Ferrari and riding an Arabian thoroughbred.