The SRA is abandoning trainee solicitors and increasing the chances of firms getting away with providing shoddy and underpaid training, says the Law Society body which represents junior lawyers.

In a letter to the SRA's Chief Executive, Junior Lawyer Division Chair Amy Clowrey warned that the new Solicitors Qualifying Exam (SQE) was ripe for exploitation by unscrupulous employers, and that the SRA must step in to regulate it.

The SQE is set to replace the current training regime in 2021, sweeping aside the requirement for a training contract and the LPC. Instead, aspiring solicitors will qualify through two years work experience, which may be via a formal training contract, but could alternatively be obtained by working as an apprentice or paralegal.

The JLD predicts that if the SRA doesn't reverse its 2014 decision to stop regulating training contracts, the broad definition of work experience means junior lawyers will receive “inadequate” training and "be exploited in unhealthy cultures, work and training environments".

Julie Brannan, the SRA's Director of Education and Training, said in the SRA's reply that it shared the JLD’s concerns, and that its Code of Conduct for Firms and Enforcement strategy "will help reduce unhealthy cultures in law firms". 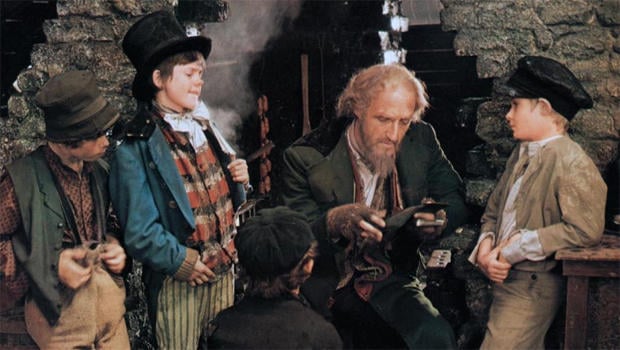 "We'll put down that you did law today, not thievin'. Not that anyone's checking."

The Code states, however, that the SRA "need others to alert us when things go wrong", which critics say is asking a lot of inexperienced lawyers in junior positions. “The SRA’s response to the JLD’s concerns is worrying", said Clowrey. "The SRA seem to be taking an approach of failing to regulate and instead preferring to discipline, after the event, when the damage is already done".

In 2014 the SRA also scrapped a mandatory minimum salary for trainees, which has led to trainees becoming on average £560 worse off. Imploring the SRA bring it back in order to foster diversity in the profession, the JLD asked the regulator to adopt the Law Society's recommended minimum salaries (not least to force its own ex-President to pay them) of £22,121 in London and £19,619 outside of it.

Brannan refused, claiming that it would be "wrong" to set a minimum salary only for trainees and not for people undertaking the SQE as paralegals and apprentices, but also that it would "not be appropriate" to extend minimum salary requirements to apprentices and paralegals. "While some training contract salaries are now lower", she conceded, "more training contracts are being offered".

"This is not an approach that the JLD supports", Clowrey told RollOnFriday. "It is imperative that junior lawyers are not exploited, that there is equal access to the profession and social mobility is considered". As it stands, "there is no requirement to pay aspiring solicitors (who could essentially obtain all of their qualifying work experience through unpaid pro bono initiatives and/ or university law clinics)", and while relevant experience should be taken into account, "the SRA should bring into force a mandatory minimum salary for any qualifying work experience which exceeds a matter of weeks and is therefore more akin to employment than work experience. The JLD does not understand why the SRA refuses to consider such a simple solution”. 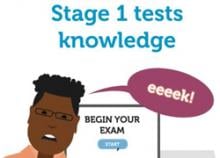 To quote Jane's Addiction: "Well it's to state a simple fact: when I want something, man, I don't wanna pay for it"

If the SRA refuses to regulate something as basic as this, what's the point of it?

Actually, imagine not being regulated by the SRA....!