Ince has fired its Singapore Managing Partner after a court found him guilty of molesting three women in a bar and repeatedly screaming "fuck you" at a bar manager when he was dragged out.

Devandrun Karunakaran was with two clients in May last year when they entered a bar at around 11pm.

The shipping partner strode up to a woman and proceeded to rub his hands up and down her back and around her waist. When the woman, referred to as 'Ms H', shouted at the lawyer not to touch her, he muttered something incoherent and headed to the upper floor of the venue.

"Hey, what's up?" the lawyer asked them, putting one arm on Ms P's shoulder and his other around Ms H's waist.

When the DJ tried to shrug Karunakaran off, he stroked her shoulder and groped her buttocks.

In Ms P's statement to the court, she said that she felt "shocked and violated" and removed her headset and walked away. Ms K also moved away and waved to a colleague for help.

Intervening bar staff told Karunakaran his behaviour was unacceptable and asked him to leave, but instead Ince's top man in Singapore tried to pull Ms K towards him.

When the bar manager told him to get out, Karunakaran retorted, "Fuck you mate, who is the one who said I touched her?" and asked what the manager intended to do about it.

The Managing Partner of Ince Singapore then asked the bar manager if he knew who he was (he did not), before telling him that he was a lawyer and threatening to get him fired.

As he was "escorted" out of the venue with the help of a security officer, Karunakaran screamed "Fuck you mate!" multiple times, before pulling free and running back to the bar. 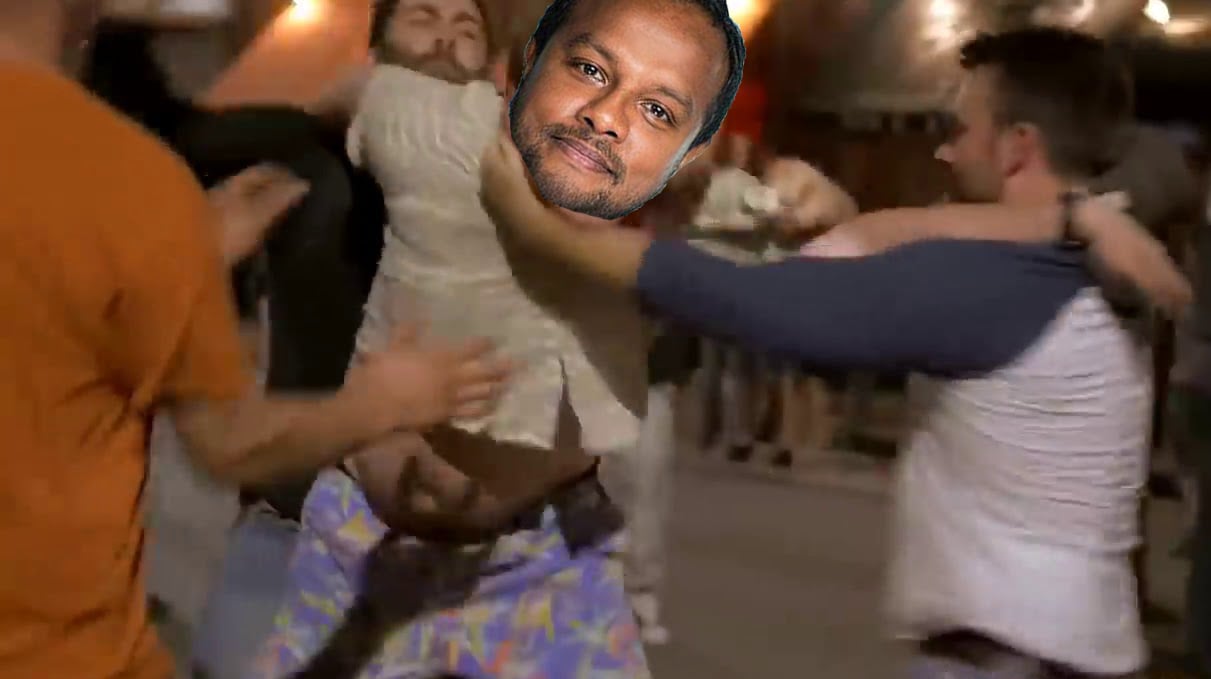 Police officers arrested and charged the Ince partner at around 12.20am.

Karunakaran pleaded guilty to three molestation charges and causing distress to the manager with his threatening language. Escaping jail time, he was fined S$15,000.

Very 'approachable', but perhaps not advisable after he's had a skinful.

He has now been fired.

“Following the Singapore Court’s decision, Devandran Karunakaran’s position at Ince has been terminated with immediate effect and he no longer works at the firm", a spokeswoman for the firm told RollOnFriday. "We take the behaviour and ethical conduct of all of the Group’s Partners and staff extremely seriously.”

Ironically, Ince co-hosted an industry seminar just this month on "The importance of professional ethics and personal conduct". The firm's Head of Risk Management and Ethics told the audience that "with the seriousness and prevalence of poor conduct seeming to increase each year" it was important to "update the whole industry on what best practice looks like".

For readers who are unclear, best practice does not look like appointing a lawyer to the position of Managing Partner after he's been charged with molestation, and then having to fire him.

Was he made Managing Partner after he'd been charged?

The Queen Mother (Gawd bless 'er) was once visiting a geriatric ward in a hospital.  She talked to one man for a few minutes, but couldn't quite tell whether or not he had recognised her.  So she asked 'So you know who I am?', to which the man replied 'Ooh, go and ask matron dear, she'll be able to tell you.'

The delay in getting rid is all to do with protecting Ince's tanking share price from further damage.  They waited for a court to convict before firing him. Why?

The graph shows a collapse from about 190p to 118p or so today. The purchase by Gordon Dadds of Ince's assets and attempts to change its image in the eye of investors unaware of what is supposed to be under the bonnet of a real city firm has been a disaster. Imagine what's going to happen when the legacy Ince partners walk out as soon as they contractually can next year. This has been an unmitigated disaster.

I think they were right to wait 9.36. It would have been worse if they had sacked him earlier and it had turned out that he wasnt guilty.

Heh. He must have been a decent biller.

He was fined on Tuesday - https://www.todayonline.com/singapore/law-firm-managing-partner-fined-s15000-molesting-3-women-bar

Perhaps he forgot to mention it to anyone?

But did he plead guilty when accused or later on?

“why did you leave your last job?”

”I was fired because I was charged with molesting 3 women and telling a bouncer to go F&@k himself because he didn’t know who I am.”

You, Drunken Groping Spree, and Ince in any case.....

Now here is a theory which will be tiresomely familiar to some: X is a decent biller, but he gropes women in front of clients, the firm knows about it but leaves X in place because he does as bidden. Here, he is rewarded for presumably other reasons (by being promoted to head of office, whoo-hooo!).  The firm (in this instance, Ince, but it is not alone) only discovers its ethics and decides that X's behavior (which is in public, and loud, remember) is now unacceptable, by coincidence of time with when X can no longer practise.

Ince is embarrassed more by its share price than not firing this Partner after a swift internal investigation.

In fairness this type of thing is fairly unusual 14.57. It's better to let the criminal process run in such cases instead of instigating some type of internal kangaroo court.

That is not so. How many partners have been rusticated by the internal procedures of their firms, even in these pages, without waiting for a criminal verdict?

Who hasn't touched a stranger inappropriately after a few shandies.

I don't know what all the fuss is about.

It isn't really a fuss, 01.02, it's an article about someone who lost their job after being found guilty of a crime which they admitted to.

This is something which actually happened.

Of course the correct course of action with a person who has pleaded guilty to molesting women in a bar is to promote him to head of the office.

Anything else would be insane.

Just shows how out of hand all this insincere corporate virtue signalling has become.

Eg our supposed Head of Behaviours publicly talking about his deep personal code while commenting (not that) privatelely on a once hot junior: "She's no good anymore, too old".

Did he plead guilty before being promoted 8.28? I doubt it.

Yes, all washed up. Another example is bullies in HR being in charge of anti-bullying and disciplinary measures. 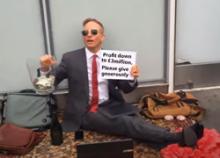 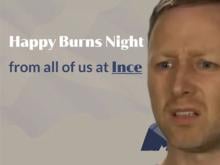