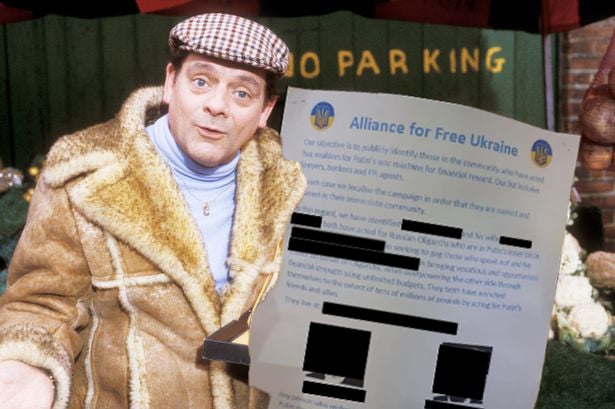 "Course it's all above board, what do you take me for?"

Police are investigating claims that a convicted fraudster threatened a lawyer's safety by publishing his home address.

A poster featuring headshots of the lawyer, 'D', and his wife appeared outside Temple tube station in March.

Credited to the "Alliance for Free Ukraine", the poster claimed its objective was "to publicly identify those in the community who have acted has [sic] enablers for Putin's war machine for financial reward", and stated that its list of targets "includes lawyers, bankers and PR agents".

The poster made unsubstantiated allegations that D and his wife had "enriched themselves to the extent of tens of millions of pounds by acting for Putin's friends and allies". In a sinister detail, the poster included the couple's home address.

The 'Alliance for Free Ukraine' said it had picked Temple, at the heart of legal London, because "In each case we localise the campaign in order that they are named and shamed in their local community". 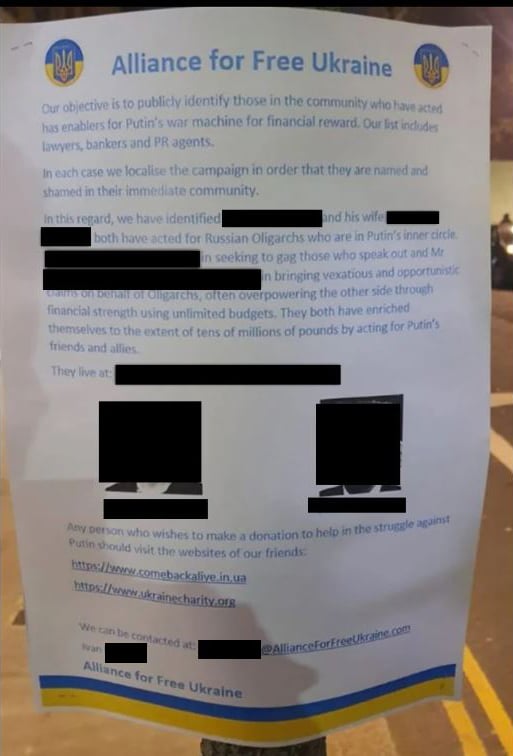 The three minute campaign for Ukraine.

However, evidence suggests the poster may not be the work of a pro-Ukraine group.

Only two posters appear to have been produced. One identified a barrister well-known for his representation of Russian oligarchs, while the other featured D and his wife.

CCTV footage showed the poster depicting D and his wife was put up at 9.15pm on 20th March, photographed, and then taken down again three minutes later at 9.18pm, said sources.

The sources claimed that 'Alliance for Free Ukraine' does not exist, and that the name given on the poster as the group's contact, 'Ivan', is a pseudonym for a convicted fraudster who has been livid with D ever since the lawyer foiled one of his moneymaking schemes.

The conman, whom ROF is not identifying pending confirmation of his involvement, allegedly created the poster and sent photos of it to journalists after noting how lawyers linked to Putin had attracted adverse publicity.

RollOnFriday was unable to find a website or social media presence connected with 'Alliance for Free Ukraine' or 'Ivan'. When ROF emailed 'Ivan' asking if he could comment on allegations he was the fraudster, and challenging him to provide information about the group, he replied only, "I am Ivan". In a subsequent email, he said, "I explain to you, come to my city and see our homes". Pressed for a website or phone number, he replied, “I do not like rude, I answer 100+ messages everyday,, the majority support us. If you respect, then it will be different and me or another activist can see you”.

The Metropolitan police are understood to be investigating the fraudster’s alleged involvement, and the publication of D's home address.

A source with knowledge of the matter said, "The profession has to be resolute. It can be too easy for dishonourable individuals with an axe to grind to make mere mention of Russia and Ukraine without reference to facts so as to mislabel and smear lawyers who have done the job that society requires them to do to enable everyone to have access to justice without favour or exclusion".

If you're in-house and not a fraudster (imposter syndrome excepted), you're welcome to take our survey:

Gotta love a conman who, for less effort, could earn far more money doing a legitimate job. I admire his commitment to the bit.

You got to hand it to the guy that did this,  ingenious, good work RoF, would love to know who the rich lawyers are. 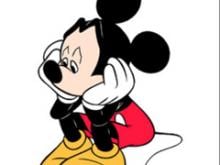 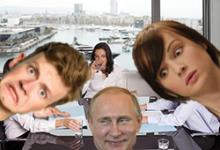 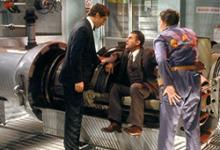 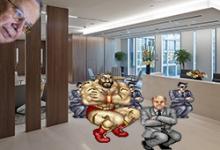 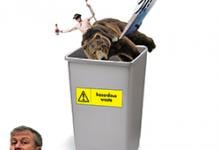