Several law firms with offices in Hong Kong have risked incurring the wrath of Chinese authorities because their websites imply that Hong Kong is an independent territory.

On its directory of office locations, US firm Skadden states that its Beijing and Shanghai offices reside in China, but not Hong Kong. 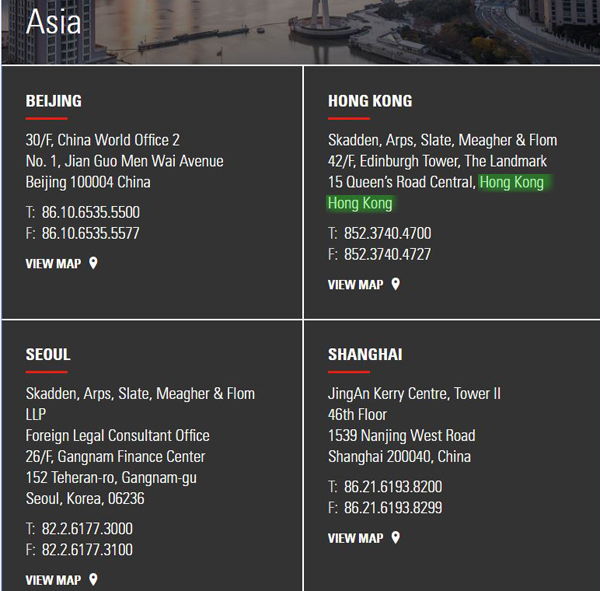 Norton Ruse Fulbright lists its offices by country, but presents Hong Kong as a nation in its own right. 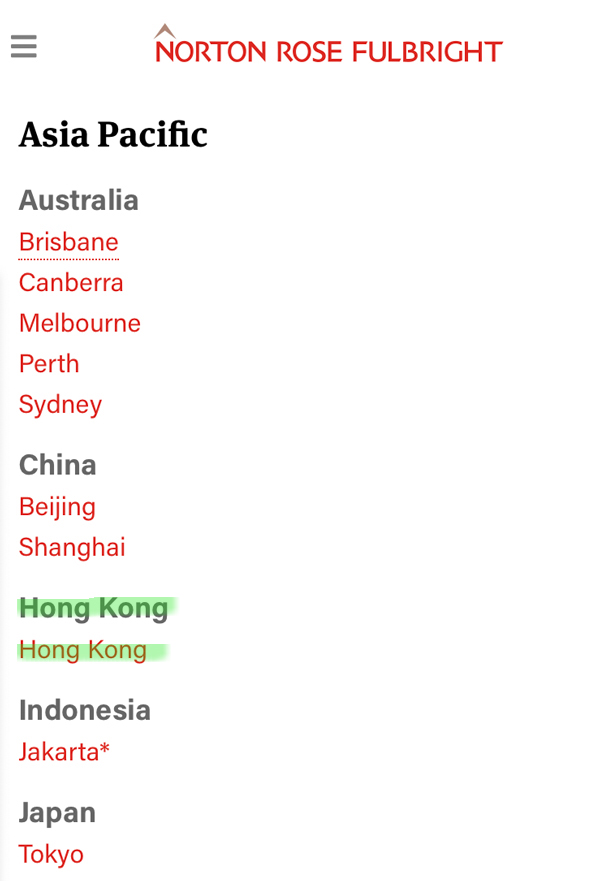 Similarly, Eversheds Sutherland places its Beijing and Shanghai offices in China, but appears to present Hong Kong as a separate country. 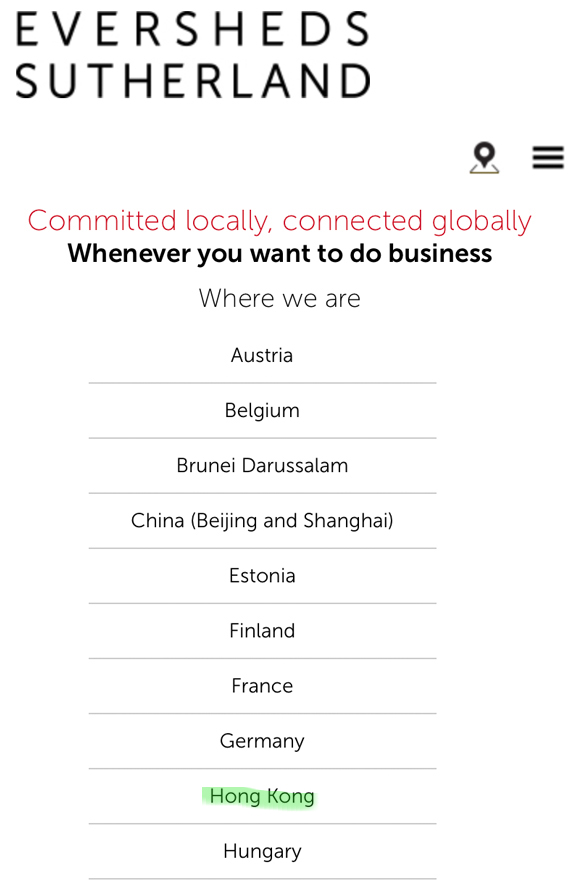 Most firms with offices in Hong Kong take a more cautious approach and make it very clear that Hong Kong is in China. 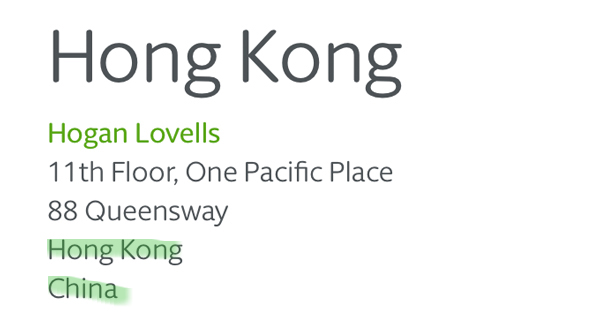 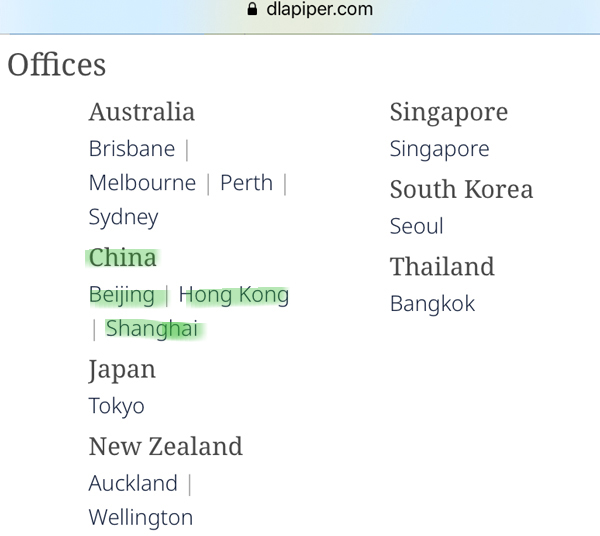 Which isn't surprising. This week Versace issued a grovelling apology after one of its t-shirts implied that Hong Kong was a country. 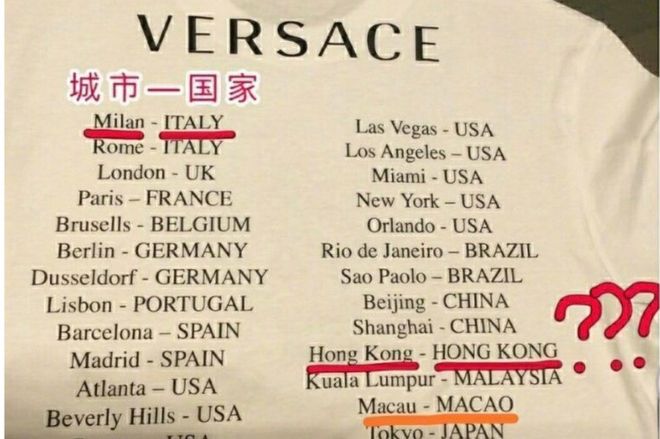 Fearful of losing access to the lucrative Asian luxury goods market, Versace announced that it was recalling the offending garment. In a statement it proclaimed, "We love China and respect the sovereignty of China's territorial state".

RollOnFriday asked firms if they were going to amend their sites and say sorry to China.

A spokeswoman for Eversheds Sutherland pointed to a second menu of office locations on its website which referred to 'Hong Kong SAR'.

“We follow international diplomatic norms and refer to Hong Kong by reference to its status as 'The Hong Kong SAR' i.e. a Special Administrative Region of the PRC", she said. "This title reflects the fact that Hong Kong operates under a different legal framework to Mainland China”. 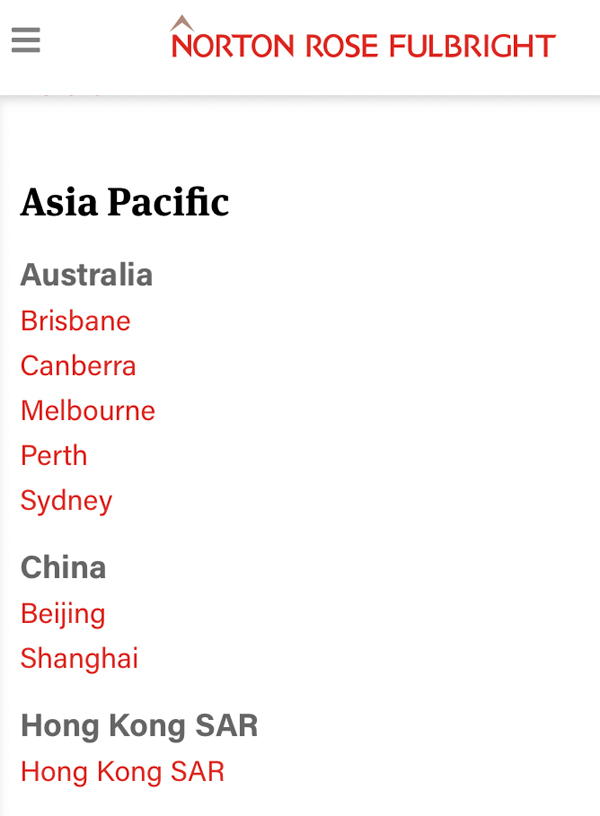 A spokeswoman for Norton Rose Fulbright said the listing of its Hong Kong office "is based on the fact that under the one country two systems policy, Hong Kong, while part of China, has a separate legal system".

Foolhardy Skadden did not respond to RollOnFriday, apologise to China or amend its website. 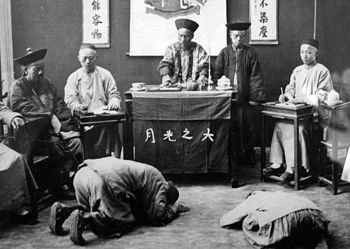 A firm kowtowing to China (not Skadden, though).

China is extremely sensitive around the status of Hong Kong, and has spent the last few weeks enthusiastically beating its inhabitants for protesting an extradition bill which would allow detainees to be taken to China, where the Communist party controls the courts. As such, Honkers management should probably be slightly concerned that no-one saw fit to tell them about their antagonistic categorisation of the territory, given it could soon get them bundled into a car and whisked to the mainland.

The disgusting Chinese Commuist regime is extremely sensitive about massaging its public image whilst amongst other evils globally advancing the obliteration of human rights and the rule of law. So, instead of daring to criticise the regime, RoF sucks up to it by gratuitously trawling law firm websites to enquire why they aren't doign its bidding. Nice one. Why not just change the name to Rolls over for Fascists. Cowards.

Steady on, 9.15.  From my perspective it looked Iike a theme he had on a scheme she had, told in a foreign land. To take life on earth to the second birth, and the man was in command.  It was a flight on the wings of a young girl's dreams that flew too far away.

Both Anonymous posters at 09:15: Isn't the point "which big firms kowtow, which don't, which walk a line"? Now that ROF has trawled through to find the China deniers, which will immediately kowtow, which won't, and which (like Norton Rose Fulbright) will walk the "SAR" line? Seems a legit bit of journalism to me, given the tone of the final paragraph.

ROF have a track record on making mountains out of molehills, but this seems a valid bit of digging. There is the tendency of the v big firms to boast about their independence and ideals and then do the complete opposite when it comes to dealing with lucrative but distasteful clients or service areas.

I don’t see how anyone can interpret RoF’s massive pisstaking of the Chinese regime here as somehow kowtowing to it...

@09:15 - I mean, yes, there's a list of a few law firms here. They do also say that China has "spent the last few weeks enthusiastically beating [HK's] inhabitants for protesting" and suggest that HK firm managers may be "bundled into a car and whisked to the mainland."

It's not exactly a glowing article...

Seems a simple fix to me, just add ", SAR" to the last line of the address as PWC have done on their website (they are in the same building as Skaddens).  World War 3 and diplomatic crisis averted.

Whether people like it or not, the official name of Hong Kong is "The Hong Kong Special Administrative Region of the People's Republic of China"...

No I take the point that they’re putting pressure on law firms to do China’s bidding.

It is just crude and thoughtless like most pieces RoF puts out nowadays.

RollOnFriday strongly rejects comments accusing us of 'sucking up' to any regime.

Watch out, once Chinese netizens learn about this, they’ll be spamming here galore.  Stupidity, racism, xenophobia and bigotry galore.

It will make people long for the civility and intellectual highlights that are Brexit “debates”.

Hong Kong is not a sovereign state.

It was, in the 19th C, a trading post that the British Empire used to peddle its legally binding industrial drug dealing operation into mainland China.

Why does that matter?

Because the treaty that signed over Hong Kong to the British was viewed then as it is now by the Chinese as morally bankrupt. And it was.

Fast forward to 2019 and the Chinese are of course p1ssed off that outsiders (Westerners) seemingly continue to deliberately and recklessly attempt to stire up trouble on their back door.

Hong Kong, China is the appropriate way to describe what is a special administrative region of the People's Republic of China.

To say anything otherwise is wrong in recognised international law.

Huawei's agreement with the UK government included the rights to Roll of Friday!

I for one welcome the arrival of our new Chinese overlords, and all the benefits their totalitarian oppressive regime can give us.  Human rights don't make the trains run on time, that's all I'm saying...

Love the suggestion rof is punching down by critiquing huge international law firms.

Wherever you have business in greater China, Dentons can help. We are the only international law firm with offices in every province of China offering unrivaled depth and breadth to clients.
Our Hong Kong team has a track record of assisting clients with business issues across the Asia Pacific region, including the People’s Republic of China, Taiwan, Korea, Japan, the Philippines and India. Given the ease of doing business in Hong Kong and its status as an international financial hub, we have become highly skilled in working with specialist colleagues from around the world on truly cross-border transactions

The bellend talking about international law should expand his reading to the UN Convention of the Law of the Sea and then work out why people are inclined to tell China to fuck off if they cite international law as the basis for anything.

I am sure that the residents of Tibet enjoyed his piece though. 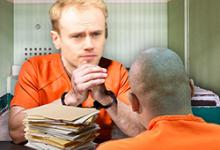