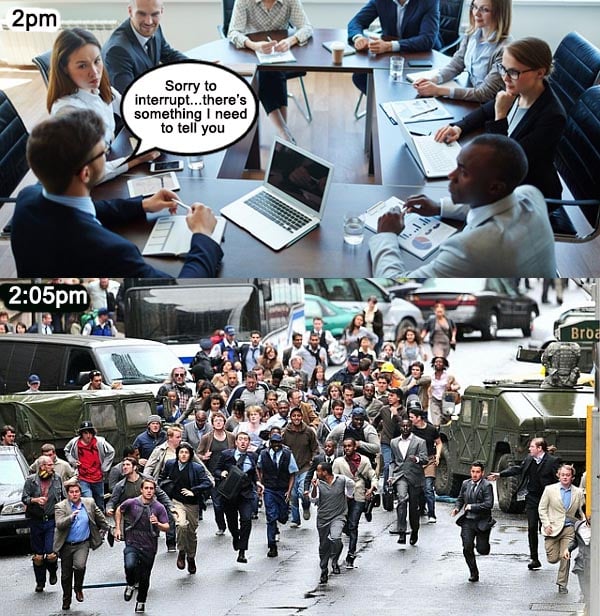 Both incidents involved SPB lawyers who were tested over the weekend and then received positive results while they were in the office on Monday.

"Neither individual experienced symptoms while in the office", emphasised a spokesperson for SPB, adding that the lawyers have not returned to the office while they self-isolate.

The results let to the immediate closure of the office on Monday "out of an abundance of caution" and a deep clean. It re-opened on Wednesday.

A source claimed SPB has been "trying to get us back into the office full time" while "only paying us 80% of our salary".

But, said a spokesperson, the office "remains, as it was previously, at limited capacity", with any employees who visit the office "doing so on a managed, voluntary basis and in accordance with the health and safety protocols put in place by the firm".

He confirmed that staff were still “contractually obliged to work 80% of the time", but said the firm would be rolling back the pay cuts for associates in October.

One of the lawyers was in the corporate team, RollOnFriday understands, and when the positive result came in the whole team was sent home in the middle of trying to complete a deal for a client.

An insider claimed the associates "had to rely on another law firm", DLA Piper, "to help run the rest of the deal for them", which "meant a couple of all nighters for the DLAP bods". Clearly the Blitz Spirit is alive and well, brings a tear to the eye so it does.

The requirement to immediately close an office highlights the difficulty firms will have as they seek to get some use out of their pricey premises while also dealing with the risk of business disruption and the right of staff to insist on working in safety. Top tip: make party animals WFH.

Find something interesting to write up on ROF, this is a complete non-story

We're going to be bouncing in and out of the office for the next year, aren't we?

Me and Bezos gonna cleeeean UP

I seem to remember DLA Piper needing nearly every law firm in the UK to help it execute deals when it had its cyber attack a few years ago. About time it gave something back.
And nice of you to have concern for the individuals concerned ROF, I hope they have made a full recovery. #classless

Why had the trainees been tested, and still gone into the office? Shouldn’t they have been self-isolating?

Fair play to them for handling this in an upfront manner. Other firms would have been too proud to pass a case over to another firm and simply covered it up.

Hope everyone at SPB is well - the poor trainees!

Gone to the boggs.

A Bogg by name, a bog by nature.

Most of the 2nd wave of UK cases are younger ppl in their 20s and 30s. Death rate in this group very low: https://www.itv.com/news/2020-09-06/nearly-3000-new-coronavirus-cases-in-uk-in-biggest-increase-since-may

SPB's abundance of caution clean up is great but can we really stop younger colleagues going out and mingling/meeting others, especially as many in this group previously locked away from friends and family for weeks?

Ordering a full office shut down every time someone tests positive may grow tiresome in the "new normal" very quickly.

“contractually obliged to work 80% of the time"... this makes no sense

How does it not? Their contracts states they need to work 80% of their usual full time hours.

""Neither individual experienced symptoms while in the office" despite waiting for test results? Ah well, that's ok then! Tip top conduct. Well done all.

Am I missing something - why couldn't they complete the deal working remotely??

Deep cleans are performative and pointless.

Young people with no underlying conditions are expected to recover, though many end up with scarred lungs ("ground glass lungs"). They are immune for 3 - 5 months. The next time they catch the virus they do have an underlying lung problem and that is when it becomes fatal. It is clearly important also to care about young people.

As for the Spanish flu it was a nuisance the first year but the second year young people dropped dead in the streets. So also history suggests caution.

Unusually, given my username, I am going to ask you for references to your claims.

I'm not sure I readily believe that "many" young people who have been diagnosed with Covid (especially given many of them will have experienced, headache, fever, joint pain, other non-respiratory symptoms, if any) will automatically have damaged lungs. This sounds a little Daily Express for me ...but happy to hear more about the contrary position.

Re Spanish flu deaths in 1920, very interesting, happy to see a link to the historical reports/data.

I agree with Karen.

Why should she do her own research when Terry the window cleaner has already explained on Facebook that wi-fi enabled bats controlled from 5G telephone masts are spreading padeophilia in pizza restaurants and covid is God's punishment on the guilty.

The rest of us can sleep quietly in our beds.

Why were they in the office before they had their test results?

5G CAUSES COVID!!!  MY MUMS BUTCHER CORT IT FROM HIS SMARTFONE AFTER MAKING A LONG CALL TO MAINLAND CHINA.  HE WAS TRYIN TO BUY BATWINGS AND PANDA HEADS TO SELL TO HIS ASIA CUSTOMERS, AND WHEN HE PUT THE PHONE DOWN HE GOT COVIDS IN HIS EARS.  NOW HES DEAF. COINCIDNECE?!  I THINKK NOT.  WAKE UP SHEEPLE! 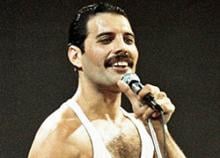