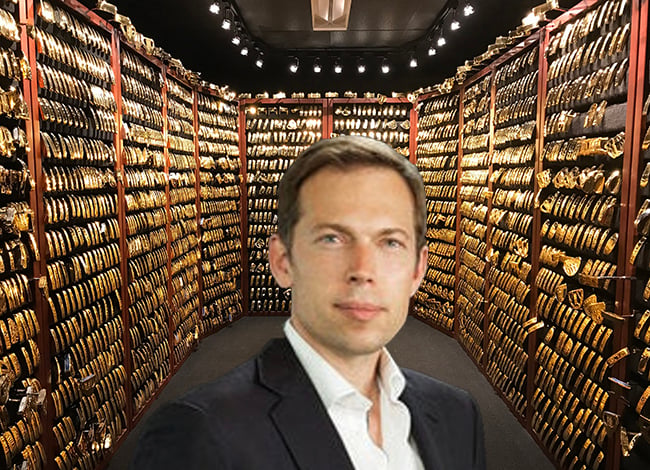 "Darling, someone - and I don't know who - has replaced all my shirts with gold?"

An ex-Cooley lawyer has been convicted of stealing over £600,000 from his employers, even though he explained to the court that someone else had paid it into his account for unknown reasons.

While he was employed by the Commonwealth Secretariat, James Brien exploited a lack of checks on payee details and substituted his own bank details for those of a consultant called Phil Simmons.

When that worked, he started pumping out lots more fictitious invoices, and even chased colleagues for payments to 'Simmons'.

Brien, who holds dual Canadian and Australian citizenship and is an expert on the laws of the sea, extracted £146,000 before he was sacked in 2018 for an unrelated disciplinary issue.

But the 48-year-old was also an expert fibber, and he managed to secure a job at Cooley by lying about the reasons for his departure.

Once he was in the door, the lawyer embarked on a new scam which saw him divert £403,000 paid by two clients to Cooley into his own account, followed by £90,000 from the Maldives government. His fraud only came to light when Simmons popped up and asked about a payment he was owed.

Brien's wife, an anti-corruption specialist, initially faced a money laundering charge in connection with her husband's fraud, but the CPS dropped the case against her in January.

The judge said Brien was "a strange person as far as I can see", who was described warmly by friends but who "gave evidence with a capacity to lie, repeatedly".

Brien claimed that persons unknown had broken into his office, hacked into his computer, and sent the invoices which brought money into his account. The judge dismissed his interesting explanation as "complete moonshine".

The solicitor was found guilty of three counts of fraud and sentenced to seven and a half years in prison - the missing money has yet to be recovered.

Further proof that people whose full names contain "James" and "Brien" are more likely to be rotten eggs.

Amazed how he thought nobody would ever identify the fraud. That would only work on the basis no changes happened at the firms for the entirety of his working life. What a risk taker. 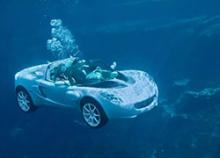