BPP University has been temporarily banned from taking on apprentices.

In September 2018, Ofsted gave BPP a pasting over its apprenticeship scheme. The regulator's report found that BPP had made "insufficient progress" in meeting apprenticeship programme requirements and providing sufficiently high quality training. Ofsted criticised BPP managers for not having "access to timely, accurate or reliable data on apprentices' progress".

Inspectors also found that many apprentices were "slow to develop the range of skills and behaviours that form part of the apprenticeship" and assessors were "too slow to intervene when apprentices start to fall behind". 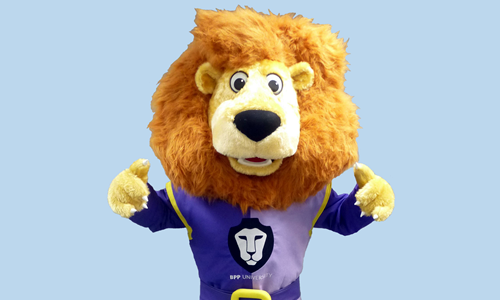 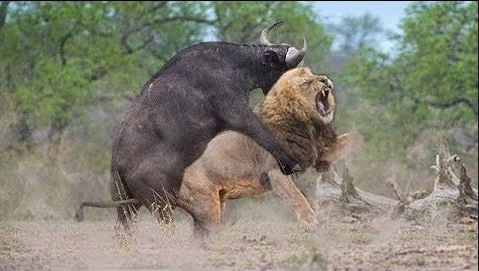 How the meeting went

BPP had around 135 paralegal apprentices when last year's report was released. Tim Stewart Vice-Chancellor of BPP said at the time that the university was "disappointed" by Ofsted's "critical observations". But he said he felt "confident" that a new system for tracking the progress of apprentices would "address Ofsted's concerns".

That confidence appears to have been misplaced. The Department of Education confirmed to RollOnFriday that BPP has been "paused" from recruiting new apprentices categorised at 'level 5' or below, which would typically cover basic paralegal support and administration roles. However, BPP is not banned from offering apprenticeships for levels 6 and 7, which would be for more advanced positions such as a chartered legal executive or a licenced conveyancer. Perhaps because those courses do not fall within Ofsted's ambit, but are regulated by the Office for Students instead.

BPP University did not respond to requests for comment. C-