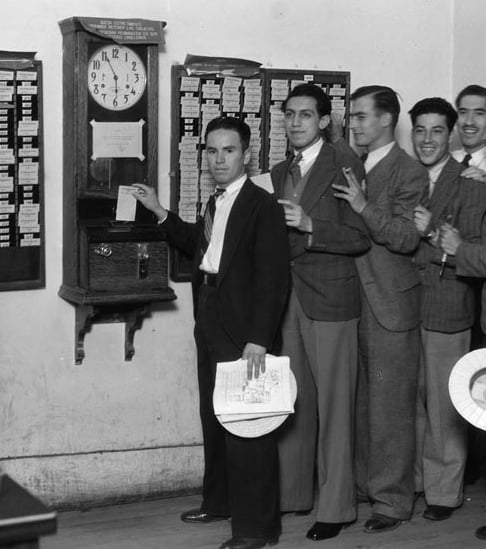 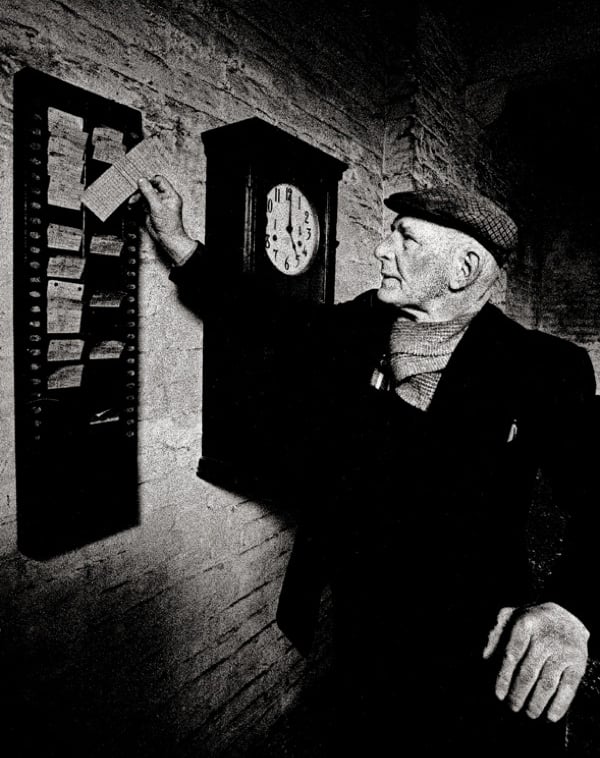 SRA abolition of minimum pay has made trainees worse off