The discussion board is extremely lively right now, and a stand-out thread has seen roffers divulging their interview horror stories. Seeing as it's likely a few readers may be on the market, I've nicked a few of my favourites as a what-to-avoid guide:

"I knew a junior salaried partner who was a commercial litigator at a national firm. He accepted an offer to join a mid-sized city firm as a salaried partner. He resigns only to find out the partner who had hired him never had sign off, and recruited him to his team without any reference to his fellow partners. No one knew about it apart from him. Jesus wept."
- ebitda

"I had one which fell apart as soon as the partner's secretary burst into the room announcing that his wife had been injured in a serious car crash. Tbf that was probably much worse for him (and her)."
- Foxbat

"A terribly long time ago I was given budget for my team to have three people who would do telemarketing for us. Inbound primarily, based on adverts that we ran. Anyway. Most of the interviews were being done by my boss at the time, but good fellow that he is, he asked me to join him to get my opinion. This one bod shows up. I could smell him from the other side of the desk. But hey, maybe he was dealing with some stuff so I put that aside. My boss then asks him what he knows about the company and his (brutally honest) response was, 'Mate, I’ve applied for so many jobs I’m not even sure where I am'. As it happens he didn’t get the job for other reasons - no way was he going to do well in sales - but fuck me his honesty was brilliant."
- Teclis 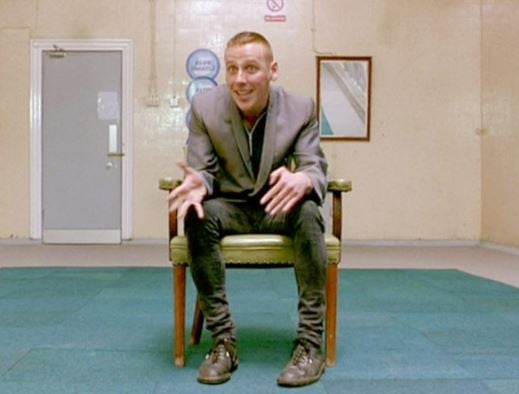 "I had an interview where one interviewer managed to stab herself in the hand with a meeting room pencil before shouting 'Sh*t' and throwing the pencil across the room. She valiantly bled her way through the rest of the interview and I got the job and spent a happy five years with the firm as they were mainly barking."
- SummerSails 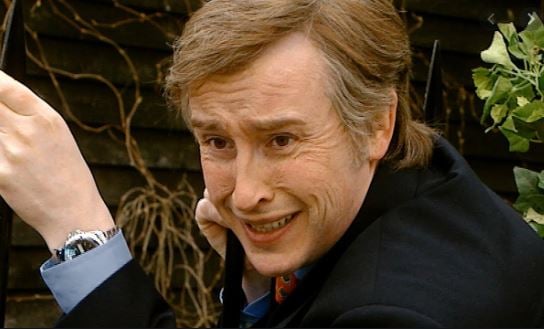 "Many years ago I had a final interview assessment with Andersen Consulting (as was then). During one of the interviews I was asked, 'If you were prime minister for a day, what law would make and why?' I laughed and asked the interviewer if she read that from a book. She said no. Suffice to say I am not a management consultant."
- Phoenix Wright

"The one held at the CEO's home which started with him asking if I would leave him in the lurch by going off and having babies and ended shortly after the prostitutes arrived, via an even more outrageous bit in the middle that I'm not prepared to divulge here."
- Escaped 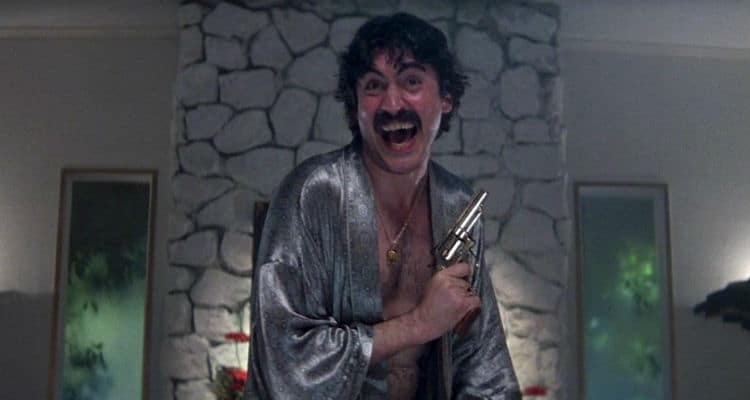 "Interviewer (GM for a US software biz) tells me he is a 'lion' and asks if I am a lion too. Full-on David Brent nonsense. Baffled, I ask him to explain what he means. More nonsense. I burst out laughing thinking he is taking the piss, but he is not. He is a lion. There then followed two minutes of horrific silence."
- boringgeek

"I had an interview earlier this year with someone who was new to FS in a large institution and clearly had learned a few buzzwords but didn't understand most of the technicalities of what we were talking about. I asked how her team was perceived in their organisation, and she said, 'We impressed everyone when we delivered equivalence on Brexit'. I pulled out of the process after that."
- Orwell

"A trainee position with Weil (my first trainee interview) where I forgot to look up how to pronounce the firm's name before walking through the door. It lasted 15 minutes."
- Foxbat

"I once had to leave an interview, mid way through, to chunder. Because I was hung over. I came back, wrapped it up, got offered the job."
- a perfectly normal human being

An all-too-likely story. Drop your gob off at the Chattery.

This one happened overseas. A former boss whose BD performance was disappointing the other partners left to join as partner at a larger competitor - sometimes headhunters can deliver miracles. Aware that he had to up his game on the BD front, in his first month he interviewed and made an offer to a mid-senior associate who could pull the weight so he could be free to schmooze clients, but demanded that she joined the firm the next week.  So she did, in spite of protests from HR, who had not completed the necessary background checks.  Fast-forward 3 months and HR calls my former boss to say the mid-senior associate still had not presented her practice certificate and simply ignored dozens of email requests. So he finally decided to check and realised said "associate" wasn't even qualified. Needless to say 2 people were sacked that day.

@ Escaped: so, did you get the job at Ashfords?