I have to say I’m extremely fortunate that family and friends (in both hemispheres) are as engaged in this collage project as I am.  Without that support I’m not sure I’d still be going and fast approaching number 100 in these daily photo montages.

This week my uncle helped identify some of the cars I had photographed given this is a particular interest of his.  Hence I learned that the rather sleek red model was "the Saint's" (the character played by Roger Moore in the TV series of the same name in his pre-James Bond era) favourite transport - a Volvo P1800, albeit in white, which sported the number plate ST1.  I was also reliably informed that the teal sports car was a Mercedes Benz SL c1980 and it was a colour he’d never seen in NZ.  He said he was extremely envious of the variety of vehicles that I’d been able to see on the streets during my walks.

As you know, I don’t tend to play favourites with the combinations I create, but the collage I particularly enjoyed compiling this week was the one with the blue/greens (turquoise, teal, aquamarine, cyan and peacock) given these are colours my mum likes and I deliberately put this one together (as usual, all photographed on the day) on her birthday. 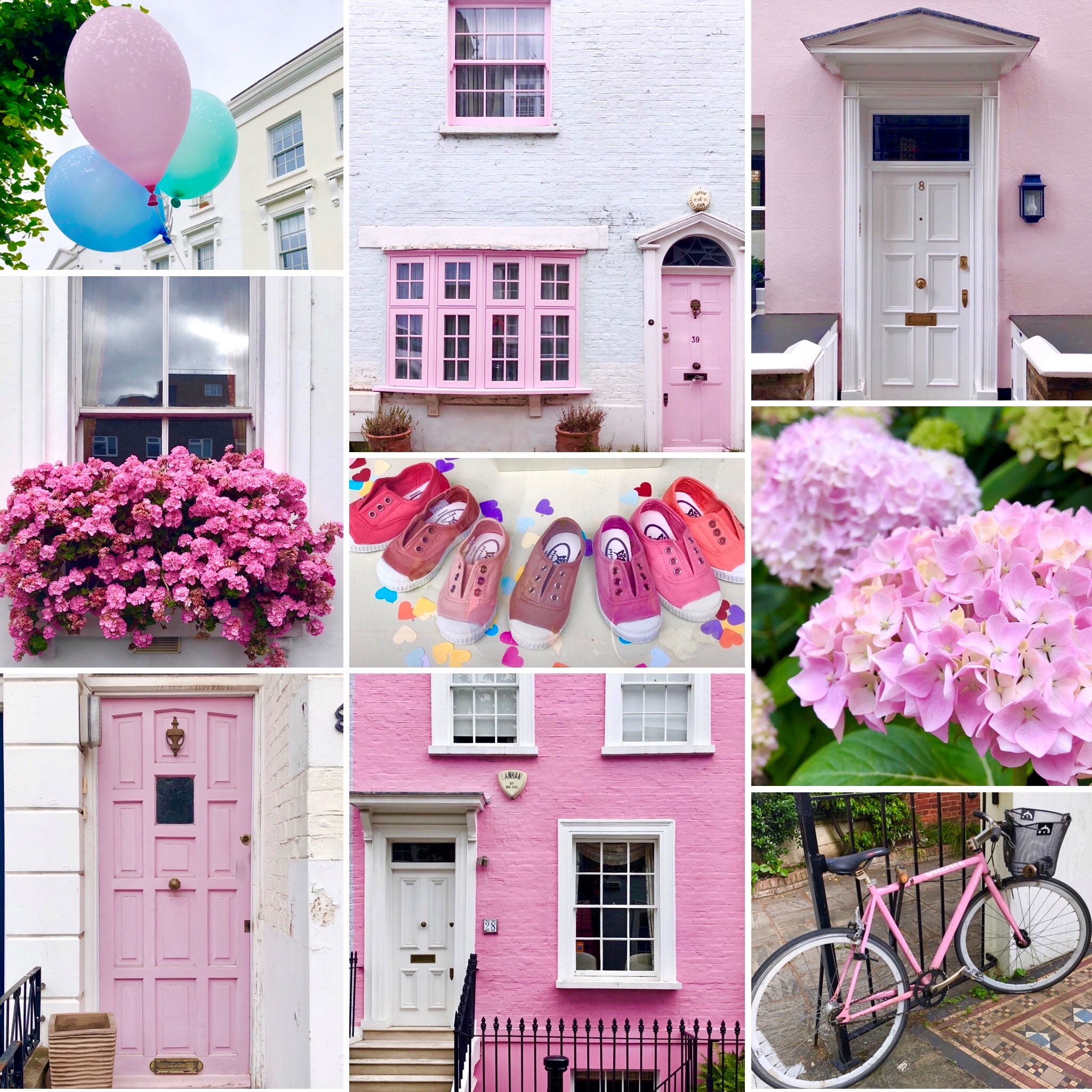 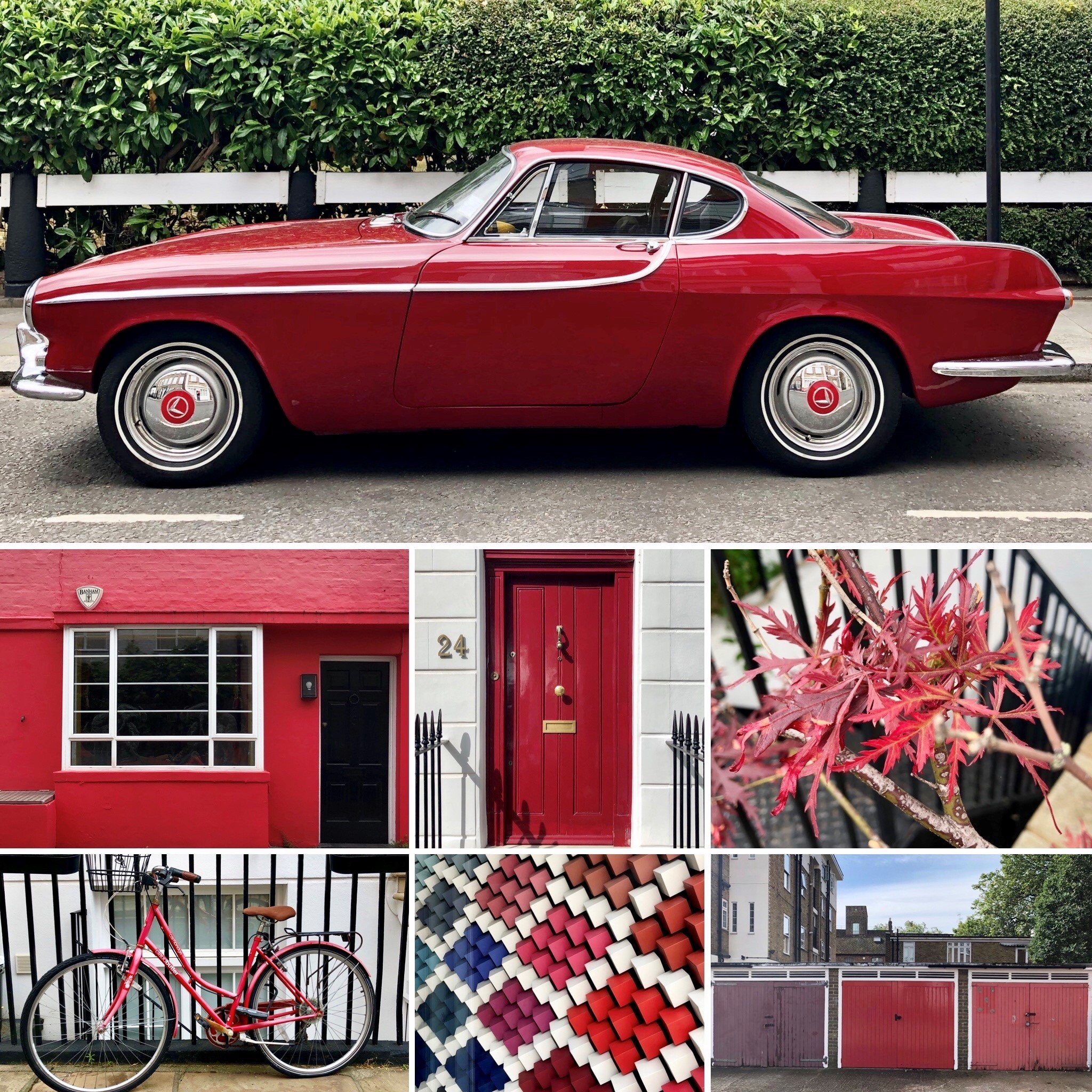 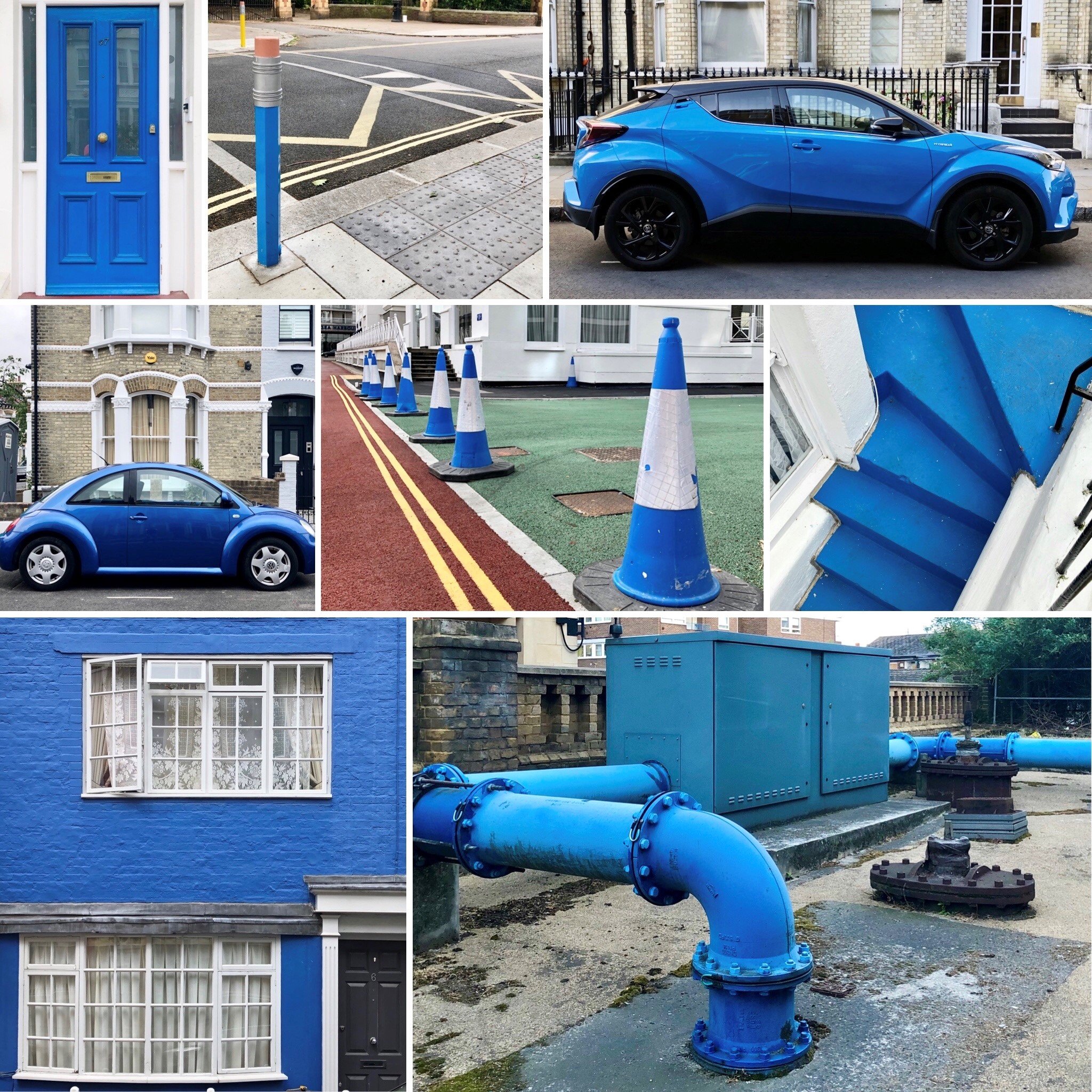 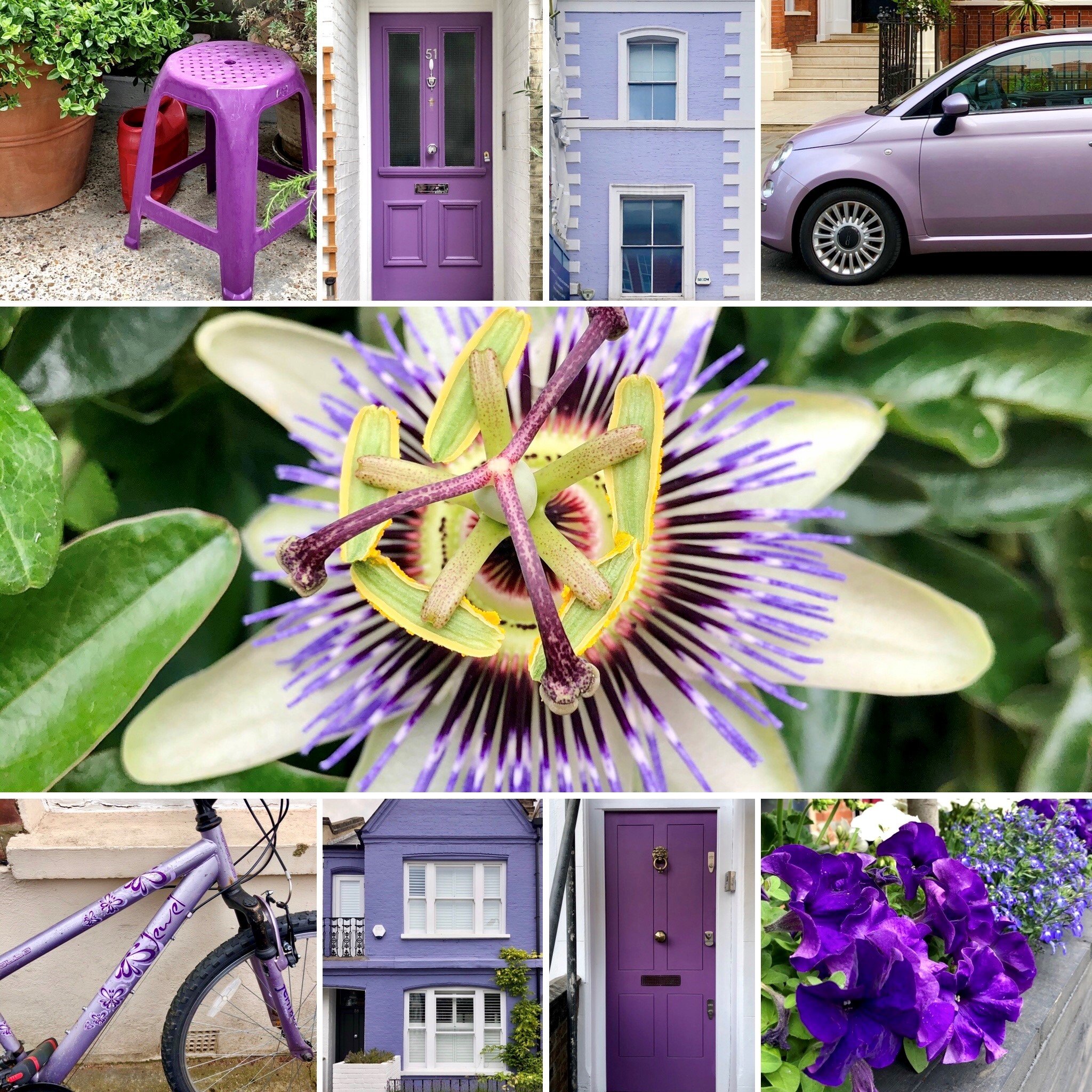 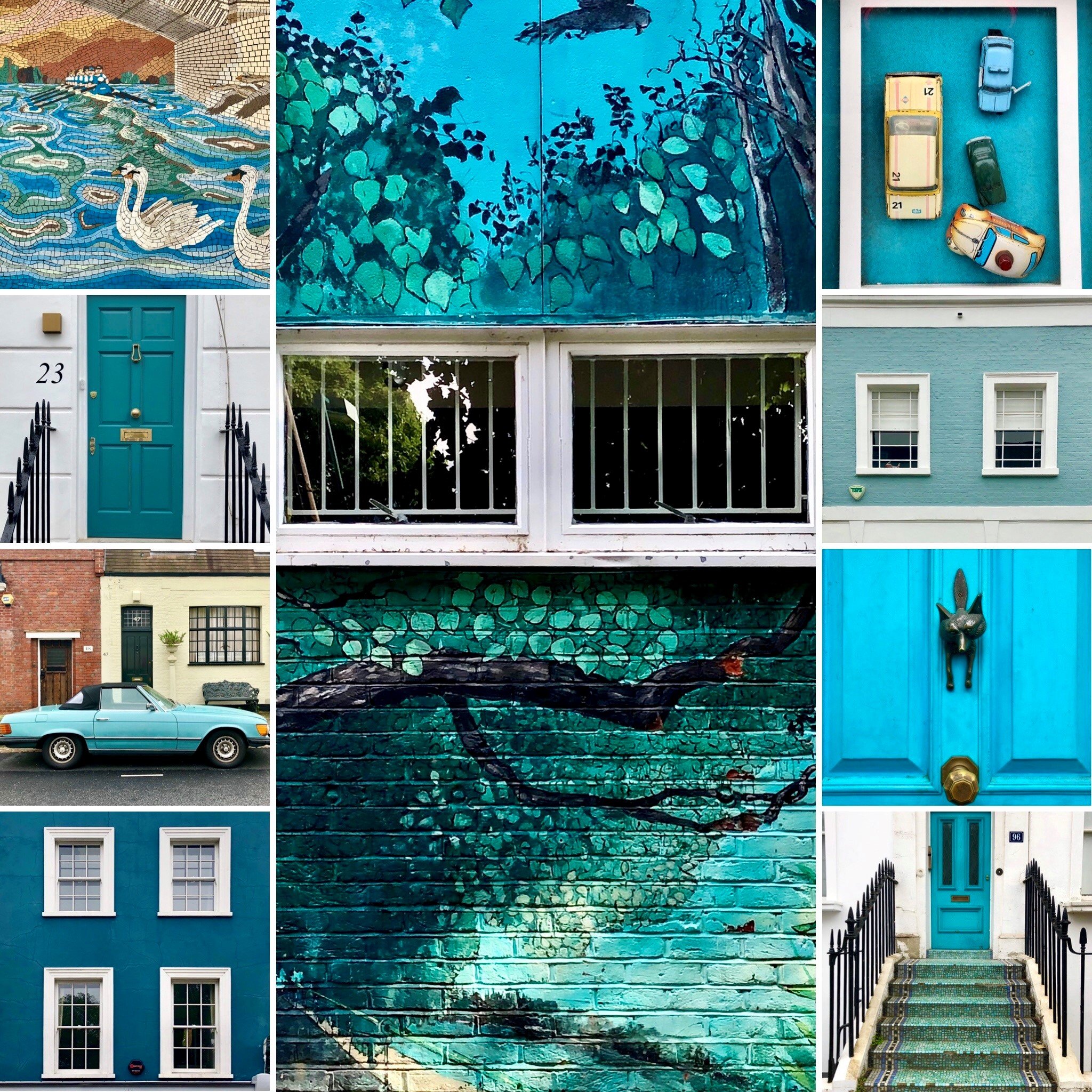 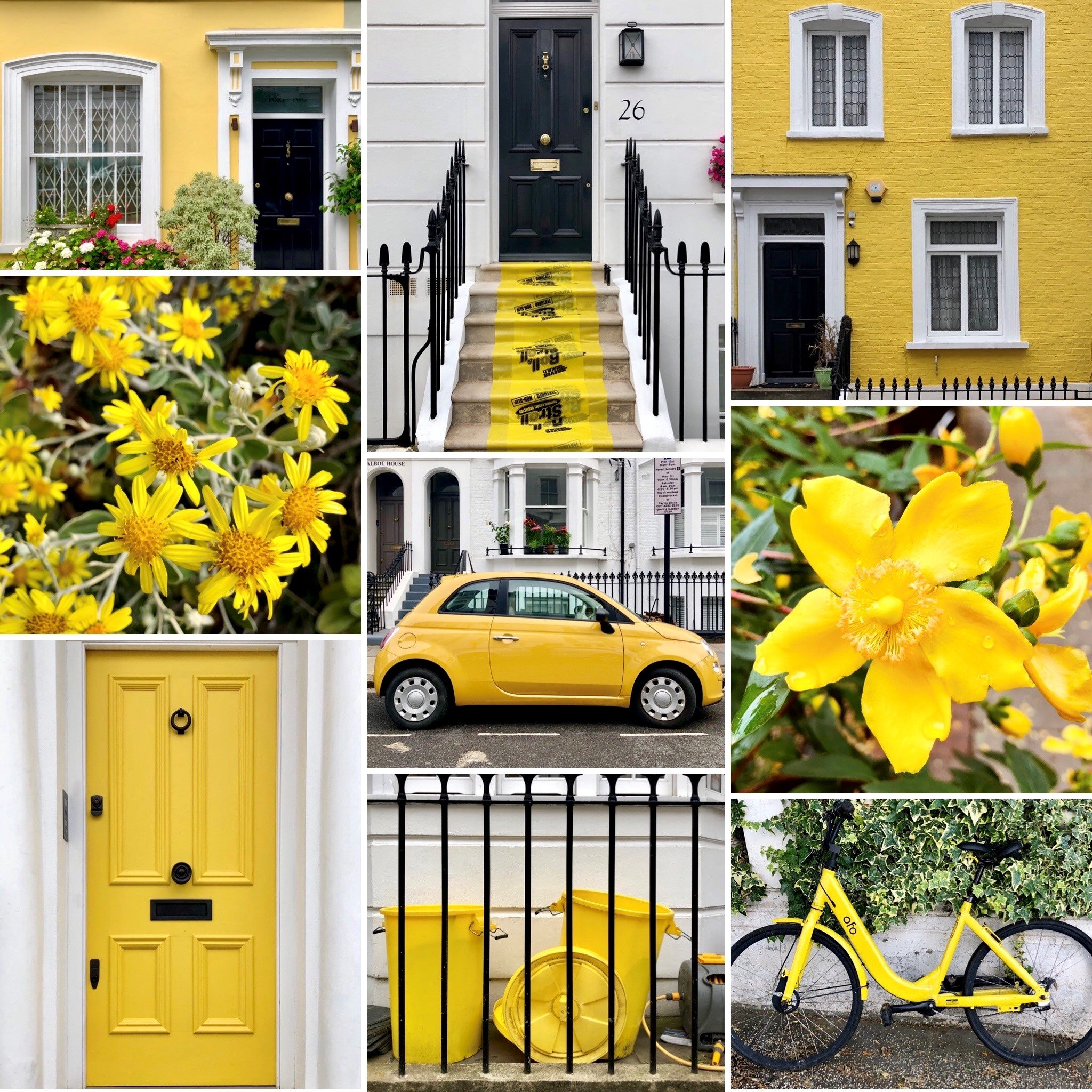 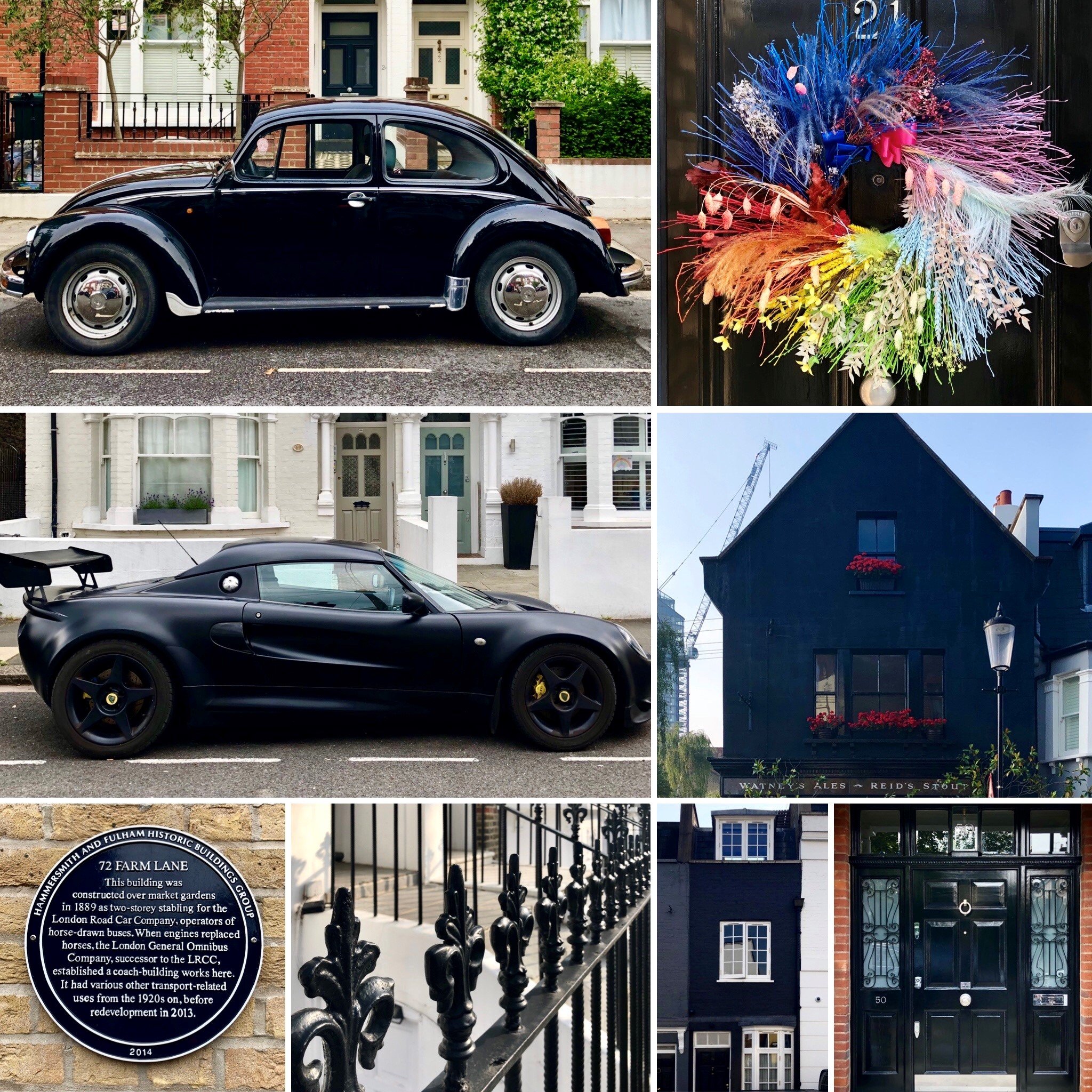 17 City firms have signed a pledge aimed at helping BAME lawyers go further in their careers.

EXCLUSIVE Law firm hackers auction Springsteen and Usher files for $1.5m
Along with other slebs