So this was a week where I found myself photographing the same model car (a Nissan Figaro) in three different colour ways (pink, red and monochrome) in my ‘hood despite the fact, as I quickly discovered, it had had a limited production run in 1991.  My uncle, the fount of knowledge on all things vehicular, readily informed me that it was manufactured in Japan with a production run of just over 20,000 units, has a 1 litre turbocharged engine and is capable of 106 mph/171kmh top speed.  The car I learned, has a worldwide cult following (this would be the dream car for one of my cousins - she would have happily taken the pink version she informed me) and originally came in four colours.  Surprisingly, all of the colours photographed were custom jobs.  On the car’s third appearance (my monochrome day), my uncle quoted from The Barber of Seville’s opening aria Largo al factotum, “Figaro! Figaro! Figaro!” to my posting!

I had thought this week that I might have eased up on posting a colour collage every day (having hit my 150 mark) but I found myself coming across something on my daily walk which I wanted to use - a bright green Lamborghini on a very rainy day, a red lobster house ornament (why why why would you want this?), an owl in a tree and a dinosaur lamp, some gorgeous purple plants, a classic 1960s navy Citroen DS and of course, the pink Figaro. 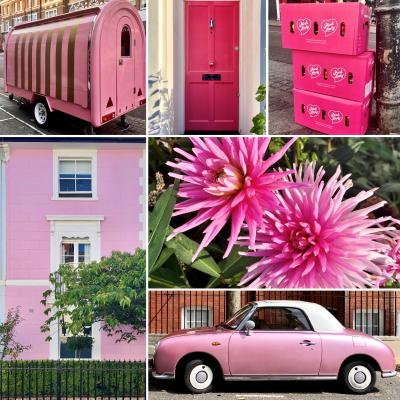 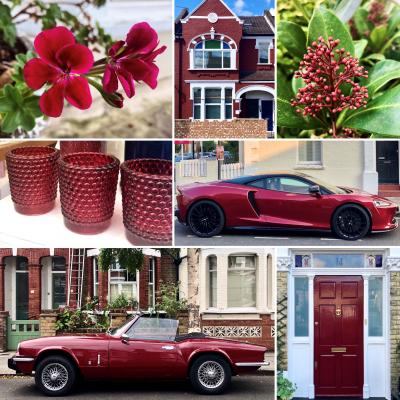 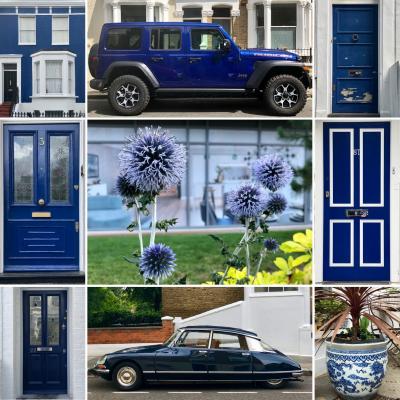 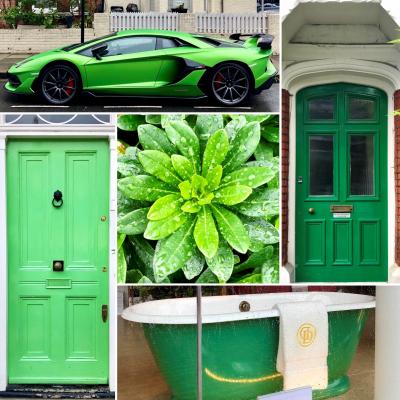 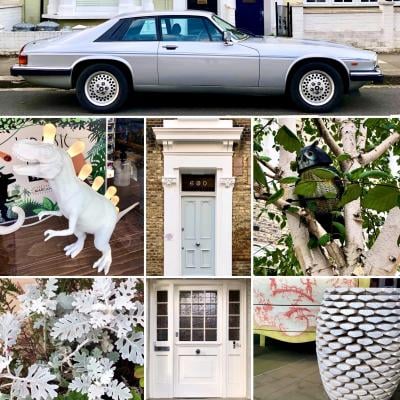 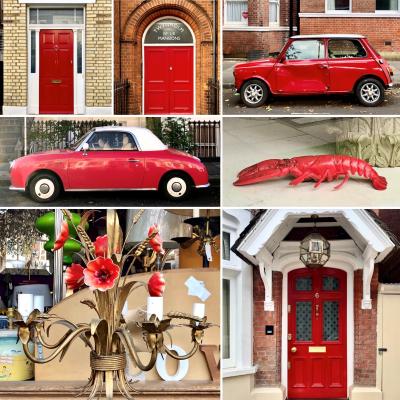 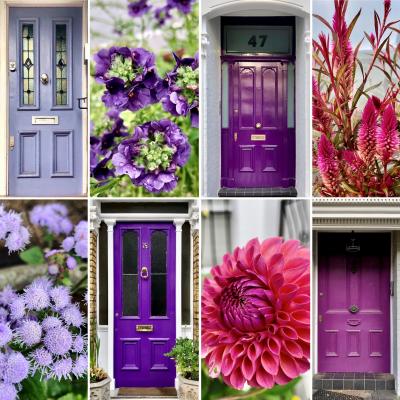 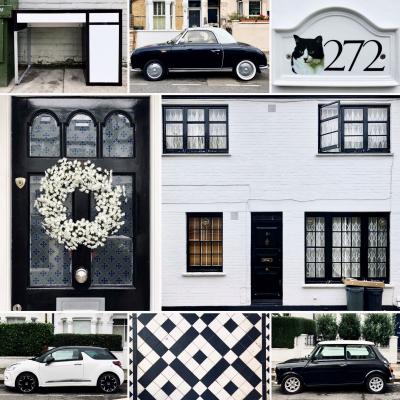