"I sometimes get accused of using my legal and verbal "skills" to try to win arguments and bamboozle other people with my wordiness and pseudo-latin phrases and refusal not to have the last word. When mixed up with a dislike of criticism that can be a heady mixture.    Does this make me a bad person or am I right not to hide my intellectual light under a bushel?"

Your longer letter doesn't specifically refer to infidelity, but just because I like the following comment so much I'm going to chuck it in... there's a great line at the end of this BBC article... "I guess, as a lawyer, I was able to explain away discrepancies in my story to girlfriends and convince myself that I wasn't a bad guy."

Sometime we can convince ourselves that we are doing the right thing and acting in a perfectly acceptable way, when in fact we are pandering to our own insecurities and desires without thinking of others.  This results in righteous indignation which we can utilise to defend ourselves from criticism.

We are surrounded by generally intelligent people (some more than others) and we perhaps signed up to be lawyers on a dream of verbal jousting and badinage with intellectual foe (as per Rumpole, LA Law, Mistresses or Suits, depending on your generation) and as working life isn't like that we end up having to get our "smarts" jollies out of the office. 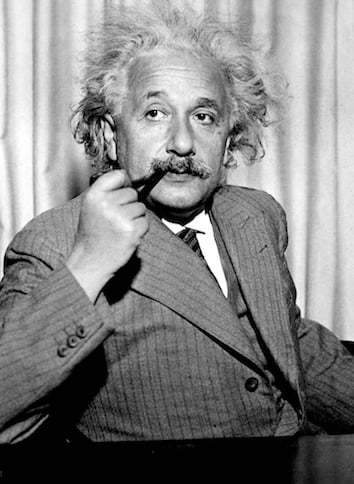 However like all skills we need to be prudent in their employment in a domestic environment. See Friends Season 1 Episode 13 (thank you Netflix!) for how it all ends for Roger the psychiatrist with Phoebe.  Not well.  He may be right but at what a cost. 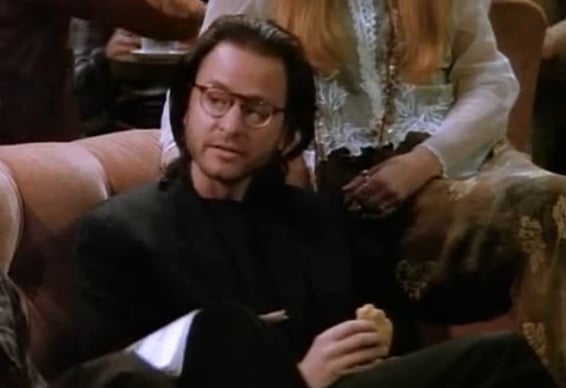 Sometimes you just gotta turn it down a little.
Category
Feature