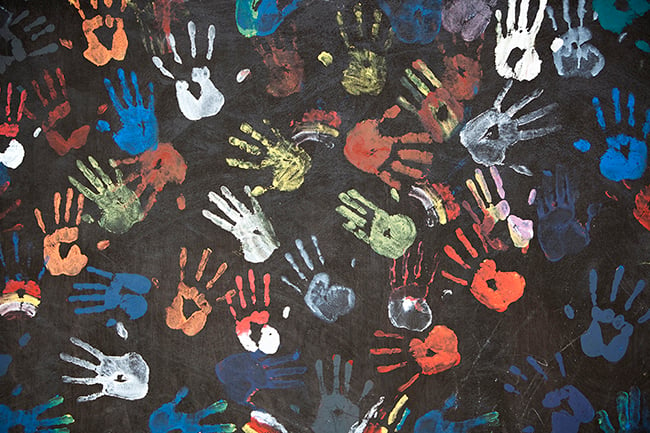 The Racial Justice Award has been launched in response to the civil unrest and increased focus on racial equality and justice in the US and internationally.

Clifford Chance has launched its Racial Justice Award, which is open to not-for-profit organisations that help individuals, groups or communities use the law to achieve significant inclusion, racial justice and social impact.

Clifford Chance is running the Racial Justice Award this year, instead of its long-running Access to Justice Award, because the events of this year including the brutal killing of George Floyd and the subsequent increased prominence of the Black Lives Matter movement in the US, UK and internationally has re-emphasised the need to address the structures of racial inequality in our communities. The launch of the Award reflects Clifford Chance's strongly held commitment to justice and equality as a Firm and the belief that inclusion and diversity are essential values.

The Award is open to all not-for-profit organisations and all entries will be reviewed by the same criteria irrespective of the entrant's size, geographical location, previous track record or interaction with the Clifford Chance Foundation. Applicants may submit their entries either in writing or, for the first time, by video.

As with previous years, Clifford Chance will provide the winning organisation with a £50,000 donation and 500 hours of pro bono support on a project of their choice.

Clifford Chance Senior Partner Jeroen Ouwehand said, "As a law firm, we regularly fight for justice and equality, and believe that we must be committed to protecting and promoting these values– it is not enough that we simply say we believe in something. We must take actions that make it a reality."

Given events this year and our conversations with internal stakeholders, it was clear that we had to do more to tackle structural racism. In addition to doubling our funding to the Equal Justice Initiative in the US, we are keen to apply the successful model underpinning the Access to Justice Award to the fight for racial justice and strongly encourage all organisations to apply."

Clifford Chance has a longstanding commitment to access to justice and it represents one of the three key pillars in its pro bono activities alongside access to finance and education. The Access to Justice Award has been running for nine years and previous winners of the Award include European Roma Rights Centre (ERRC), ADVOCAID, The Equality Effect and WANA.