A tip of the hat to Justin D’Agostino, the Herbert Smith Freehills partner who will be taking over from Mark Rigotti as the firm’s CEO in May. 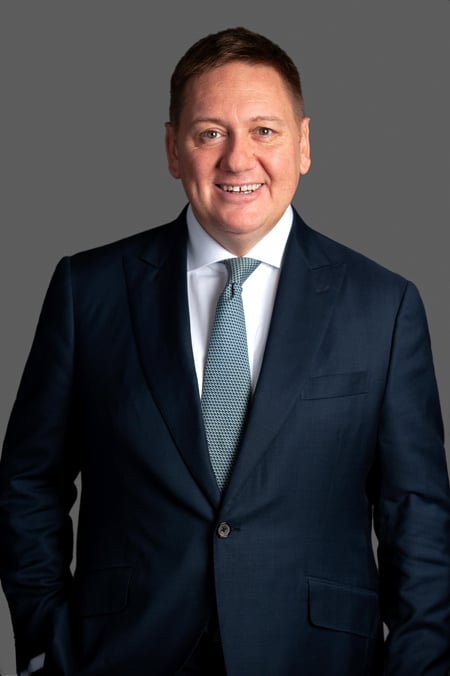 He’s currently based in Asia and will remain there after his appointment.

Senior Partner James Palmer said “Justin combines great ambition for the firm with an ability to inspire, as well as successful leadership experience across our regions and markets.”

A genuinely lovely man in a partnership which has a few who aren't, and a well-earned promotion.

Isn’t it gay rather than openly gay?

The article suggests that he hadn't been to university before becoming a paralegal at HSF.  That's not true - he did an LLB Hons in Scots Law at Aberdeen Uni in 1995.

A degree from Aberdeen is the same as not going to university.

Being based in Asia must be very challenging. Nations in that part of the world are not exactly socially liberal, especially towards LGBT+ people.

Dentons did this about 20 years ago.