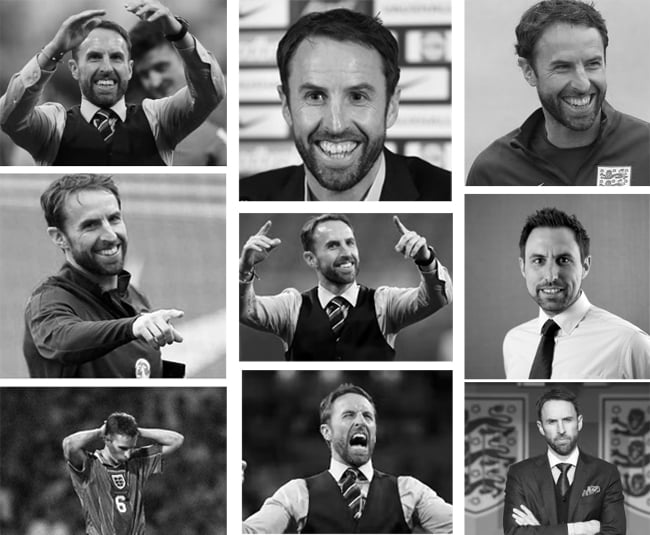 Gareth Southgate* has been spotted working as a partner at a Sussex firm.

"The England football manager moonlights at ODT" observed an eagle-eyed scout, pointing RollOnFriday to the profile of commercial and property litigator, Paul Barnes. They had a point: 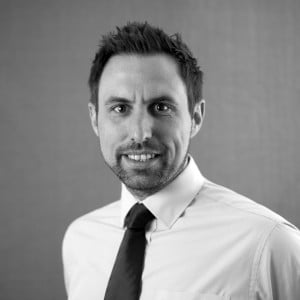 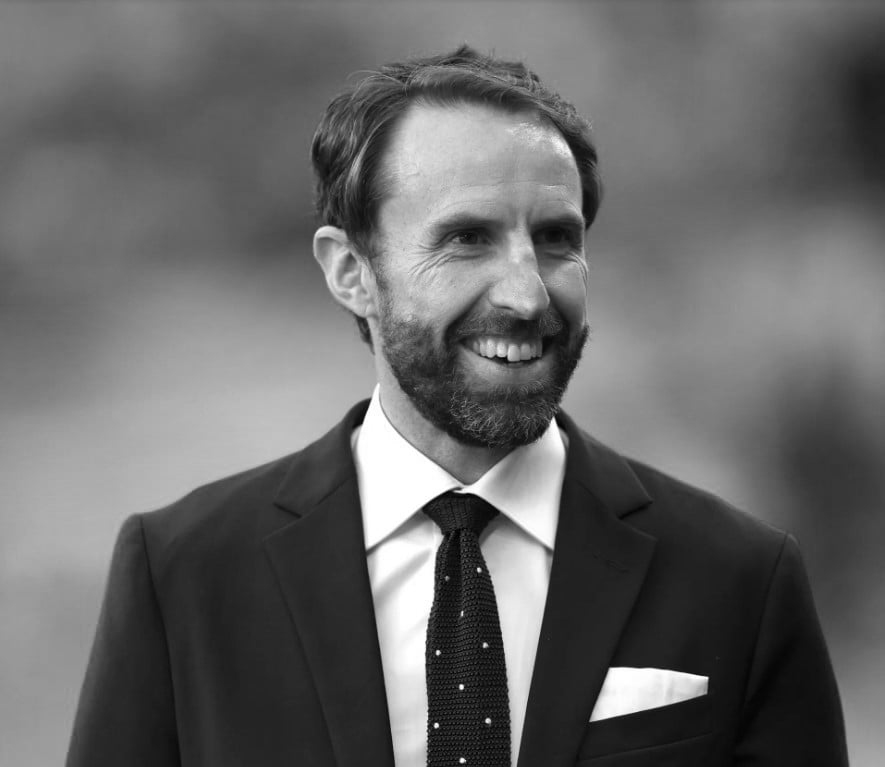 Barnes confirmed to RollOnFriday that he gets comparisons to the England manager "a lot".

"I can even share with you the fact that I am a lifelong Crystal Palace fan," said Barnes, demonstrating that, like Southgate, he doesn't shirk a challenge, given that he works in Brighton.

He confirmed that they have actually been seen in the same room together, or the same stadium, at least: "Back in the 1990’s Gareth played for us and was club captain. I worked at the club on matchdays as an announcer on the tannoy system and had to wear a shirt and tie to work."

"I was walking through the car park one day and a little lad wearing a Palace shirt came running over to get me to sign his football – which I did…Shameful, but there it is. Anyway, as I say, I get this a lot!"

It is not known whether Southgate mistakenly gets approached for instructions on landlord and tenant disputes, and offers advice on the s20 consultation procedure, out of politeness.

A round of applause to Barnes for being a good sport, like his doppelganger. But commiserations to that lad who has a football signed by a lawyer on display in an acrylic box at home.

If you've spotted a legal lookalike do get in touch. Other doubles that have previously done the rounds can be viewed here, here and here. And on the subject of World Cups, a moment's silence in memory of the saddest office party ever held.

* [Knight him! Gareth for Prime Minister!] or [Getting sacked in the morning]. Delete as applicable depending on how things pan out over the next week or so.

Hope he goes "full kit" and sports a waistcoat at every opportunity.