A tip of the hat to Phil Dzwonkiewicz, the office manager at Wiggin LLP, who after being crowned Mr Gay England 2018 over the summer has managed third place in Mr Gay Europe 2018.

Phil has run Wiggin’s London office for three years. In his free time he is a peer mentor volunteer for the charity Positive East and speaks up on issues concerning HIV. He was diagnosed HIV positive eleven years ago and is using his platform as Mr Gay England to raise awareness.

Phil told RollOnFriday that he’s currently being filmed for a documentary about his journey as Mr Gay England, how “HIV doesn’t define me, and trying to build a bridge between the gay community and the wider community about HIV stigma and what it means to be HIV positive in 2018”. It’s due to be released on 1st December. He’s also an accomplished burlesque performer and said that Wiggin had sponsored a charity performance of his last Sunday at the Café de Paris. 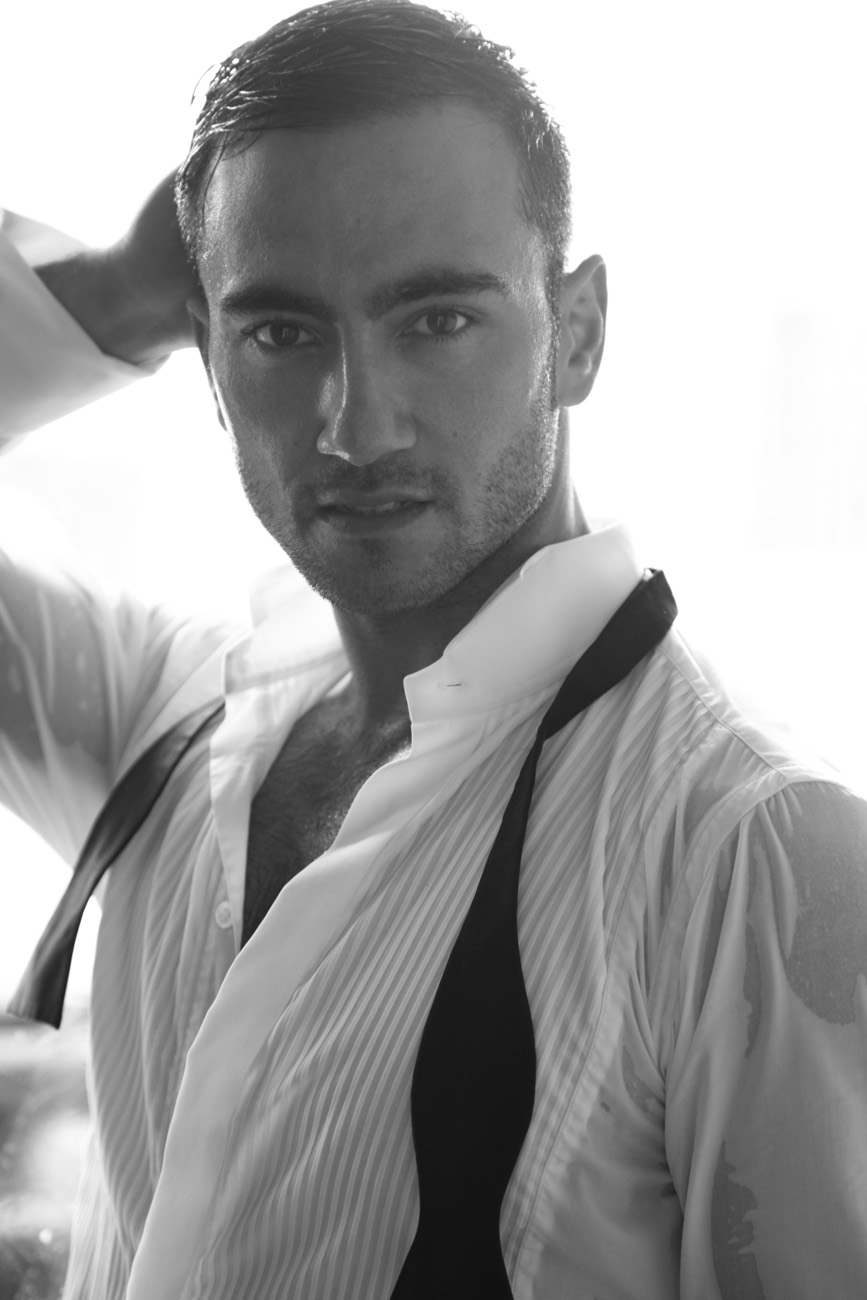 Phil said that he has had to suffer the inevitable trolls, but rather pleasingly “they’re not very articulate so they tend to hang themselves if you give them enough room”. Presumably figuratively rather than literally. When asked what message he wanted to send to RoF’s readers, Phil said “having HIV doesn’t define who you are as a person, you can do or be anything you wish to be, be that an office manager in the legal sector or dancing on the cabaret stages across Europe. Don't be afraid to ask questions, asking questions shows a willingness to learn, and I can guarantee no question will shock me.”

Phil says he’s more than happy to speak to readers on these issues. He can be reached on Facebook or email him at [email protected]

It's great to see that at least one law firm in this country is quite happy to properly embrace diversity.  Well done Phil and well done Wiggin.

why could there be a conflict of interest?

Imagine our surprise when our office manager appeared on the front page of the Times' Crème supplement as Joan Collins' PA a few years ago.  In the very small print it said he also worked for a law firm.

Office managers are the mild-mannered janitors of today.

thank you so much for article and comments, and I take great pride in all the work I do, be it bundles for fee earners, running to court or fixing toilets.