A British solicitor and her two children were named as victims in the Sri Lankan terror attacks that took place on Easter Sunday.

She was on holiday over the Easter period in Sri Lanka with her husband Ben and their children (Alex aged 11 and Annabel 14) when they were caught in the blast in the breakfast room at the Shangri La hotel, Colombo. Anita was killed along with her children, but Ben survived. 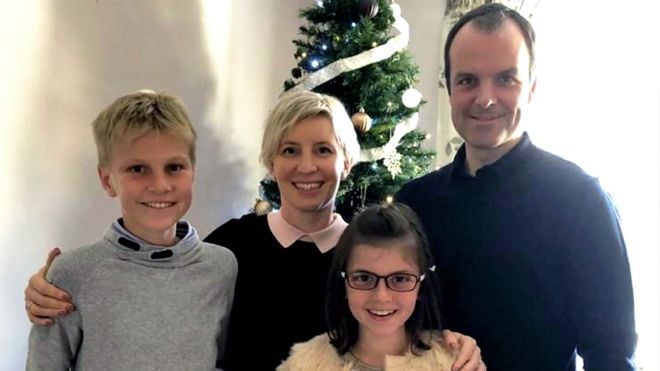 Ben, a partner in the Singapore office of Kennedys, paid tribute to Anita saying that she was a "wonderful, perfect wife and a brilliant, loving and inspirational mother". He said that they had both been "immensely proud" of their "amazing, intelligent, talented and thoughtful" children, who "shared with their mother the priceless ability to light up any room they entered and bring joy to the lives of all they came into contact with".  He said that he was "deeply distressed" at their loss and that "Anita, Alex and Annabel leave behind a large extended family and many close and cherished friends who are now grieving this tragic loss".

A spokesman for Kennedys said that "this is devastating news and our thoughts are very much with Ben at this difficult time". He added "we are in contact with Ben and supporting him in every way we can" and that he is "surrounded by the loving support of his family."

A spokesman for Anglo American said that their thoughts were "very much with Anita's and Ben's families colleagues and friends". He said that the company is in contact with Ben and would support him in any way they can.

Beyond awful. Ben is a lovely man, and my heart goes out to him.

An unimaginable tragedy. Ben is a great guy.

who on earth is giving thumbs down and why? Has the world gone mad?