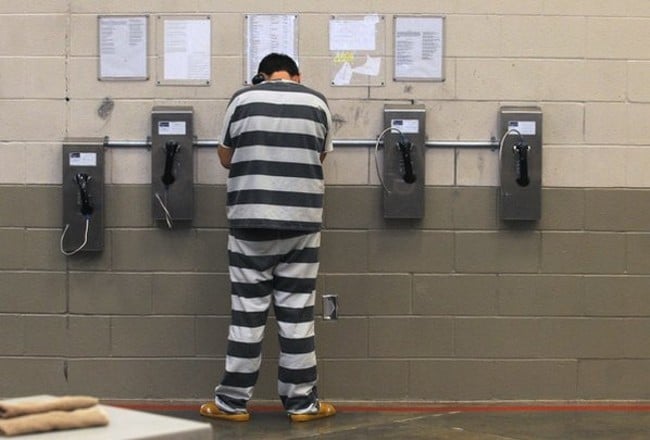 The Solicitors Disciplinary Tribunal has struck off a solicitor for stealing inheritance money from a jailed client.

Geoffrey Rushton was the sole director of Rushton Legal Services in Staffordshire. In August 2016, 'Client A', who was in prison, instructed Rushton to transfer inheritance money to his account, from his deceased mother's account.

However, Rushton arranged for £37,500 in the mother's account to be transferred into Rushton Legal Services' business account, which was previously overdrawn. Rushton used £225 of the money to renew an overdraft facility in the firm's account and made transfers totalling £7k into his personal account.

"There was no billing to justify the transfers and no explanation or notification was provided to the client," said the tribunal.

Rushton later sent a breakdown of charges to Client A totalling over £3,300, including a bank charge which the SDT said was "fictitious." He also sent letters to Client A about the money, which amounted to a "series of lies", said the tribunal, including claims that the firm's bank accounts had been frozen due to an audit.

Rushton blamed a former employee for forging the letters, but the tribunal dismissed this claim as "nonsensical."

The tribunal slammed Rushton for knowing Client A was in prison as it meant he "would find it harder to verify, and therefore challenge" the information in the letters.

The SRA launched an investigation after Client A complained to the regulator.

Rushton did not attend the hearing before the SDT. The tribunal struck him off the roll and ordered that he pay £21,800 in costs.

£21.8k?? Seems pricey when he didn't even attend the hearing.

Stealing money from people from whom the public needs the protection of guards and a very high wall sounds like a life-limiting experience.

What a scum bag.

He was based in Leek. Nuff said.

Another coward heard in absentia.

Sick of these people refusing to turn up, explain themselves and face the consequences of their actions.

They're all too quick to claim "mental health" when the truth is they want to avoid having their dishonesty revealed. It is infantile and insulting when people do not turn up.

"The tribunal struck him off the roll and ordered that he pay £21,800 in costs" leaving approx £8,600 from Client A's original pot.