Skip to main content
Solicitor struck off for £140k swindle

A 55 year old solicitor has been struck off for a plethora of dishonest acts which included transferring more than £144,000 of client money into her own account.

Michelle Hind was a partner at Redferns Solicitors in Weymouth which was shut down by the SRA in November 2016 when the regulator suspected it of dishonesty. At the time, Hind said that it was with "much regret" that the firm was closing as it had "served the community for over 30 years".

The SRA brought the case against Hind to the Solicitors Disciplinary Tribunal in November last year, and the judgment has now been published. At the hearing, counsel for the SRA revealed how Hind had engaged in sharp practice during her time as a probate lawyer at Redferns as well as her previous firm Grant & Hind Solicitors.

The SRA said that Hind had transferred more than £144,000 of client money into her own personal and office accounts. The dodgy transfers included £10,000 to a former seafood restaurant owned by Hind and her family. 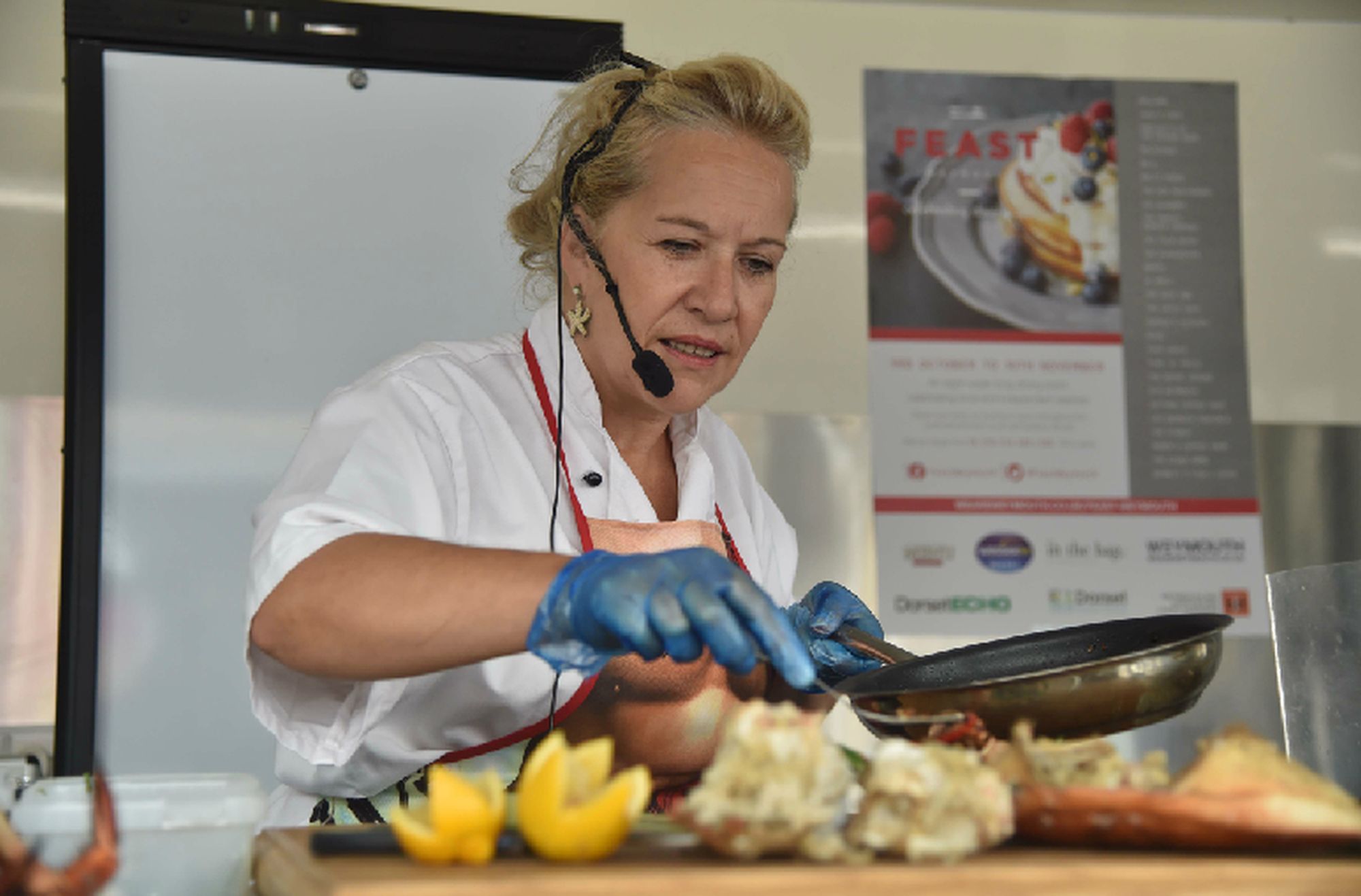 Michelle Hind at her restaurant, cooking the books with garlic and lemon.

The SRA also accused Hind, as a probate lawyer, of failing to act in the best interests of the beneficiaries of various estates. In one instance, Hind allowed her daughter to live in the property of a deceased client for four months rent-free and without consulting the beneficiaries. When Hind sold the property she neglected to distribute the proceeds to all the beneficiaries, one of which was Macmillan Cancer Support. She also sold a property belonging to the same estate for a significantly undervalue sum.

In another matter, Hind paid her son £7,600 of estate money for house clearing and redecorating services. The tribunal said that there was a clear conflict and that Hind, as a trustee, should have at least sought quotes from other businesses to compare with her son's fees.

Among the multiple offences the tribunal found that Hind had certified a false grant of probate to be used in the management of a client’s estate, and in another case had provided "misleading" statements when applying for a bridging loan for a client.

Hind, a former president of the Weymouth & Portland Chamber of Commerce, did not attend and was not represented at the hearing. She provided a statement to the court saying that she was made bankrupt in October 2017 and was "overwhelmed with grief" at the death of two friends.

Seems a bit harsh.  The line from her defence that ROF didn't include was: "I needed the cash for Cool Whhiip".