The ex-head of operations at Schillings has been fined and barred from working in the legal profession after he was caught selling mobile phones belonging to the firm.

Martin Flowers was the head of operations at Schillings, where his position allowed him to authorise expenditure on the firm's equipment. But between 2013 and 2018 he sold 95 of the firm's phones to a phone recycler for £13,547, and trousered the money for himself.

Vodafone noticed unusual activity on the phones and alerted Schillings. The firm conducted an investigation and identified Flowers as the culprit. In September 2018, HR questioned Flowers about the matter where he admitted selling the phones. He resigned from the firm immediately. 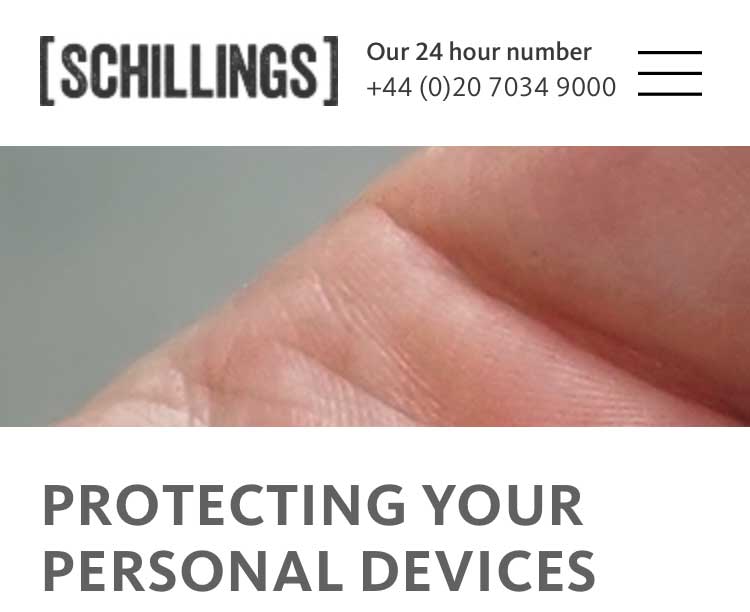 Flowers has now been hauled before the SRA where he admitted his dishonest conduct and breaching the regulator's principles. In mitigation he said that he had been in financial difficulties at the time. He added that he had co-operated with the SRA and Schillings, apologised and offered to pay back the money to the firm in instalments. Schillings declined to accept Flowers' offer for repayment.

The SRA has fined Flowers and disqualified him from working in the profession.

Schillings did not respond to a request for comment.

"Schillings did not respond to a request for comment."