The in-house lawyer poll launches this week. If you work in-house, please do spill the beans in the survey below.

In last year's poll, in-house lawyers were asked what the most important factor was when instructing a firm, with the majority choosing quality of advice. One firm was lambasted for “inaccurately regurgitating a statute” and “trying to pass it off as advice to an acknowledged expert in the field”. A GC said that it was vital that law firms were open about their level of expertise as "lawyers trying to hide a lack of knowledge can cost us a great deal of money" if a mistake "comes to light" at a later stage.

Respondents deemed commercial awareness to be the second most important factor when instructing a firm. One client said that the “advice needs to help me - whether saving time so that I can forward on to the business (and not have to translate into normal words), or to give a recommendation based on experience.” He added that getting “five different options that I already know is no use at all”.

Pricing was identified as the third most important factor when deciding which firm to instruct. A large number of clients felt they were being overcharged and not getting good value for money. A partner at a firm was slammed by a client for trying "to give the impression" a "stream of work had been approved", when that wasn't the case. Another client berated a firm for “moving the goal on fees”.

Other respondents felt that the relationship was the key factor when instructing a firm, and stressed the importance of getting on with external lawyers. Although some firms were chastised for their forced attempts to build rapport. One client was unimpressed by a firm that arranged “awkward one-on-one lunches”. Whilst another complained "all the lawyers who took us out for dinner lacked table manners and didn't seem able to eat properly. It was embarrassing". 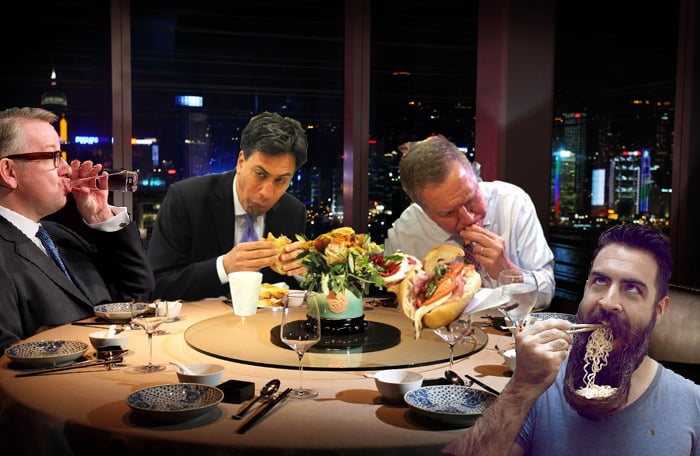 Some respondents rated customer service as the most important attribute for their external lawyers. A number of lawyers were criticised for going quiet on a matter. One client berated a firm for “poor communication - not responding to emails in a timely manner and having be chased to get work completed.” Other firms were criticised for contacting the client too regularly. An in-house lawyer mentioned an associate “constantly calling for ‘catch-ups’ on an on-going matter”.  The catch-ups “are unnecessary, particularly where I've already gone back on email to explain where we are on the project. And to make it worse, I get billed for the call”. 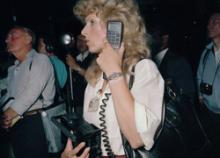 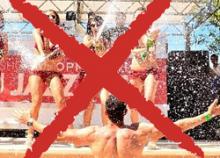 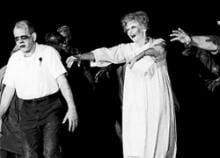 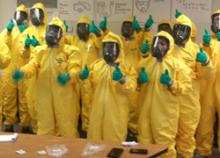