A Hong Kong lawyer who allegedly holds pro-China political views has been beaten up by protesters at a demonstration.

Footage of the incident shows a bloodied man with a ripped shirt being kicked on the ground by other men and whacked with the ends of their umbrellas. When the victim gets up and flees someone hurls a road-sign at him, which narrowly misses. The video can be seen here.

The man being beaten up in the video is Chan Tze-Chin, a partner at Cheung and Liu Solicitors, according to reports. The lawyer allegedly got into an argument with protesters who were putting up roadblocks.

Tze-Chin is alleged to be a pro-China lawyer who has supported legislation in favour of the Beijing government, including last year's ban on masks which protesters used to hide their identity. 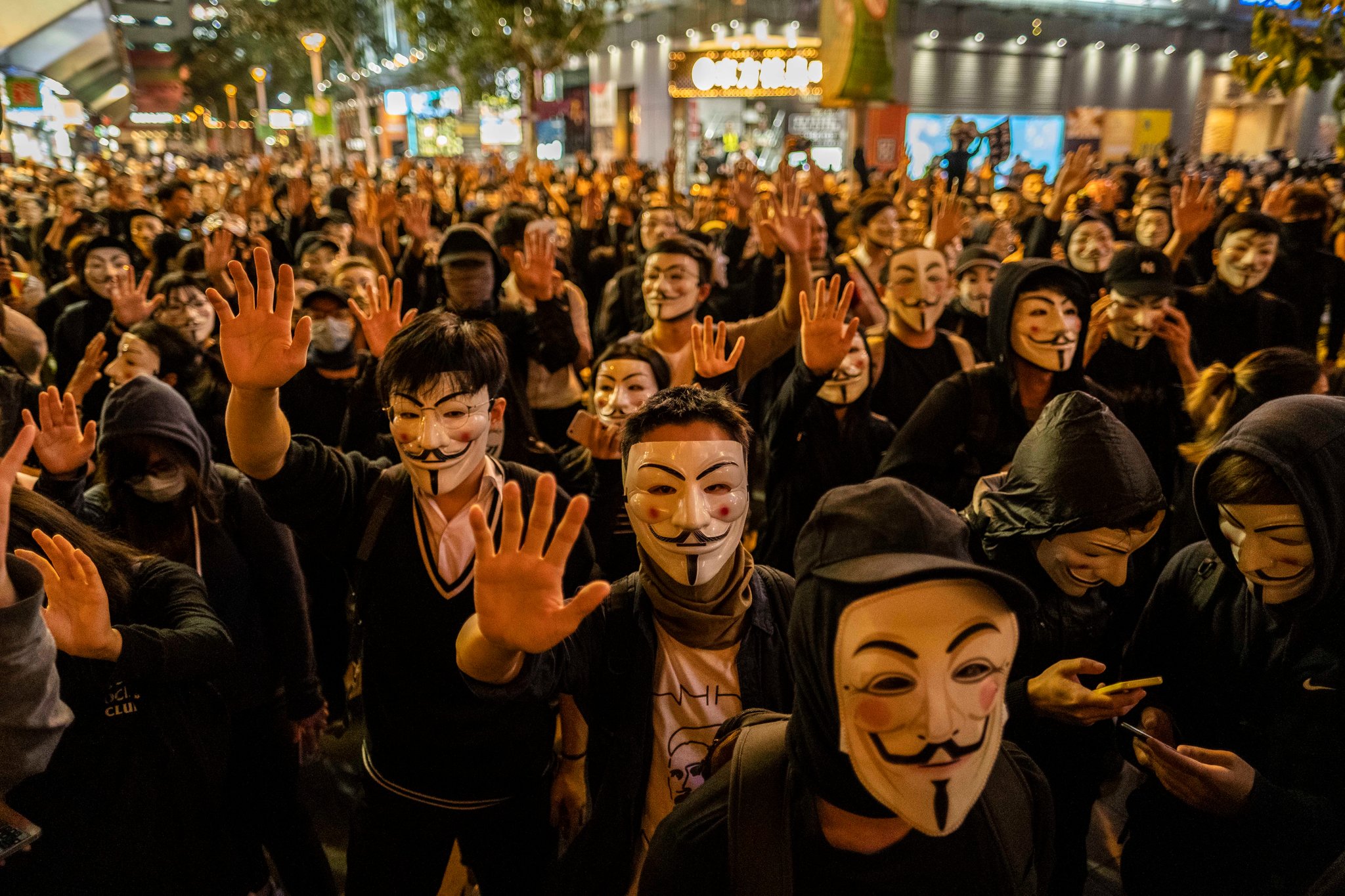 A spokesman for the Hong Kong Law Society told RollOnFriday that it "notes with sadness and concern that a member of the Law Society is amongst those injured."  The spokesman said "according to the member, he was violently beaten by a group with various hard objects including umbrellas. He has been hospitalized and the matter has been reported to the police."

"The Law Society reiterates that all forms of violence, which are to be deplored as an affront to the rule of law, must stop immediately", he added.

China's government mouthpiece media has also been quick to condemn the attack, referring to the protesters as "rioters" committing "illegal activities":

The Hong Kong protestors have taken to the streets in response to China's plan to bring in the controversial national security laws, which will grant the authorities sweeping powers to punish dissidents. Hong Kong residents are concerned it is a step by China towards ending Hong Kong's semi-autonomous status.

Chris Patten, HK's final British governor before the handover in 1997, has described's China's latest measures as "bullying and harassing" Hong Kong. Last year the Chinese government asserted its authority by enthusiastically beating HK's inhabitants for protesting an extradition bill which would allow detainees to be taken to China, where the Communist party controls the courts.

People in Hong Kong have good reasons to fear China's proposed security laws, given the government's record on the rule of law and human rights. And many international law firms with an office in Honkers will also have cause for concern, albeit some have already kowtowed to China.

I am from Hong Kong, just reading this. The incident had nothing to do with him being a lawyer.

From what I read on Hong Kong forums, he was trying to remove road blocks, hinder the protest, and whilst unprovoked, started berating the protesters. That's when a few protesters intervened and things turned physical.

He had it coming.

What a disgraceful comment. No one "has it coming", not this lawyer and not the many protesters who have been seriously injured by the HK Police.

Yes, he confronted and argued with the protesters. He is entitled to do that without being beaten because we have free speech in Hong Kong, for now. Resorting to violence undermines the protester's efforts and give China more ammunition to portray them as lawless troublemakers.

That's a really naive comment. We believed in peaceful protest for years. Look where we are now?

Can you tell me one thing peaceful protest in Hong Kong has achieved in the past 20 years? No, you cannot.

If people in Libya protested peacefully, Gaddafi would still be in power.

Chinese lawyer calls for an end to televised confessions