The Managing Partner of Australia's largest law firm, HWL Ebsworth, has taken a newspaper to the Australian Human Rights Commission for joking about his name.

Juan Martinez claimed that the headline, "At HWL Ebsworth, no Juan can go home" insulted and humiliated him based on his Spanish heritage.

Martinez has come under fire for his firm's reluctance to allow staff to work from home. HWL Ebsworth said it wasn't going to follow what other businesses were doing "blindly like a lemming", which turned out to be a poor maxim. Six people connected with the firm's Melbourne office were subsequently diagnosed with covid, and health authorities labelled it as a major outbreak site.

But Martinez claimed that the headline in the Australian Financial Review, "At HWL Ebsworth, no Juan can go home", erroneously suggested that no HWL employees were allowed to work from home, and as a result was not a "fair and accurate report" qualifying for an exemption under Australia's Racial Discrimination Act. Even though technically, it only stated that no-one called Juan could work from home.

While plenty of publications have punned on Martinez's name, this time the context was different, according to AFR's account of his complaint. It argued that there were well-known concerns that people from non-English speaking backgrounds were failing to follow COVID-19 restrictions, and that "in this instance the pun on his first name was intended to ridicule his heritage and suggest that, being Spanish, he did not understand his obligations as an employer". 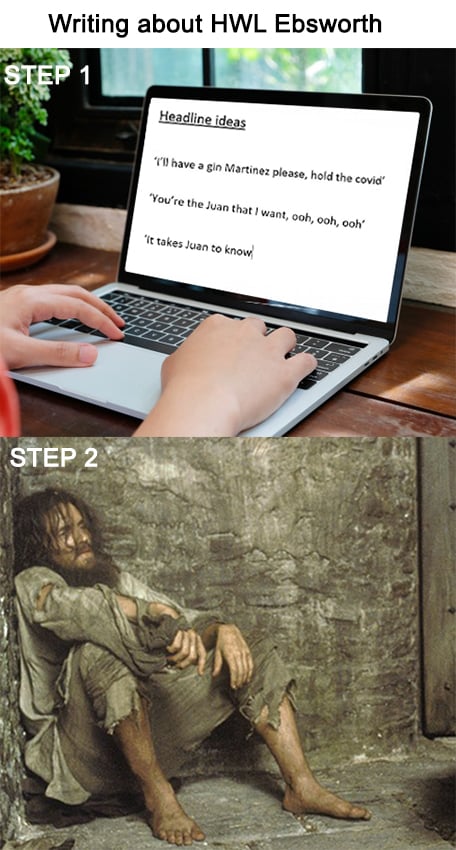 Martinez, who migrated to Melbourne from Spain in 1962, also allegedly said in his complaint that an earlier AFR column which described HWL Ebsworth as an "autocratic regime" was "a clear reference to my Spanish origin and the actions of Francisco Franco who ruled Spain as a dictator for nearly 40 years".

The author of the offending column said she had actually been referring to the firm's "strict control of its workers, illustrated by it requiring employees to get partner approval before printing in colour".

Complaints to the Australian Human Rights Commission are resolved through a process of "conciliation". The only outcomes which would appear to be applicable to Martinez are an apology from the paper, or a change of its anti-discrimination policy.

Martinez also appears to have an issue with RollOnFriday, although no summons has been received from The Hague yet. HWL lists Martinez as the firm's primary media contact, but RollOnFriday's emails to the managing partner are now bounced back :(

A spokesperson for the firm did not deny that Martinez had blocked ROF, and refused to provide a copy of his human rights complaint. The spokesperson also said that, contrary to a report in 2012, Martinez never had a sign on his office door which read "I am the Juan".

He didn't read the instruction Manuel.

There can be only Juan.

Diego with the flow or keep your employees in the office? Jaime not have an answer.

A distinct Jaun-t of effort.

You were the chosen Juan!

It takes Juan to know Juan.

"Your health is more important to us than our profits", said no Juan ever.

Juan is the loneliest number.

Another Juan Bites The Dust.

Tolchok, are you my spirit animal? Your identical reply came just nine minutes after mine.

Just shows how not to handle a minor PR story and turn it into a major one.

Juan feels hard done by because "his parents came from nothing and now he runs the largest law firm in Australia" - jesus himself. In addition to his Trump-esque rants, Juan also instituted a policy whereby you had to receive permission before you could work from home instead of the office during Covid. If you didn't bill your required time when working from home the firm would dock your annual leave by the corresponding number of hours that you missed. Result - covid cluster in Melbourne. Winning.

All for Juan and Juan for all.

Juan Flew Over the Cuckoo's Nest.

Geber Franco is a poor choice for a comparison. Even he didn't dock annual leave.

Juance upon a time in Australia

It's Juan rule for him but a different rule for everyone else. 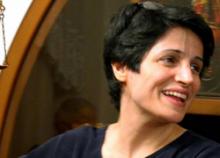 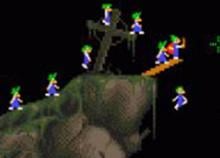