The Law Society's HQ went up in flames last Saturday while a dinner hosted by the Junior Lawyers Division was being held in the Grade II listed building.

"Around 40 guests were in attendance at the dinner" Charlotte Parkinson, the JLD Chair told RollOnFriday. "Dinner had concluded and tea/coffee served when the fire alarm sounded. We were not sure whether it was a test, however evacuated the building calmly."

"Once outside we could smell burning," Parkinson said, but at that stage they "did not know whether there was a fire inside the building". She said that "The Law Society staff handled everything so well and the main thing is that no one was hurt", adding "we are grateful to the fire brigade who worked throughout the night".

The fire service was called at 10.40pm and a large operation took place with 25 fire engines and 150 firefighters tackling the blaze on Chancery Lane. It took around 11 hours to extinguish the flames in, what the fire brigade called, "very challenging and arduous conditions".

The fire started on the third floor of 114 Chancery Lane the roof, stairwell and offices in the upper floors of that building suffered significant damage. But the historic library and reading room were spared as firefighters managed to contain the fire before it spread to key areas in the inter-connected building at 113 Chancery Lane. No-one was injured.

A spokesman for the Law Society told RollOnFriday that it was "too early to say definitively" what had caused the fire, but there was "no suggestion the circumstances were suspicious". 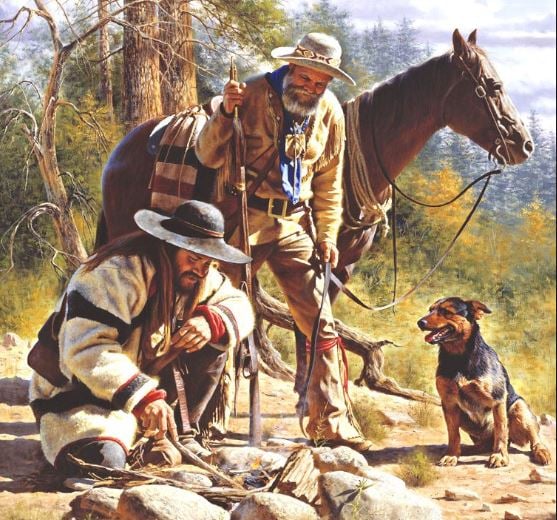 "There were lawyers here. And recently..."

The RollOnFriday discussion board  provided views on the building's facilities: 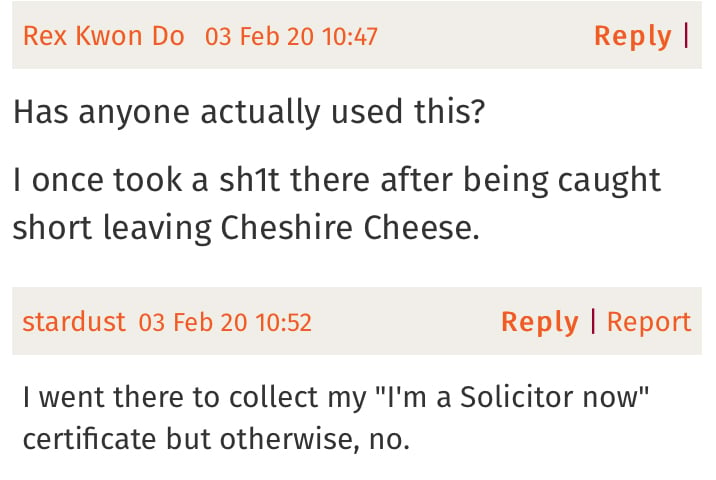 Others were more effusive in their praise: 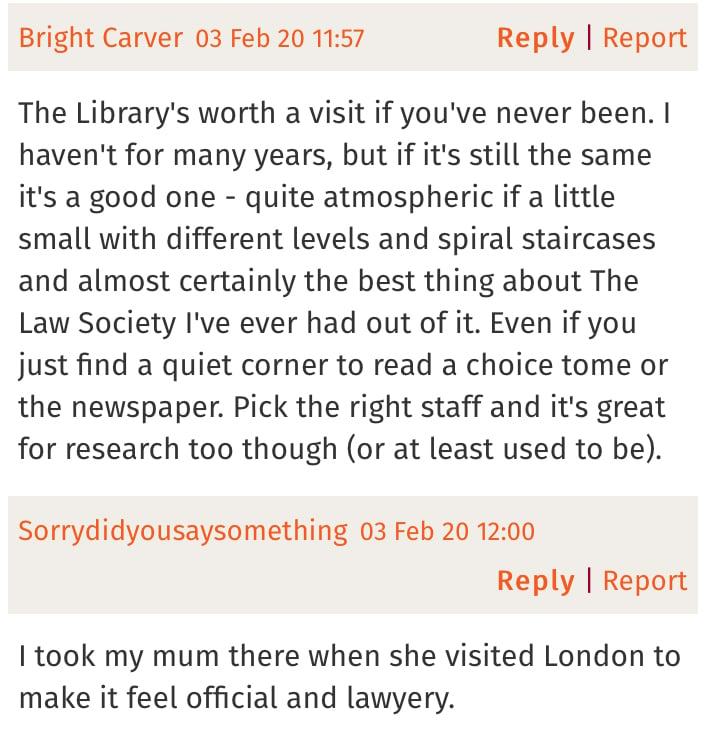 The Law Society's Chief Executive praised the on-site staff and fire service. A less successful way of dealing with a flammable incident was this law student's attempt at hosing down a fire.

merely a formality, just to eliminate you from our enquiries - Where was rof on the night in question?

Not me, I always smell of petrol