US firm Thompson & Knight has fired an employee who implied that he might embark on a shooting spree if Whole Foods insisted he had to wear a mask to go shopping.

Kevin Bain, who was the admin manager of the firm's Dallas office, wrote on Facebook that "any business that tells me to put on a mask (Whole Foods on Lomo Alto) in Dallas will get told to kiss my Corona ass".

"It's time to stop this BULLSHIT", demanded Bain. "Do I have to show the lame security guard outside of a ghetto store my CV19 test results?"

"I will show him my Glock 21 shooting range results", offered the fuming moron. "With Hornady hollow points. Pricey ammo, but worth it in this situation".

Implying he was ready to take extreme measures to enforce his right to cough a deadly virus at overpriced sourdough and olives, Bain wrote, "They have reached the limit. I have more power than they do.....they just don't know it yet". 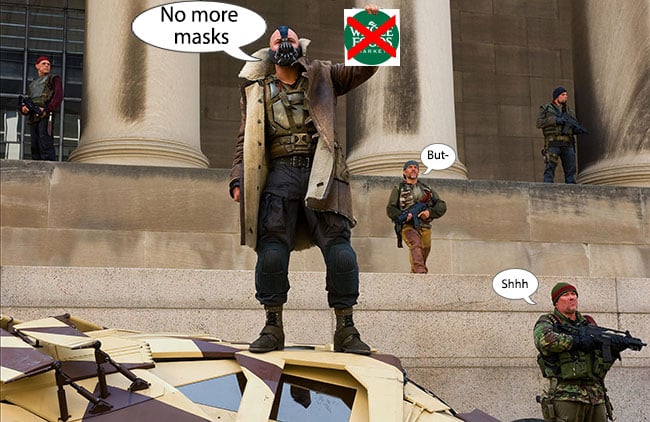 The firm said it fired Bain the same afternoon it became aware of his comments, which appeared days after three people were charged with murdering a shop security guard in Michigan because he told one of them to wear a mask. 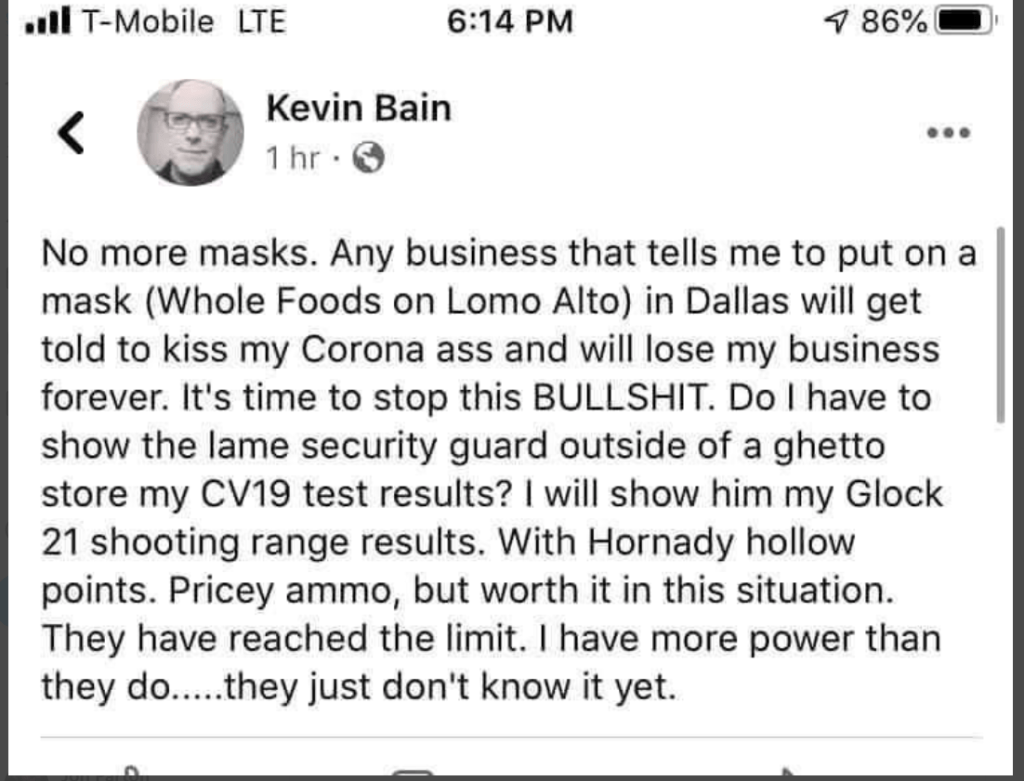 "This post is a complete violation of the values of our Firm, including our commitment to the health and safety of the communities we serve", said the firm, which added that it had alerted the authorities.

We need to see his shooting range results before we can judge how much of a threat he represents.

“look at this, you federal government shill!”

“Sir you missed everything”

’LET ME SHOP WITH MUH MOUTH OUT’

Violation of our values?  Nonsense.

They sacked him because he's got anger issues and a firearm.

Shame they couldn't say it.

I bet they did.

Would any of you want to work with him once you found out about it?  I'd be scared to ask for more staples or a different colour highlighter.

Who's up for burning down the White House, 1814 style? Our American cousins are clearly in need of some decent tea.

What do you think he should sue them for?

I am suprised they didn't move him to their debt collections department...

His employment was not terminated because he owns a gun.

His contract was terminated because he made an inappropriate post on social media and in so doing violated the terms of his employment.

If you have clients I wish them the best of luck.

Is this what red pill incel dude-bros become when they grow up?

He doesn't have a gun.  More likely he spends all his time and money on vegan food and his Only Fans account. 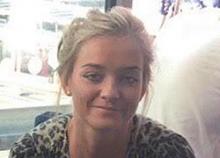