As well as paying its lawyers handsomely, the US firm offers early partnership to those who make the grade. "Name somewhere else you can make partner at 6.5PQE" said a junior lawyer. One partner put it bluntly "if you're a good lawyer, it's easy to make partner here. Those who don't make the grade generally aren't". A junior lawyer confirmed "it's up or out", but added that those given the chop "will have to actually make a concerted effort to remain unemployed" with Kirkland on their CV.

In joint-second position was Walker Morris and Hill Dickinson (86%). One Hill Dickinson lawyer said those who "stick it out can probably do quite well at the firm career wise" although explained "the main reason for this is because so many other people are leaving and not many people are joining". One junior lawyer said that the firm seems "to be promoting people to Senior Associate/Partner really quickly just to retain people", adding "I expect to be next and will be leaving for somewhere better once they promote me". Another staffer was more positive, saying that there are "great opportunities for training" at the firm.

"The partners genuinely encourage progression" said a junior lawyer at Mills & Reeve (84%) who divined that there is "no culture of pulling the ladder up behind them." However a non-fee-earner felt that there was "a bizarre system" for progression, where the firm "promotes people based on whether they have done an extra curricular project rather than performance 'on the job' day to day." 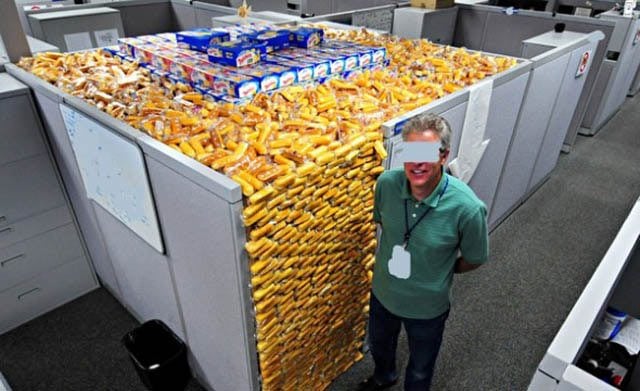 A "structured and transparent" partnership route exists at Latham & Watkins (82%) said a senior lawyer. A committee "made up of associates and partners make the promotion decisions" she added, "which is a rarity and is pretty damn awesome". Although a less touch-feely lawyer said "everyone knows where they stand. You hit 7 years and you are told whether you are going to make partner or get the boot out the door in a few years".

Unlike the US firms, at Osborne Clarke (80%) a partner said "we do not have an 'up or out' policy". They confirmed that staff "can move up or stay depending on their preference. There is support to develop, but it is not forced".  One non-fee earner felt that while career progression opportunities were "great for lawyers" they were "not so good for support staff" even if the firm "keeps telling us they are working on it".

At Shearman & Sterling (80%), one trainee felt that they "get the chance to work on some really interesting projects with some truly formidable lawyers" which meant that there was "a lot of responsibility from the get-go" but it could "at times be sink or swim." Another Shearman & Sterling trainee revealed that there are "frequent international opportunities, though not all of them are entirely voluntary" adding that it can be "pretty hard to develop your career when there are endless capacity requests to be a typist in Brussels for weeks on end".

Someone needs to tell the brilliant K&E associate that a "concerted effort" requires more than one participant. The clue is in the name.

"Name somewhere else you can make partner at 6.5PQE" Slaughter and May