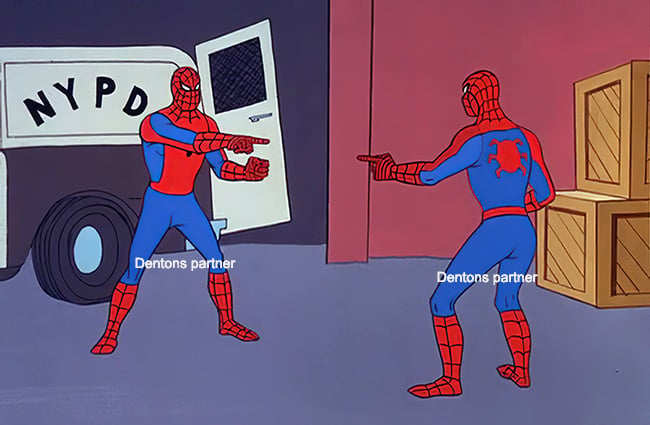 A former Dentons partner has claimed that he was sacked for exposing a corrupt scheme engineered by the firm's CEO and GC to take millions from a client - but Dentons says the partner was behind the fraud and that's why he was fired.

In a lawsuit filed this week in California, Jinshu 'John' Zhang, who was a corporate partner in Dentons' Los Angeles office, alleged that Dentons CEO Michael McNamara and General Counsel Edward Reich "forged a document in an attempt to transfer tens of millions of dollars from a client".

Zhang claims that he "took swift action" when he learned of the plot and "immediately reported the forgery to Dentons’ governing board", where he demanded McNamara’s "immediate termination".

Instead, he says, the board "retaliated" and fired him.

With his "clients gone, his reputation destroyed, his compensation eliminated, and his career in shambles", Zhang is now suing the world's largest law firm and its CEO and GC for wrongful termination, racial discrimination and international infliction of emotional distress.

The ex-partner's motion states that his aim is "to hold them accountable for their horrendous and cruel misdeeds".

But in an equally full-throated response, Dentons told RollOnFriday that Zhang's claims were "as outrageous as they are untrue" and that it was actually Zhang who got caught with his fingers in the till.

"Dentons fired Jinshu 'John' Zhang after he violated his partnership obligations, which included engaging in a scheme to divert client fees owed to the firm to himself", said the firm.

"We have since learned that Zhang not only misled his partners, but is a serial plaintiff who has personally filed more than 20 lawsuits", it said.

Pulling no punches (because when US partners get involved in PR, they don't hold back), Dentons said that Zhang’s "slanderous accusations and misleading attempts to falsely portray himself as a whistleblower, tellingly made only after Dentons directly confronted him, are as outrageous as they are untrue", and that his allegation of forgery "is an utter fabrication".

"Dentons is taking every appropriate step to address Zhang’s blatant misconduct”, it said.

... 20 lawsuits doesn't make one a serial claimant in the States, surely?

Thought most people managed that before breakfast, each day.

You need a site for Dentons alone. Dentons is making the news for all the wrong reasons. The recent story about the Gupta payments in South Africa is incredible!

That poll result actually looks weirdly like a Simon electronic game from the 1980s.

Dentons management seem to have a bit on their plate. Will be interesting to see what happens to the Edinburgh office now that the real estate lawyers have left en masse.

I wonder why this does not get more press

Release the poll results! Nobody would ever believe Dentons even if they said 1 + 1 = 2 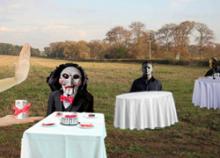 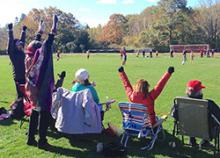 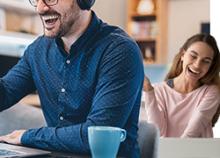