A partner at Walker Morris has been abused for appearing to support a conspiracy theory peddled by Scottish nationalists that a movie celebrating Robert the Bruce was secretly banned.

Rob Aberdein asked Cineworld which of its branches were showing Robert the Bruce, a new film starring Angus Macfayden as the Scottish hero. In the film, the Bruce's experience shacking up with a peasant woman acts as "a galvanizing influence on his struggle for independence".

"Excited to see it after watching the trailer", said Aberdein, who is the chairman of pro-independence pressure group 'Business for Scotland'.

It was a trick question, however, since the nationalists were already aware that Cineworld was not showing the film. Enraged, some demanded a boycott of the chain. One irate Scot even paid to promote a tweet stating that Cineworld was "dead to me and my family".

Others accused the chain, the UK's largest, of a "politically biased stance", and claimed it was in hock with unionists and had banned the film under orders from the British state. 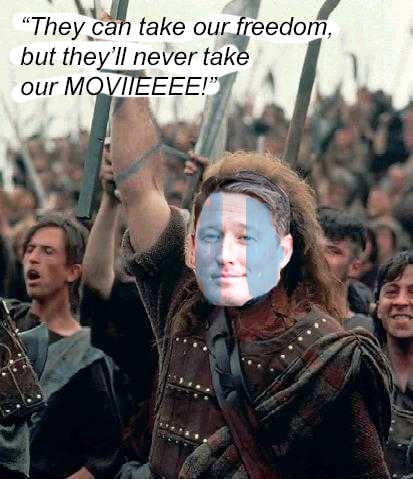 But one observer suggested to RollOnFriday that Cineworld had decided not to show Robert the Bruce simply because "it’s awful and has been universally panned".

After Aberdein weighed in to "the latest numbskull Cybernat debate", as a source described it, another user replied, "Imagine actually getting involved in this non-debate. What an embarrassment. Don't think I'd use a lawyer that can't understand a commercial decision". They copied in Walker Morris, the firm to which Aberdein has recently moved, and he swiftly made his twitter account private. 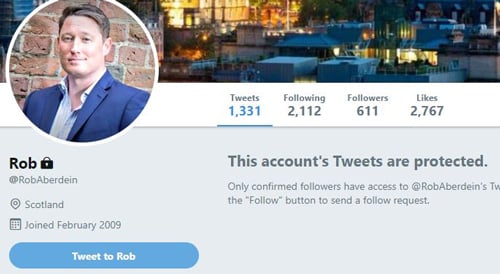 Aberdein may have lost the Twitter battle, but the solicitor and his nationalist army won the war. Cineworld crumpled and agreed to show the film, thanks to a campaign which its star said "reminded me of Bannockburn".

Although Kilmarnock MSP Willie Coffey claimed that Cineworld's 'ban' would "bring thousands to the cause of independence", the movie itself brought only hundreds to the box office, and grossed a paltry £23,000.

RollOnFriday asked Aberdein for his review of Robert the Bruce, but he did not respond as he was busy setting a trap for Edward 1's men. 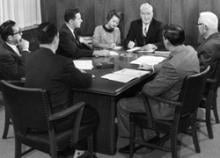 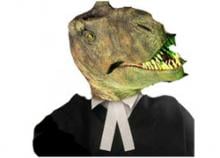 In his WM describes himself as "one of the UK’s leading multi-jurisdictional debt and asset recovery lawyers", although on closer inspection his practice his largely Scottish-focused (presumably with the other "multi-jurisdictional" element being England).

RollOnFriday asked Aberdein for his review of Robert the Bruce, but he did not respond as he was busy setting a trap for Edward 1's men - hahahahahahaha!

That should be *Edward II’s* men.