Slaughter and May partners will be temporarily unpaid as the firm's senior partner announced to staff that his focus was to ensure the firm "survives this crisis".

In an internal email that RollOnFriday has seen, Slaughter and May's senior partner Steve Cooke said that all "discretionary distributions to partners" have been suspended with the money "being retained in the business". He said those distributions in "normal times" would have constituted "nearly all of the payments made to partners". A spokesman for the firm would not say how long the firm anticipated suspending the distributions, or what payments, if any, would be made to partners in the interim.

An insider said that staff were "somewhat pleased...that no salary freezes have been announced and that the first group to have taken a hit is the partners."  The source equated the partner distributions being halted as "effectively the same as a company holding back on dividend payments" to ensure that the firm builds up as much cash/working capital as possible.

The source said that associates were awaiting the decision in May on band increases and any pay raises, but "the reality is we know there won't be any increase this year, but the question is whether they're going to decrease pay bands". The source added "in the current context most of the people I know are completely understanding of that, and we just want to know that job security is being preserved as that's really the more important measure."

The firm has taken a rather strict view on holidays. Cooke said that staff must use holiday allowance "when it becomes due" meaning that 10 days has to be taken by the end of June and 75% "pro rata by the end of September". Given the uncertainty as to how long the UK lockdown will last, this could result in many staff going on a summer holiday within the confines of their own home.

"We need to ensure that when the office does reopen, we have enough people to run it and meet our client needs," Cooke said, "which will not be possible if all holiday requests are at the end of the year." He also suggested that in "these challenging times, time off from working at home is just as important as time off when in the workplace." Which may be the right fit for some staff, but appears to go against the UK government's position to allow workers to carry over annual leave into the next two years, so they don't lose out on holiday. 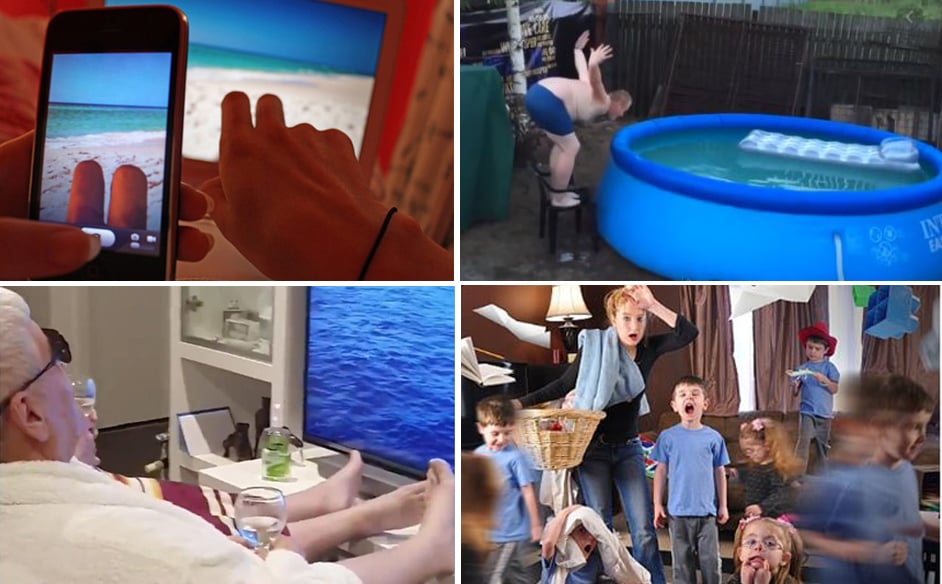 "Our firm is enduring a shock of equal measure" to clients "impacted by a substantial loss of revenue", said Cooke in his email to staff. He said that "proportionate action" was required to avoid "more stringent measures and adverse consequences", and acknowledged that "not all decisions will be popular".

Tags
Slaughter and May
Coronavirus
Tip Off ROF

A lot of shops could learn from this. Well done to the partners showing solidarity. Enforced holiday is better than no job.

Although I am very sympathetic to people who have to use their annual leave to just sit at home staring at the walls, it's worth noting that the government guidelines regarding AL referenced in the Evening Standard article link actually refers to key workers whose employers want them to carry on working because they are so needed - it's not actually to do with lawyers at all. Having said that, any employer that allows lawyers to roll their holiday over to next year should be in for Firm of the Year, so it would be nice to see someone do it.

This is all subject to the assumption that there still will be an SPB once the dust settles, of course.

I don't want to take anything away from what Slaughters are doing, but it is the discretionary distributions that have been frozen, such that partners are "almost" entirely unpaid. So presumably they are still getting their basic monthly draw. I have no idea what that amounts to, but if they are usually taking home £1m plus in a year, they might now only £100k p.a., which is a huge discount and means they will be paid far less than their associates, but is not exactly nothing.

Compare that to some of the smaller firms who are getting a battering in one of the other articles for having furloughed staff and making it clear they are considering redundancies. Partners in firms like that may only take home £100k p.a. to start with.

Not sure how the Slaughters drawings are structured (I’ve heard very different things from different people, but what I do know is that it has a different capital and partner loan structure to the other MC firms, which are thinly capitalised), but at most firms the monthly drawings are around £10-15k in the bank per month.

I wonder how the Slaughters crew feel about restructuring honcho de Carle heading to Ashurst. That decision has aged well!

Well done. I used to work there. Very good firm. Mind you now I own my whole firm and keep all the profits hopefully I won't need a pay holiday at all.

Misleading headline.  Partners are not unpaid.  They are being paid but not receiving additional sums (dividends).   Many are multi millionaires anyway and will just about survive I think.

Bet they now regret giving that massive equity points upgrade last year for the three B-Team private equity partners after all A-Team ones that actually brought work in went to K&E!

Lydia, did you really work at Slaughters?  I'd always assumed you were an Eversheds gal

What is with the weird willy waving when the article is discussing something good that Slaughters have done?

This article isn't about you and your firm so pipe down.

You must be new around here.

The non-discretionary element of partner “pay” is c.£3k, so they’ll be earning less than the associates. Good on the partners for putting the long-term viability of the firm, and the preservation of jobs, first. Tough for the new partners who will be promoted on 1 May only to take a substantial pay cut.

To be fair, S and M have decent form in hard economic times.  They handled the GFC well too with food trainee retention and no redundancies as far as I recall.