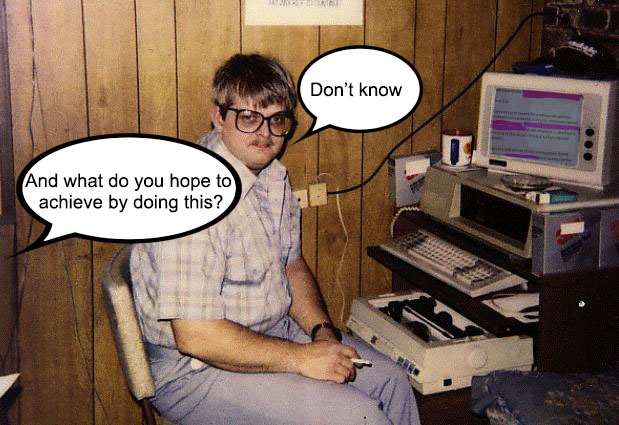 Authorities are investigating allegations that a person targeted at least eight female professionals including a lawyer as part of a harassment campaign, RollOnFriday understands.

Last week a person calling themselves 'Mrs X' emailed the colleagues of several women in different businesses, it is alleged, claiming to be the wife of a senior employee and accusing the victims of conducting an affair with their husband.

A least one of the emails, which referred to a K&L Gates trainee, was leaked and circulated in the local market. But RollOnFriday has learned that it is being viewed by K&L Gates as a hoax.

A source who claimed to have knowledge of the harassment campaign said that 'Mrs X' targeted the eight women, who are not all lawyers, over the course of the same weekend.

He provided RollOnFriday with examples of two other emails which the perpetrator allegedly sent to different companies, in which similar language was used. 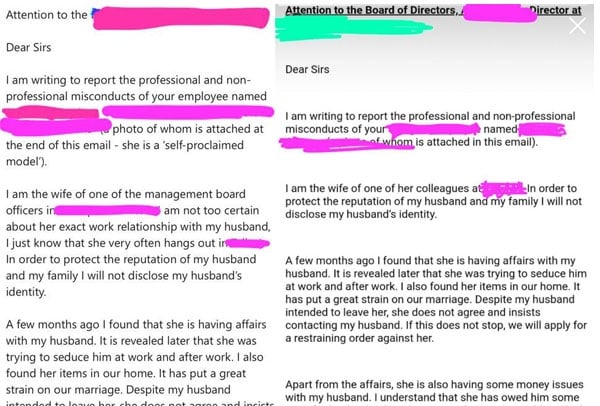 K&L Gates confirmed that it believed the poison pen email smearing its trainee was a hoax and part of a harassment campaign, and said the police had been contacted.

"We have found no basis for the allegations concerning individuals at our Firm", said a K&L Gates spokesman, "and believe the email was a malicious hoax. We understand the matter has been brought to the attention of the police and have no further comment".

How convenient for the law firm in question.

Do you know what's really fascinating about this?

The fact that one of RoF's most persistent and unpopular btl posters was absolutely right about it from the get go.

'Question Man' repeatedly posted his usual series of "Is there any proof? I see no evidence. Anyone could have written this." posts, as he does on all of the threads about alleged sex stuff - to the usual negative reception from the crowd but it turns out that he was absolutely on the money.

I suppose that sometimes there really is smoke without fire...

Also, on a serious note, this is why the #believeallwomen thing is a bit daft, irrespective of its good intentions - because people of both genders do sometimes lie and one should always entertain a healthy level of scepticism about any allegations of any kind of serious misconduct until some actual evidence emerges.

After the first email.

Partner to junior lawyer - "I have a job for you this weekend."

Which email address did "Mrs X" send all of this stuff from? Was it one that looked like an employee's spouse, or just some random [email protected]?

Did they go to the trouble of making plausible fake email addresses only to shank themselves with copy/paste correspondence? The mind boggles.

In other news, spare a thought for the secondary victims here - the random dudes at these firms who have spent a few weeks being the subject of "I bet this is from Jim's wife, he always used to chat with Janet for a suspiciously long time in the kitchen" gossip. All the judgement of having an affair, but none of the actual upside.

The one letter alone was horrid, but an orchestrated attack is just vile.

The BSB has already cleared me of all wrongdoing.

Several people suggested it might be a hoax, including me.

Question man doesn't seem to like women very much.  Seems to me more likely that he sent it.

I don't want to piss on everyone's fireworks but have you considered that the sender might be someone who has a grudge against the trainee and has invented the story to damage her.

Men who get rejected can be very spiteful and bitter.

This is appalling for the trainee who may have done nothing wrong at all (not that having sex with a married partner is a breach of the law anyway) and it was a hoax and all this trouble was caused. I hope they can get the IP address by court order if necessary of the person posting and both criminally prosecute and sue them for damages.

Someone needs to check time stamps on the various emails and also check they are written by the same person through use of software - although they look so similar they seem the same writer to me.

Whatever happened, its a horrid situation Dearie. It certainly wouldn't be the first time false accusations have been made if it does turn out to be a hoax. And whether the sender turns out to be male or female.

@Toby - you made no such claim of a hoax on the comments on that thread.

Its unlikely the sender would have been someone with a track record of calling out false allegations, not making them, no matter how much you'd like it to be a male.

I regularly had sex with different women in the same office.  Unmarried so none of that to worry about. The reputation for being a shagger has few consequences. Its when you sneak around and cheat on your wife that causes issues.

The solution is to never marry.

The one who denied it supplied it is a rock solid principle that has endured for thousands of years in legal systems everywhere.

On the bright side, at least you don't deny not liking women.

That's progress of a sort I suppose.

Like, both at the same time? Or did one of them just sort of wait patiently in the corner until you finished with the first and called for the next to come over to the desk? Did you even pause for refreshments, or was it a kind of conveyerbelt scenario?

The social dynamics of this are fascinating.

The one who denied it supplied it is a rock solid principle that has endured for thousands of years in legal systems everywhere.

There is evidence that it has been in use since before the beginning of time.

The Cheesecutter tribe of ancient Flatulacia tell of an event they call The Great Guff (colloquially known as God's Shart) and they believe all the matter in the universe comes from the follow through.  The most interesting part of the story from our point of view is that both their scientists and their seers say that on examining ancient, distant echoes of what they believe to be the first sounds heard in the cosmos they can hear a muffled cough and the exclamation "That wasn't me".

@Toby - at least you don't deny not liking women or men.

That's progress of a sort I suppose.

But what evidence do you have that people claiming that this might have been a hoax don't seem to like women very much Toby or might need to deny it?

"On the bright side, at least you don't deny not liking women."

It's weird - Question Man has been 100% right about the facts of the matter, and hasn't said a negative word about anyone, and yet here you are trying to attack him as someone who has a hatred of women.

What is it that he's done which has got under your skin so much?

It's very odd that you seem to have developed such animus for him.

@Toby - you made no such claim of a hoax on the comments on that thread.

Its unlikely the sender would have been someone with a track record of calling out false allegations, not making them, no matter how much you'd like it to be a male.

Yeah I did mate.  The one I quoted was mine.  HTH.

But comments tennis is a bit of a dull sport so ah'm oot.

You go ahead and play with yourself....

For anyone reading this and keeping score, please note that just because Question Man was right all along doesn't mean that I haven't Won The Argument.

Doesn't mean that you have though, Toby.

Yes, well I think that you will actually find that many of the points I have made here are excellent, and that in fact it is you who have been intellectually bested. So there.

I'll defer to your own opinion of your intellectual prowess Toby.

@Fake Toby - which of Toby's comments were poppycock?

This is an example of why we need #believeallwomen more than ever - surely? The reason the hoax was so effective is that it plays on prevalent misogynistic stereotypes about the vengeful, wronged wife and the predatory, seductive, amoral trainee (whilst minimising or ignoring the role of the person most to blame in the scenario - the cheating  husband). Pitting women against each other and blaming them for the bad behaviour of men is textbook misogyny.

I think question man is talking to himself again.

Why has the weird misogynist started calling himself "question man"?

Is he trying to make his bitterness and spite seem neutral.

It seems pretty clear that he's making multiple comments while pretending that they are from separate individuals.

The self-importance and whining from the question boy is actually quite annoying, isn't it.

@8.50 - which comments do you regard as self-important and whining, and why? 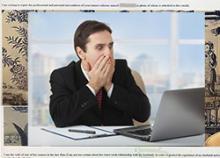