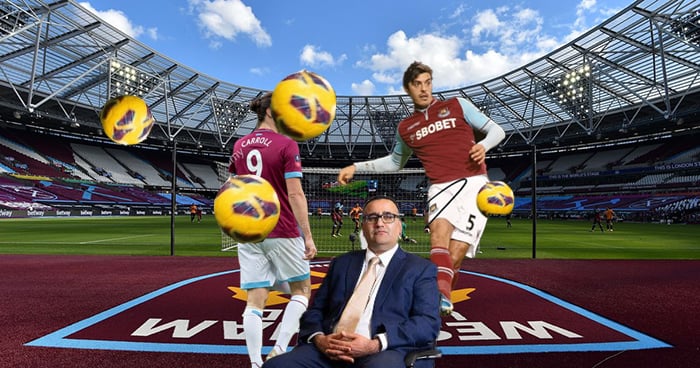 The Senior Partner of a law firm specialising in tax litigation has been charged with money laundering.

Sanjay Panesar, the founder of Rainer Hughes, is set to stand trial in September 2022 on two counts of acquiring criminal property, the Crown Prosecution Service confirmed to RollOnFriday.

Another man, Avtar Hare, has been charged with two counts of conspiracy to cheat the revenue.

Panesar, who began his career at Manches, is billed on Rainer Hughes’ website as "one of the leading experts in the country in VAT/Excise matters", as well as a specialist in criminal matters.

His tax expertise has brought glowing testimonials from several prominent figures in football, including former Newcastle United player Andy Carrol, who is quoted on the site thanking Panesar for an "excellent result", and Crystal Palace player James Tomkins, who describes the solicitor as a "friend" who "it has been a pleasure to know". Rainer Hughes' footballing fandom extends to sponsoring West Ham's women's team.

Rainer Hughes did not respond to requests for comment.

An SRA spokesperson said, "We are aware of this issue and await conclusion of the CPS’s case before deciding on any next steps". 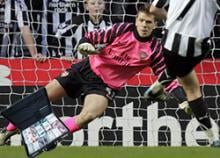 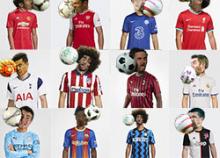