A tribunal has fined a former Clyde & Co solicitor for wrongly telling a court that a time-extension had been granted on a case. The lawyer partly blamed "significant pressure" at work.

Matthew Sparrow joined Clyde & Co's Manchester office in October 2016, working on road traffic accident cases. He was employed on a six-month contract but resigned after just two months as he complained of having more cases than he could manage.

In the case before the tribunal, Sparrow was acting for a defendant to a personal injury claim. He called opposing solicitors Slater & Gordon to seek an extension for the filing of the defence. Sparrow wrote in his attendance note, which was not contemporaneous but four days after the call, that S&G said it would "not be a problem" to allow an extension.

However, S&G had not actually given such an extension. The ambulance-chasing firm therefore applied and obtained judgment in default. Sparrow subsequently amended his attendance note to state that S&G had said that an extension "can be agreed". He then emailed Birkenhead County Court to say that an extension had been granted.

After Sparrow left the firm in January 2017, the file was transferred to a Clydes lawyer who made an application to set aside S&G's default judgment based on Sparrow's attendance note. However, S&G produced a transcript of the telephone call which demonstrated Sparrow's attendance note was inaccurate and that an extension had not been agreed. Clydes dropped the application. 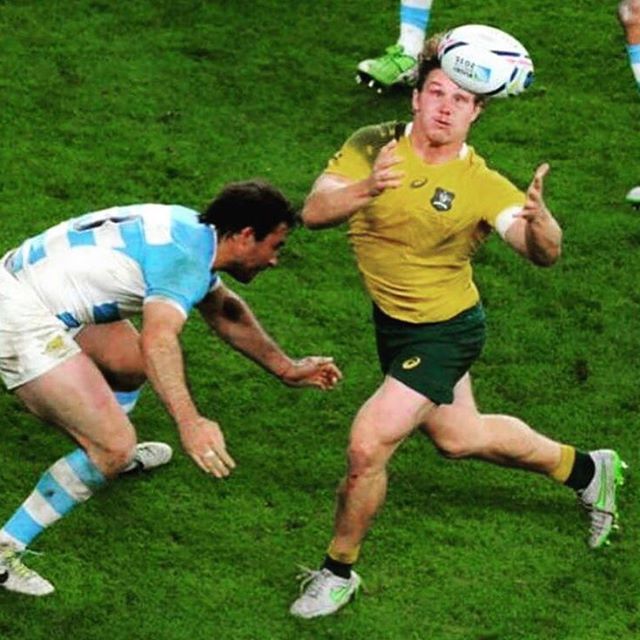 A Clydes lawyer receives Sparrow's handover note. How it might have looked

The SRA hauled Sparrow before the Solicitors Disciplinary Tribunal in May this year, for misleading the court and producing the inaccurate attendance note. Sparrow admitted to the tribunal that he had made an "untrue statement" to the court that an extension had been agreed, when it had not. He also admitted that his "simple but serious" mistake was compounded by amending the attendance note.

In mitigation, Sparrow's lawyer said that when his client joined Clydes he was "immediately given a heavy caseload" of low value road traffic accident cases. His lawyer argued that the nature of the work was process-driven with little to distinguish one case from another, and so there was "no malevolent intent" as Sparrow probably confused this case with another one. Sparrow's lawyer also said that work pressure at Clydes was another factor that led to the "honest" mistake; when Sparrow asked for his caseload to be reduced, it was increased.

The SDT noted that Sparrow had been frank and open from the outset, and believed that his mistake was "unplanned". However, the tribunal said that Sparrow's conduct had caused harm to the profession's reputation and slapped him with a fine £5,000 and ordered that he pay £7,000 in costs.

A spokesman for Clyde & Co said that Sparrow had left the firm "before we identified an isolated issue and reported it to the SRA."  He added "as a firm we hold ourselves to the highest professional and ethical standards and expect all of our people to uphold our code of conduct and client service standards."

Sparrow is not the first Clydes lawyer to fail to file a defence. However, he is not the worst-behaved of Clydes alumni as he didn't frequently act badly after a skinful or flob on a lover.

How did he get off? Deliberately changing an attendance note and lying to the court is only worth a £5000 fine? Mental when you see what some juniors are getting removed from the role for.

um not sure what help it is to say that the work was all process driven - that appears to be the bit he got wrong. I’m also surprised he was only fined, isn’t the usual punishment to string em up and hang them out to dry? All that aside, when the hell is our regulator going to act on awful firms that treat their juniors appallingly which is resulting in an increase in these kind of mistakes?

Really not at all surprised. I have seen them scapegoat other lawyers and the supervision is remiss to say the least. In fact I had my supervisor tell me that they were remiss whilst I worked there. Imagine being a junior there and the client is saying the legal director who supervises you is just as much use as a wet tea bag. I'm glad this guy didn't get struck off. Someone needs to start paying attention to the amount of pressure these big firms put on people. It is clear when you work at Clyde chargeables are more important than considering a realistic amount of work any one person can do. Oh and I believe that when he asked for help they gave him more work. Good old Clydes.

I think he avoided being struck off because he didn't do anything dishonest.  His understanding or recollection of the call was honest but mistaken, and non contemporaneous attendance notes per es are not a capital offence.  As it is, he's left practice of his own accord.

Agree with Ex Clyde Lawyer 09:09: This story about pressure at Clydes doesn't surprise me at all. A lot of partners are raking it in while the associates are being squeezed.

Side note...good picture. Always good to see an Aussie about to get smashed

you do hear some horror stories coming out of Clydes manchester (the core of which is the old halliwells civil lit team that unceremoniously said 'fook that' to working for Hill Dicks IIRC?), kids chucked in at the deep end and then thrown under the bus to keep volatile insurance company managers happy

I don't condone the behaviour but anyone who has worked in the team he was in will be well aware cases are piled high, there is no support, the accounts team are useless (simply send reminders copying in partners taking no action themselves), associates are left with apprentices whilst the partner in charge of the team has three qualified assistants, there is no morale and pay rises are capped at invisible brackets ... the list is endless.

The telephone calls are recorded?  [Shudder].

How did S&G produce a transcript? Was the call recorded and, if so, did they inform everyone who was on the call?  Surely the transcript isn't admissible.