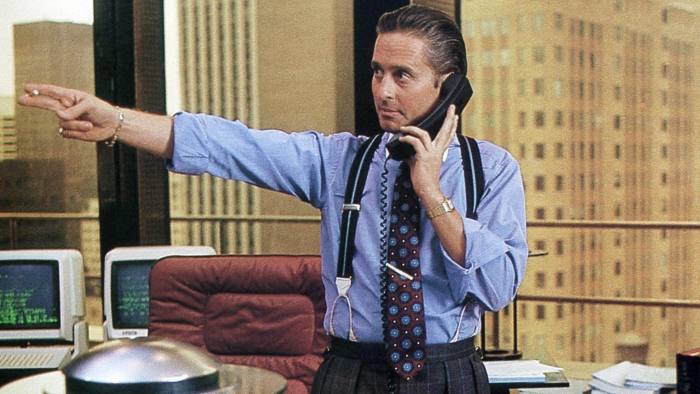 A former Clifford Chance solicitor is being prosecuted for alleged insider dealing and fraud.

The FCA has commenced criminal proceedings against ex-Clifford Chance associate Suhail Zina (33) and his brother Mohammed (32), a former analyst at Goldman Sachs. The regulator alleges that Mohammed accessed inside information whilst employed at the investment bank, and the brothers then traded shares in six companies (including ARM Holdings, Shawbrook and Punch Taverns), making them a tidy profit £142,000.

The brothers also face charges of fraud for obtaining three personal loans totalling £95,000 from Tesco bank, which they stated were for "funding home improvements" but instead "funded the alleged insider dealing", said the FCA.

The alleged offences ran between July 2016 and December 2017, during a period when both brothers were working at their respective City firms. Suhail Zina joined Clifford Chance as a trainee, qualified in February 2017, and left in 2018, a spokesman for the Magic Circle firm confirmed. Mohammed Zina was employed by Goldman Sachs from 2014 to 2018, a GS spokesman confirmed.

The spokesman said Goldman Sachs had been "working closely with the FCA" to assist it in "progressing the criminal proceedings". He added, "neither the firm nor any other current or former employee of the firm is the subject of an investigation into the matters giving rise to the proceedings.”

The Zina brothers appeared at Westminster Magistrates’ Court, where they were granted unconditional bail. A plea and trial preparation hearing will take place at Southward Crown Court on 16 March.