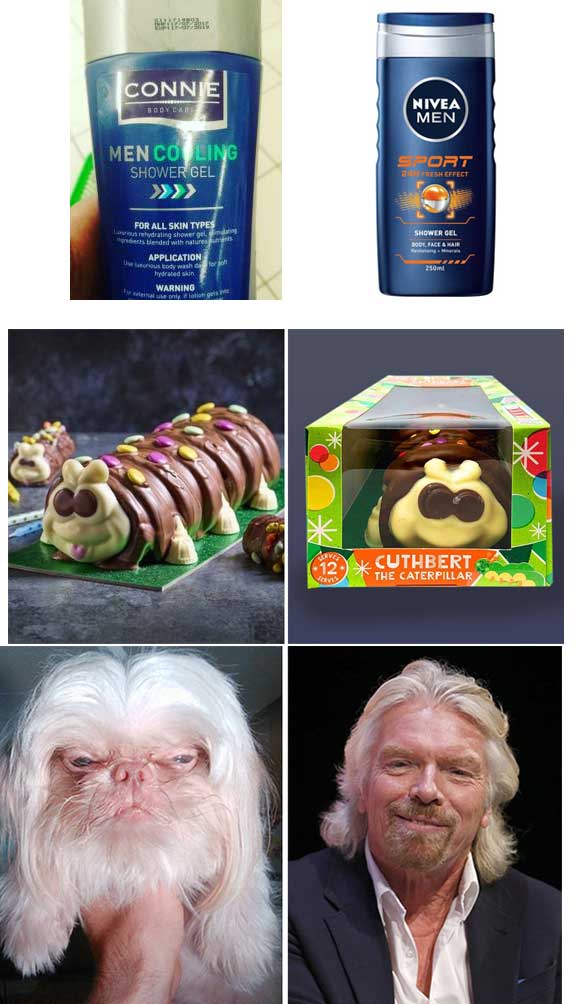 Confused by their likeness?

A senior partner at a top South African firm is being investigated for attempting to mislead the Supreme Court in a trademark infringement dispute.

Gérard du Plessis, who was chair of Adams & Adams for eight years (stepping down in March this year), acted for Nivea in a trademark dispute. Nivea succeeded in the Supreme Court of Appeal in South Africa, as the judges ruled that a shower gel by Connie Bodycare (a company owned by actress Connie Ferguson) was confusingly similar to Nivea's product.

However, the Supreme Court of Appeal has now reported du Plessis to the Legal Practice Council for allegedly attempting to mislead the judges, according to a report in The Times, South Africa.

Du Plessis submitted a witness statement to the court, purportedly from a member of the public - Elizabeth Serrurier. In her statement, Serrurier supported Nivea's case, claiming that she had purchased the Connie Bodycare Men Shower Gel as she was confused by its likeness to the Nivea product.

But the court found that Serrurier was not an ordinary consumer, given that she was an employee at Adams & Adams at the "relevant time", and so her evidence was discarded.

Connie Ferguson's lawyers said Adams & Adams had committed a “serious and material non-disclosure” by not revealing that Serrurier worked at the firm.

“Attorneys are required to discharge their professional duties with integrity, probity and complete trustworthiness," said one of the Supreme Court judges, adding that Du Plessis' failure to disclose Serrurier's employment "prima facie, falls below these standards."

Another judge said that Nivea “knew very well that had it disclosed Ms Serrurier’s true identity, her evidence would have carried little, if any weight at all”. And "in the absence of any explanation, an irresistible inference must be that this was a conscious effort to mislead the court."

The Supreme Court said that the Legal Practice Council would investigate the circumstances in which du Plessis and Serrurier failed to disclosure her employment and "take whatever steps it deems appropriate”.

Kelly Thompson, Chair of Adams & Adams, told RollOnFriday: "We confirm that, as a firm, we are aware of the Supreme Court of Appeal’s request that the Legal Practice Council investigate the circumstances surrounding the failure of Mr Gerard du Plessis and Ms Elizabeth Serrurier to disclose Ms Serrurier’s association with our firm when filing an affidavit by her as a member of the public in the matter."

"The full facts of this situation have been explained to the firm and the firm’s management committee is confident that Mr du Plessis did not intentionally mislead the court and that he will be fully vindicated, once all the facts are known and have been ventilated before the LPC," said Thompson. "We look forward to the outcome of the investigation."

"Furthermore, it should be noted that Mr du Plessis had notified the firm in January that he would stand down as Chairman after serving in that capacity for eight years. This announcement took place well in advance of him having any knowledge of the order of the Supreme Court of Appeal."

I am afraid that's just not going to wash. 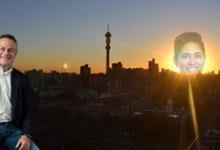 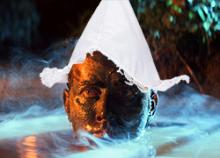 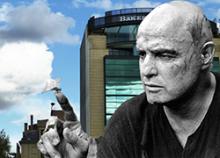 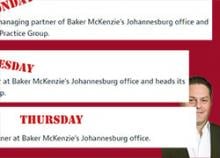