The High Court has effectively banned a struck-off solicitor from continuing to bring "vexatious" claims.

The improbably named Anal Sheikh has had a colourful past. She was a conveyancer at a high street firm in Wembley until she was struck off for dishonesty in 2009, and she has delighted in pursuing a number of claims in an attempt to seek redress ever since. In 2009 Mr Justice Burnett issued a civil restraint order against her, saying that she had harassed her former legal advisers. It was extended in 2011, then again in 2013 and again in 2015 when Mr Justice Patterson described her behaviour as “very much that of a vexatious litigant”. In 2017, when Mr Justice Turner extended the restraint order once again, he said that it was necessary to prevent a "blizzard of uncontrolled and unmeritorious claims".

Among her numerous applications, in 2017 Sheikh sought the impeachment of Lord Phillips, Lord Justice Briggs, Lord Justice Henderson and Sir Terence Etherton for conspiracy to commit identity theft. Sheikh accused Lord Philips of apparently giving a number of conspirators (including Burges Salmon, The Law Society and The Bank of Ireland) access to empty courtrooms where Lord Justice Briggs “impersonated a judge and staged enactments of trials. He put on his judicial robes and wig, used the empty courtrooms and bribed court [sic] to stand around to pretend that a hearing was taking place, which it was not.” Sheikh described Briggs' involvement in this "fraudulent instrument" as "the greatest risk ever known in the history of the civilised world". She said "that is not a statement of hyperbole". 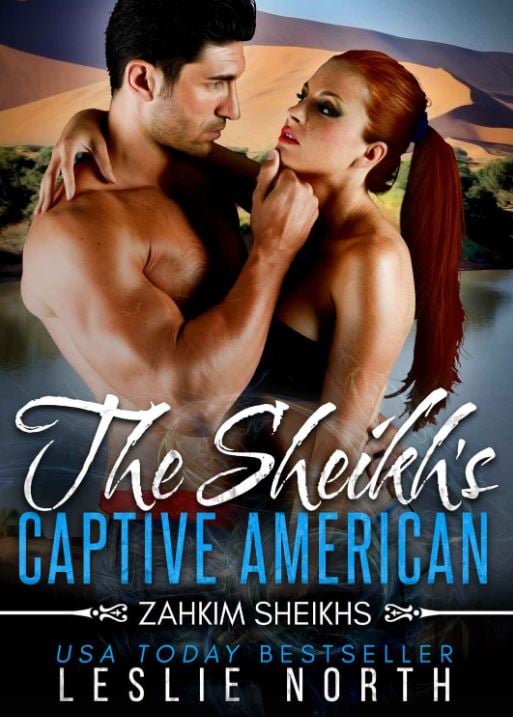 However, it seems that the Sheikh will be prevented from entertaining the court with her grievances. Following an application by the Attorney General, Sheikh has now been prohibited from bringing any civil or criminal case without the High Court's permission, for an indefinite amount of time. Lord Justice Coulson who made the order said that despite Sheikh being the subject of a civil restraint order since July 2009 it had not "lessened her enthusiasm for all forms of litigation".

Coulson added that Sheikh had "habitually and persistently" commenced proceedings despite judges regularly complaining about the groundless basis for her claims. The High Court found that a numerous number of cases brought by Sheikh over a 12 year period amounted to vexatious conduct or an abuse of process.

She was clearly wasted as a conveyancer.

Would probably be senior partner of Irwin Mitchell with skillz like that, had she but pursued a different path.

Would be better to allow her to continue to claim, with the claims being struck out on the paper without the need for a defence to be filed if unmeritorious.

Anonymous 28 June @ 09.38, that would be holding HMCTS in rather high esteem, thinking they might actually review the merits of pleadings issued and actively exercise their powers. Even if the pleadings looked like the 2am LSD inspired ramblings of Boris Johnson in written form, the court would probably not lift a finger of its own volition. So it falls to the unfortunate defendant to invest time and money, and most importantly pay the court's application fee, before anything will be done.

She probably needs some help and if so I really hope she gets it.

Well, on the judgments so far published she hasn't been helped at any stage in the last ten years or so, and I can't imagine that this judgment will do much to imbue her with a sense of contentment and well-being.  She may be forever destined to believe that vast swathes of the senior judiciary really did defraud her of millions and torture her mother to death.  Such a strength of feeling usually goes hand in hand with a lack of insight, which in turn would preclude any assistance being sought.

That's rather the point 28th @10.20, the court should be taking the initiative and using its powers. The defendant shouln't have to do anything. If they choose to then that's a different matter.