A former Clifford Chance lawyer has appeared on television risking her life savings to start a pizza restaurant in the Lake District.

Katrina Allison left Clifford Chance in 2009 after eleven years as an associate and litigation partner in its London and New York offices.

After cycling across the US, selling babywear designs, taking a creative writing course and doing some legal consulting on the side, in 2016 she met an Italian, Guil Baldassare, and fell in love with him and his pizza. 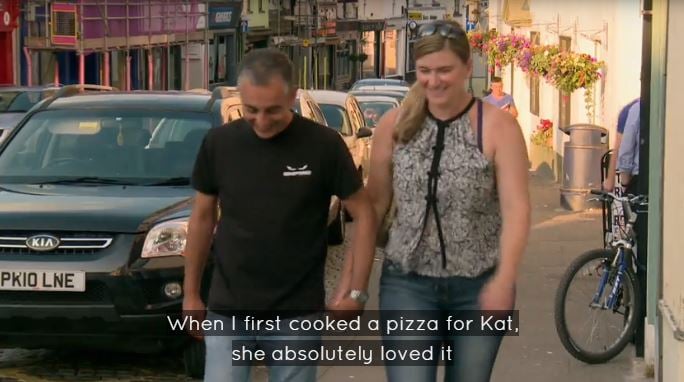 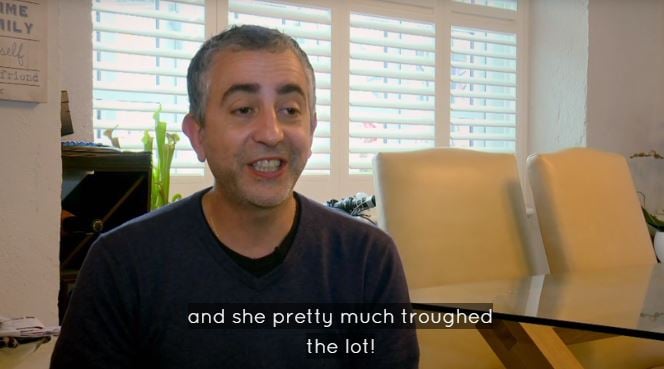 She swapped dough for dough.

After just six weeks as a couple, they decided to go into business together. Allison spent £170k on buying a 300 year old property and £120k on renovations, leaving the pair with £30k to live off.

The channel 5 documentary, fronted by Ben Fogle, captured the emotional opening night of the now-successful Bici Cafe. There are tears and arguments as Allison fails to program the cash register in time, realises she's forgotten to order any tea towels and gets told by her boyfriend that she's "very messy". 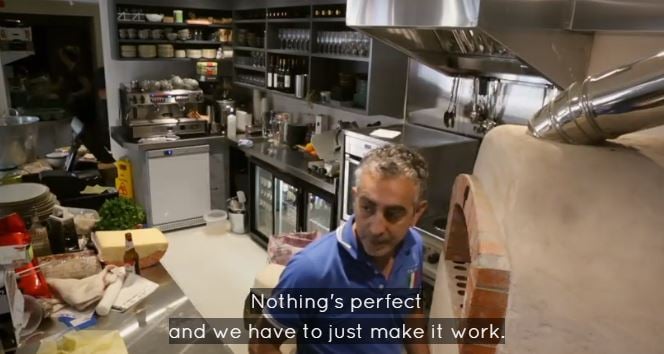 Who knew opening a pizzeria and teeing up a completion had so much in common.

"There are days when I miss the intellectual challenge of my work at CC, as well as the salary", Allison told RollOnFriday. "I was lucky enough to work with some extraordinarily talented people who taught me that anything was possible, whether inside or outside of law, and who were unerringly positive and supportive. I miss them. I don’t miss the timesheets".

While escaping work is still an issue, there were pluses. "It is nice now to be able to enjoy a beautifully-cooked, authentic Italian pizza after a long shift, a short commute (up a flight of stairs) and sitting in the comfort of my own home", said Allison.

"Although I still maintain that picking the toppings off a Papa John’s during a 3am conference call with Tokyo and the USA was character-building."

Good on her for escaping the mouse wheel.

In the context of 'authentic Italian pizza', how is 'authentic' defined? It occurs to me to wonder whether Agata giving me my bacon and egg butty this morning means that I've had an authentic Polish breakfast.

In the long run, probably the best decision she's made.

But the 170k investment plus 120k renovation plus 30k left over doesn't seem much left after 11 years at an MC firm!

Anyone willing to have a 3 a.m. conference call involving the USA and Japan needs to reassess their life's goals.

I don't recall her.

less is more with an authentic way of life.