A new Zealand firm has secured Bonkers Law Firm Website status by making its lawyers dress down for the internet.

Grimshaw & Co, based in Auckland, doesn't strip down all its staff, and none of them to a scandalous degree. It is just tantalising enough to be lawrotic (copyright Grimshaw & Co if it wants it) for readers daring enough to roll their cursor over the images. Weirdly, the men look far more comfortable with this conceit than the women. 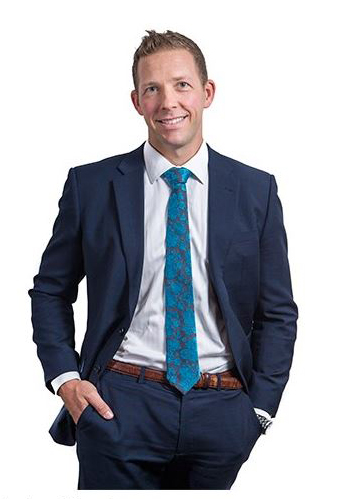 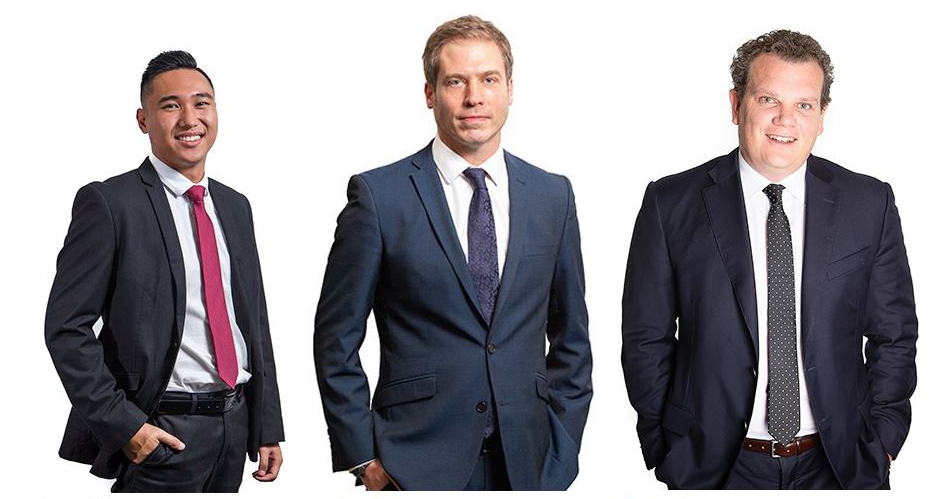 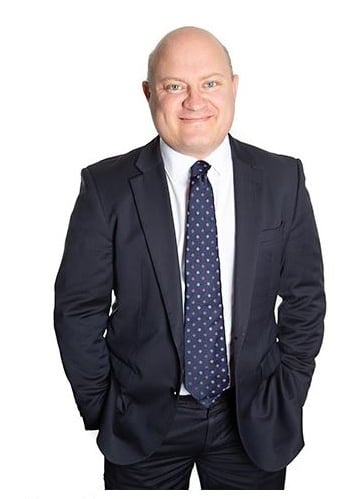 A solo spin-off was commissioned instead.

But some staff were not impressed. 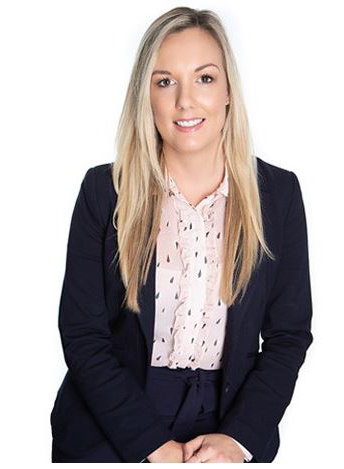 Not impressed at all. 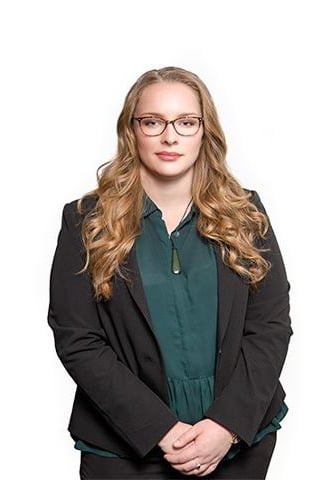 Not everyone had to pretend the aircon was broken, though. Some got to relax. 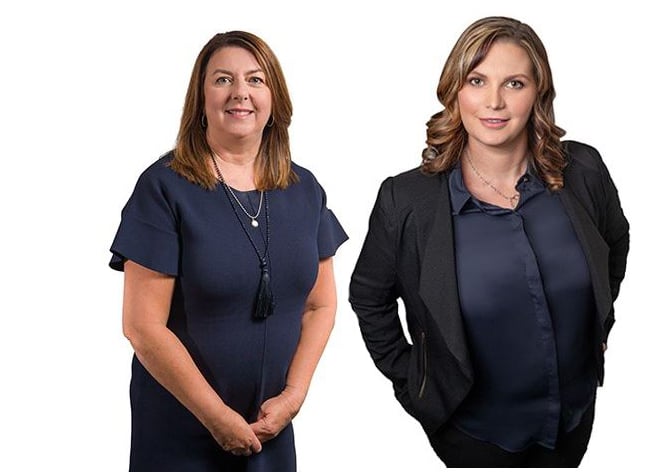 Others resorted to a classic Daniel Craig-as-007 move. 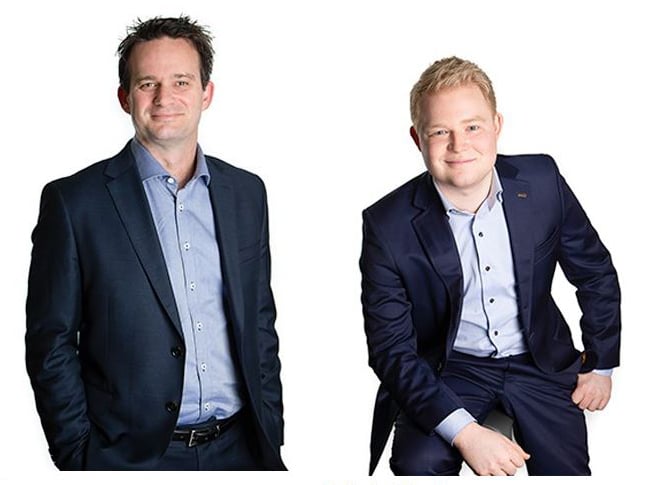 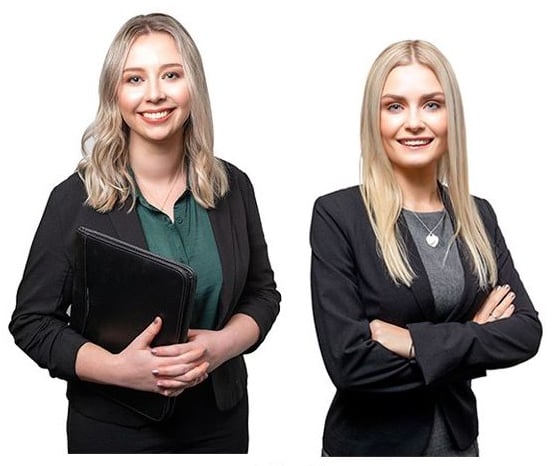 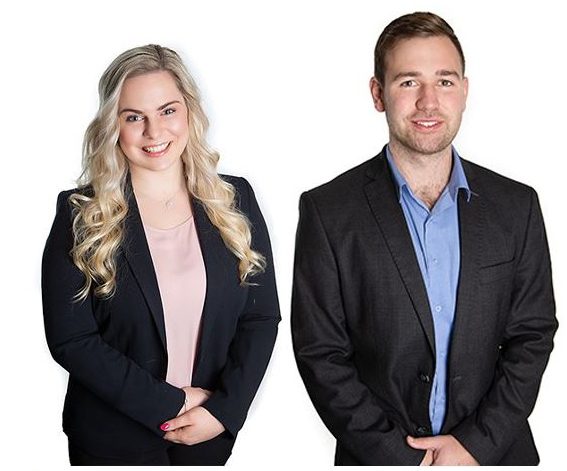 And in a bait and switch, the founding partner added clothing instead. 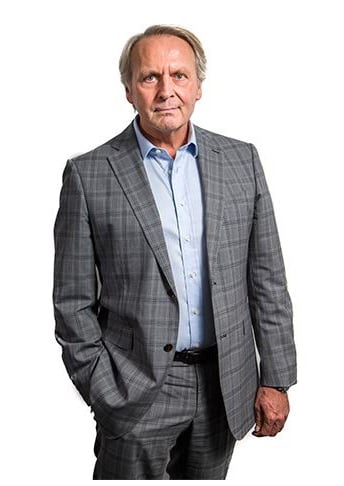 Well done Grimshaw. If you've seen another Bonkers site dressing down for clients, write in.

Good looking bunch, in the main.

is the first guy the same chap or were the photos just not taken at the same time? in the second photo he seems to have put on about 10 kg

Where did they find a bunch of solicitors this good-looking? There's no way this is a real law firm.

How can you expect to trust a solicitor who doesn't have a bit of a grey tinge.

All the bloody fresh air I suppose.

Doesn't do anyone any good.

Reminds me of a site I used a fair bit in 1998 except the women's blouses came off.

Interactivity has moved on a bit since then.