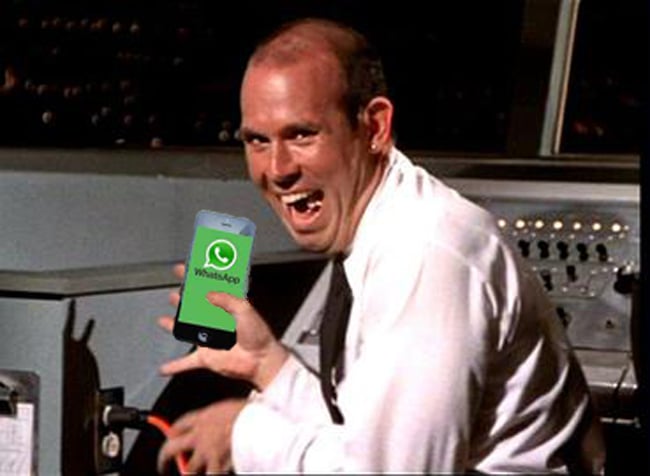 How the firm enjoyed disclosure (allegedly).

A junior solicitor is suing the owner of a law firm for allegedly hacking into her WhatsApp account and disclosing private messages "of the most intimate kind" to a tribunal.

The unnamed junior (referred to in a High Court judgment as FKJ) started work for a managing partner (referred to as RVT) of two connected law firms in February 2017. However, she was fired that year for falsifying a timesheet.

In 2019 FKJ lost an employment tribunal claim for wrongful dismissal and sexual discrimination. She claimed that RVT had sexually harassed her,  with his actions ranging from "inappropriate remarks to sexual touching."

FKJ's own WhatsApp messages were used as evidence against her at the tribunal hearing. In dismissing FKJ's claim, the panel at the time said that the messages "played a large part" in their findings to undermine the junior lawyer's credibility, and demonstrated that some of the conduct, of which she complained, was consensual or did not happen.

The junior lawyer then commenced a claim of misuse of private information. RVT applied for summary judgment, and brought a counterclaim for abuse of process. At a High Court hearing last month, Master Davison considered the application to strike out FKJ's claim.

The court heard that the employment tribunal's bundle in 2019, consisted of some 18,000 WhatsApp messages (around 900 pages). It captured several years' worth of day-to-day information about the junior lawyer's professional, social and private life, including her health and sex life.

Some of the messages and images disclosed by the defence were of the "most intimate kind" and had been sent to FKJ's partner.

Master Davison said the bulk of messages had "no relevance" to the proceedings, and that there was therefore no justification for their retention.

FKJ has alleged that the managing partner, RVT, hacked into her WhatsApp messages by setting up the computer-based “WhatsApp Web” and using her smartphone to scan the QR code it generated, as authorisation. He was thereby able to capture the entirety of FKJ's available WhatsApp messages.

However, RVT said that a substantial quantity of the messages were discovered on FKJ's work laptop after she left the firm. He also stated that two further tranches of messages were received via letters sent from an anonymous source.

Master Davison said he found it "hard to agree" with RVT's submission that FKJ's claim "will face significant problems", and that his overall impression was that RVT's counterclaim was "without merit" and an "attempt to stifle a claim that the defendants would prefer not to contest on its merits."

The High Court rejected RVT’s application for summary judgment, giving FKJ the green light to pursue her claim for misuse of private information.

I do hope the SRA is involved.

Much of FKJ's allegations turned out to be false, not unusual in this type of claim.

How did he get her smartphone to scan the QR code?

@Hacking Cough - not sure if the SRA are involved in investigating FKJ for complaining about things that didn't happen. Doubt they'll be involved at all while there's a case going on in the HC.

Yo! Question Man up in the New Yee!

Blaze your keyboards in the air, throw your quills up, let me see them chatboard posts flowing at all hours of the day and night!

I run this city slash small chat forum! One time! Break it down like 'dis:

This feminist is claiming misuse of her data,

Like all of her kind you know that I hate her,

Spamming up tribunals with mounds of crap,

All because she a freak on WhatsApp!

It's cool to disclose it to all of the nation,

To dismantle her latest false allegation,

Ya'll know she makes them at every employer,

Can't wait till the costs order comes to destroy her!

I'm the Question Man and this where the facts is.

Now I'm off to hang with Stormzy and Maya Jama,

You the walnut and I'm the sledgehammer!

One would hope that in a comment section full of supposed professionals we would be free from the wannabe Andrew_f**king_Tate incels.

@13.19 - in what way were my lyrical stylings embarrassing?

Why do you think that it is not ok to be an incel?

Why do you think incel is OK?

“Incel” is a hate word designed to make a certain group feel bad about themselves. Those using it are engaging in hate speech.
ROF, you should remove it. I doubt that equally offensive words directed at other genders and groups would be tolerated.

This managing partner sounds like my sort of person!

You fool, "incel" is a word that the incel community adopted themselves. It's short for "involuntarily celibate".

Don't post with strong opinions if they're so poorly informed.

Most of FKJ's allegations turned out to be true, not unusual in this type of claim.

Or are we dancer?

"Most of FKJ's allegations turned out to be true." - erm, not according to the tribunal.

@A Mental Health Professional - not sure to start with what?

According to the tribunal, most of FKJ's allegations turned out to be true, not unusual in this type of claim.

Question Man madder than ever in this commentary.

[email protected] - incel is not ok

25th @ 12.57 - as per the article, "the panel at the time said that the messages "played a large part" in their findings to undermine the junior lawyer's credibility, and demonstrated that some of the conduct, of which she complained, was consensual or did not happen." So most of FKJ's allegations turnex out not to be true, not unusual in this type of claim.

So most, if not all, of FKJ's allegations turned out to be false, not unusual in this type of claim. 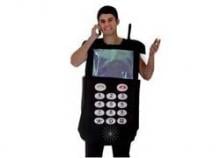