A trainee solicitor is petitioning for employers to give staff time off so they can provide potentially life-saving transplants.

Paul Fletcher-Herd is campaigning in memory of his friend, Cammy Smith, who lost his battle against leukaemia in 2014.

After Fletcher-Herd saw how a stem cell transplant extended Smith's life by six months, he became a donor himself. Six years later he was found to be a possible match for a patient, and travelled from Scotland to London to have the cells extracted.

But while Fletcher's-Herd's firm, Aberdein Considine, gave him time off for the operation and recuperation, he discovered that other workplaces were not always so understanding, and that many required donors to take the time off as holiday. "I just don't think you should have to take annual leave when you have the potential to save someone's life", he said. The change would also increase donor registrations, said the lawyer. "Speaking to people", he told the Scottish Legal News, "they would be more inclined to sign up to the register if they didn't have to take annual leave." 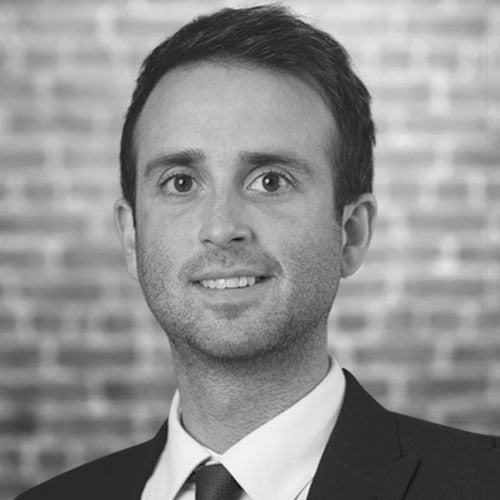 So he has launched a petition on the UK government's site seeking a legislative change to "Allow employees the necessary time off work to donate stem cells or bone marrow".

He's got just over 700 signatures, and a long way to go, requiring roughly 9,000 more before parliament will consider debating the request.