The annual Tour de Law, the UK’s biggest legal charity cycling event, has finished with its closest ever result and more cyclists than ever before. We are delighted to confirm the results from this year’s event:

By the end of the race, on Thursday night, the event had already raised over £47,000, with more than double that expected to be raised in total.

The fastest man and woman, who win the much-coveted Pink Jersey, were James Dabell from Latham & Watkins and Tatyana Rogozhina from Freshfields.

The full results are online at www.tourdelaw.com/winners

All funds raised from Tour de Law go towards Breast Cancer Care, the UK’s only nationwide breast cancer support charity, to help them be there for people who are diagnosed, every day, from day one.

The legal sector has a history of supporting the charity, with this being the fourth year of the annual competition.

It was also the most watched – with over 19,000 people following the live racing results online.

The overall Tour de Law Champion and Best Fundraising Firm will be announced on the 16th October 2015.

“Wedlake Bell is delighted to be joining the Tour de Law for the first time.  We have supported the breast cancer cause on many occasions and this is another way that we can contribute to the incredible work that Breast Cancer Care do to ensure that they provide care, support and information from day one.”

“Willkie is proud to participate in Tour de Law with our colleagues and peers in support of the life-changing work of Breast Cancer Care.”

“Memery Crystal are delighted to be taking part in Tour de Law this year.  We are very much looking forward to raising funds to support such a worthy cause.”

The full results from this year's event can be found here. 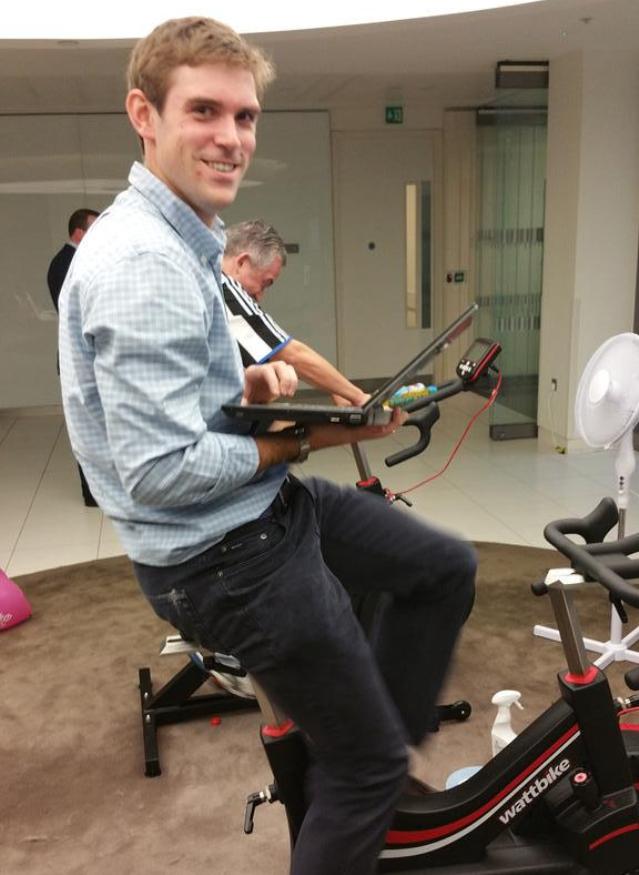 Pandemic Lawyer of the Week: Divorce now and give your spouse half as much!
Every cloud