Skip to main content
There's something about Law Firm 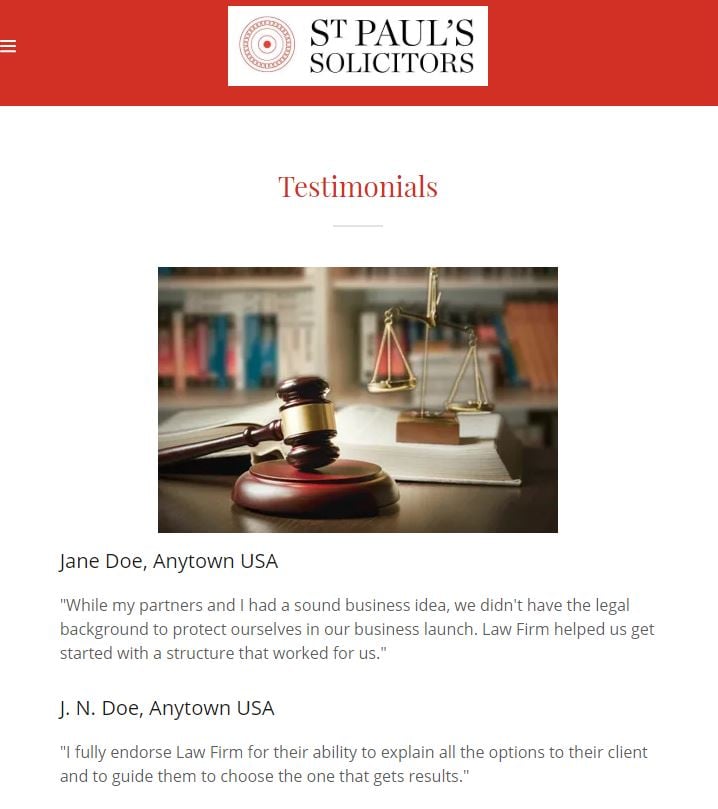 It is partly the firm's tight focus on its popularity in one town. It's partly the dominance of feedback from a single family. Mainly it's the Doe clan's insistence on calling St Paul's 'Law Firm'. While technically accurate, the implication is that the Does regard the distinction between St Paul’s and the category of business in which it falls unnecessary because they have never encountered another law firm. To them, it suggests, St Paul’s is the only Law Firm. If true, the lack of legal competition in Anytown takes some of the sheen off the adulation.

Only some of the sheen. By all means nitpick, but you can't argue with St Paul's track record. 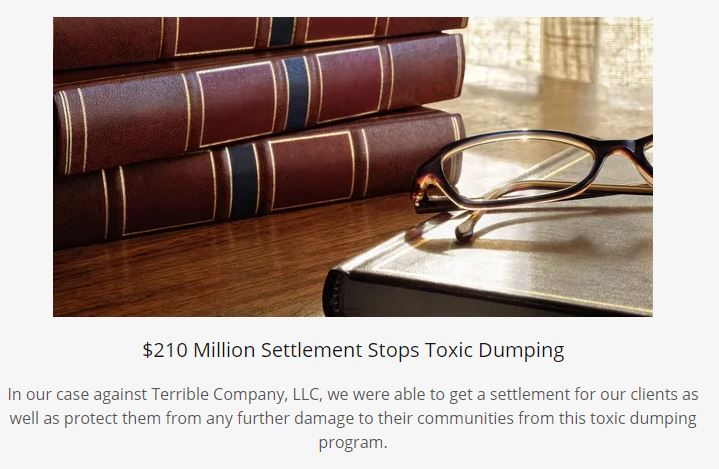 An excellent result. What were the polluters thinking with that name, though? 'Terrible Company' begs for scrutiny - scrutiny it duly received from Law Firm. 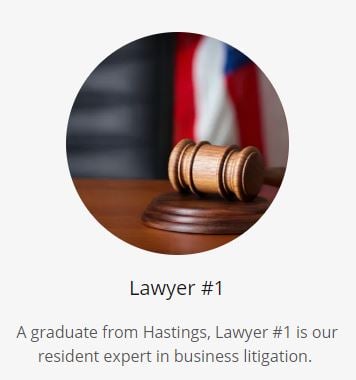 Put a gun to an employer's head and they will rank their staff. St Paul's doesn't need you to put a gun to its head. It not only ranks its staff willingly, it does so publicly, and even replaced their birth names with its grades. 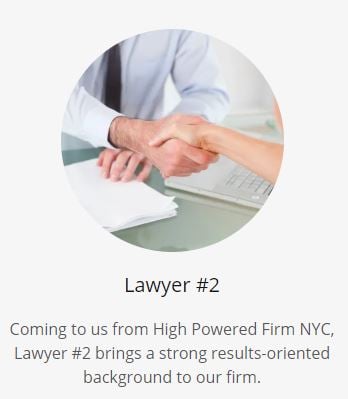 She was taking bites out of the Big Apple, climbing high at High Powered Firm NYC, had a family, a name she kinda liked. Not any more. She's Lawyer #2 now.

Your site's good as it is, St Paul's. Don't change a thing.