This week was a mixed bag weather-wise from sunny warm days to heavy rain.  Fortunately, unlike the rain-filled day that led to my neon colours collage (a particularly cold and miserable day back in April), my ‘purple rain’ day (the title lent itself) was significantly warmer and I didn’t begrudge my soaked trainers during my walk.  On that day I was particularly bemused by the two aubergine painted doors which were so different in size - there seemed no logic to this given it was the same building.

The peach and apricot coloured collage came about because I had spotted an old Renault on a small housing estate which an Instagram Mark (clearly a keen Renault fan) confirmed was a R4 GTL (circa late ‘70s) - who was I to disagree?  The colours reminded me of some of the hues found in buildings and interiors in Italy as well as some excellent meals enjoyed at similarly painted Italian restaurants in London.

Another lucky find was the China blue decorated ‘black’ cab which was conveniently idling as I was still deciding what my theme was going to be that morning.  I was then on the lookout for anything which might work.  Fortunately I spied some wallpaper along the same lines through the windows of a luxury chocolate shop and sighted several similarly decorated pots and planters on the roof of a home in a small cul-de-sac which meant I was well on my way.  My uncle later reliably informed me that I had also photographed a Jaguar XK8 Coupe (L) & Ferrari 360 Modena Spider (R) on my travels that day. 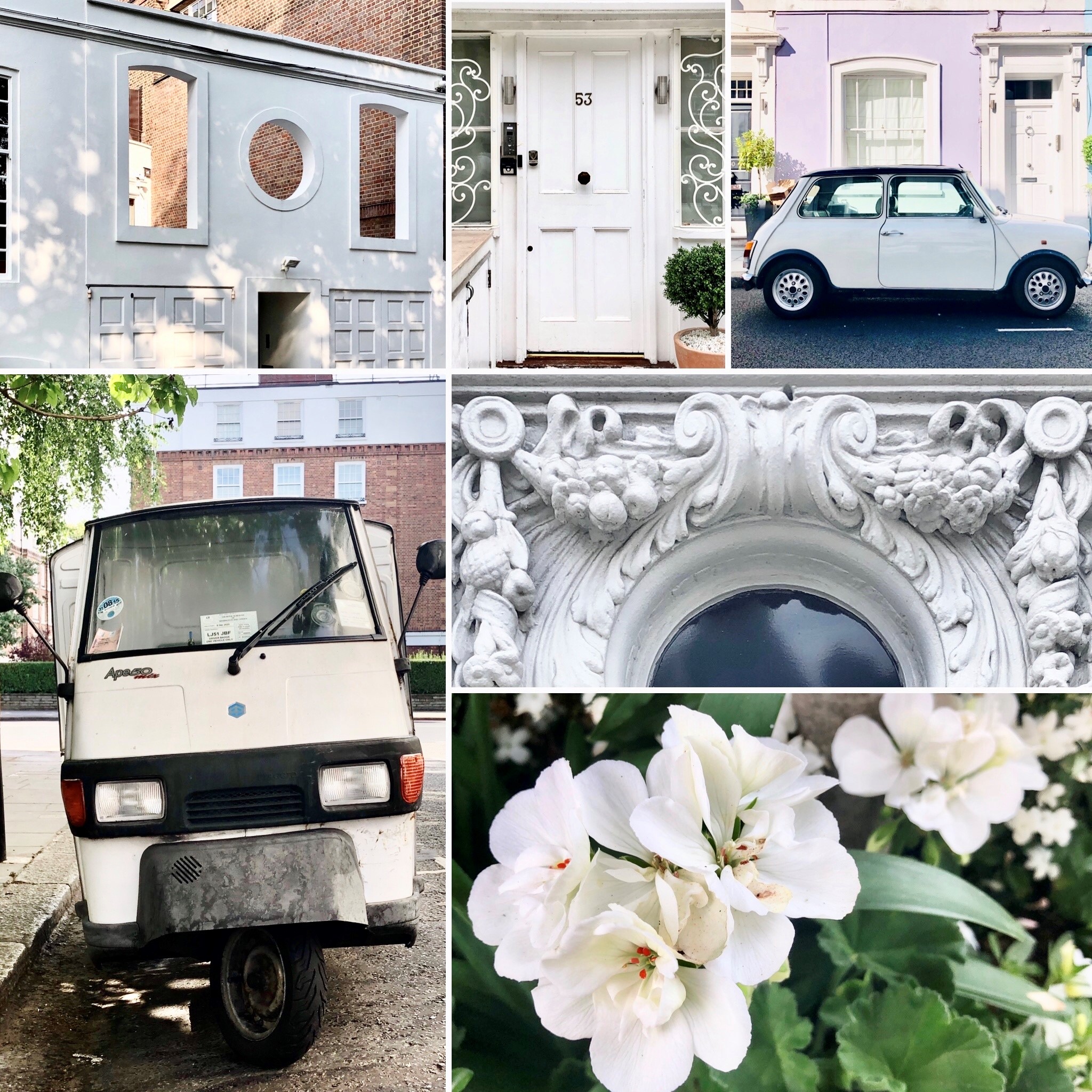 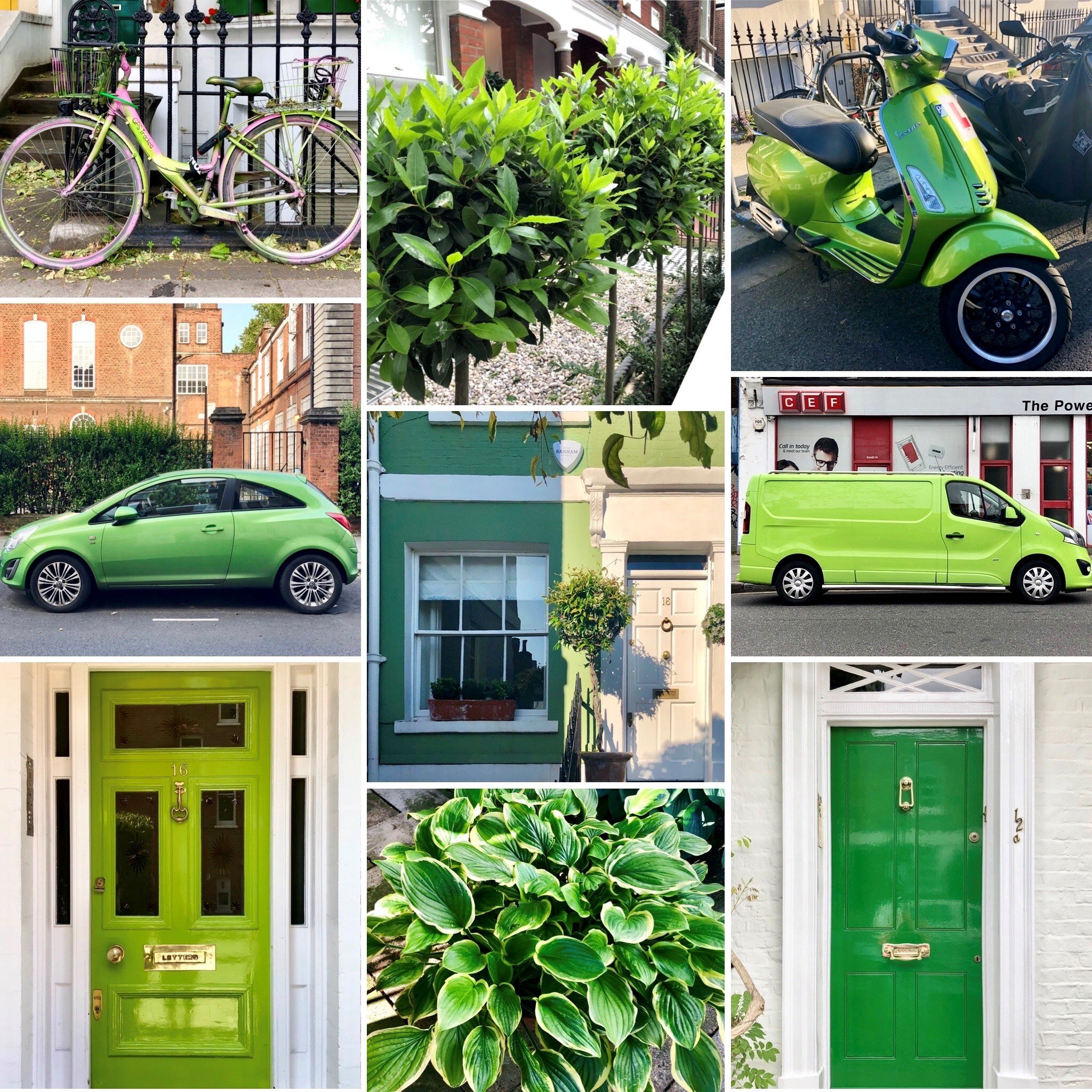 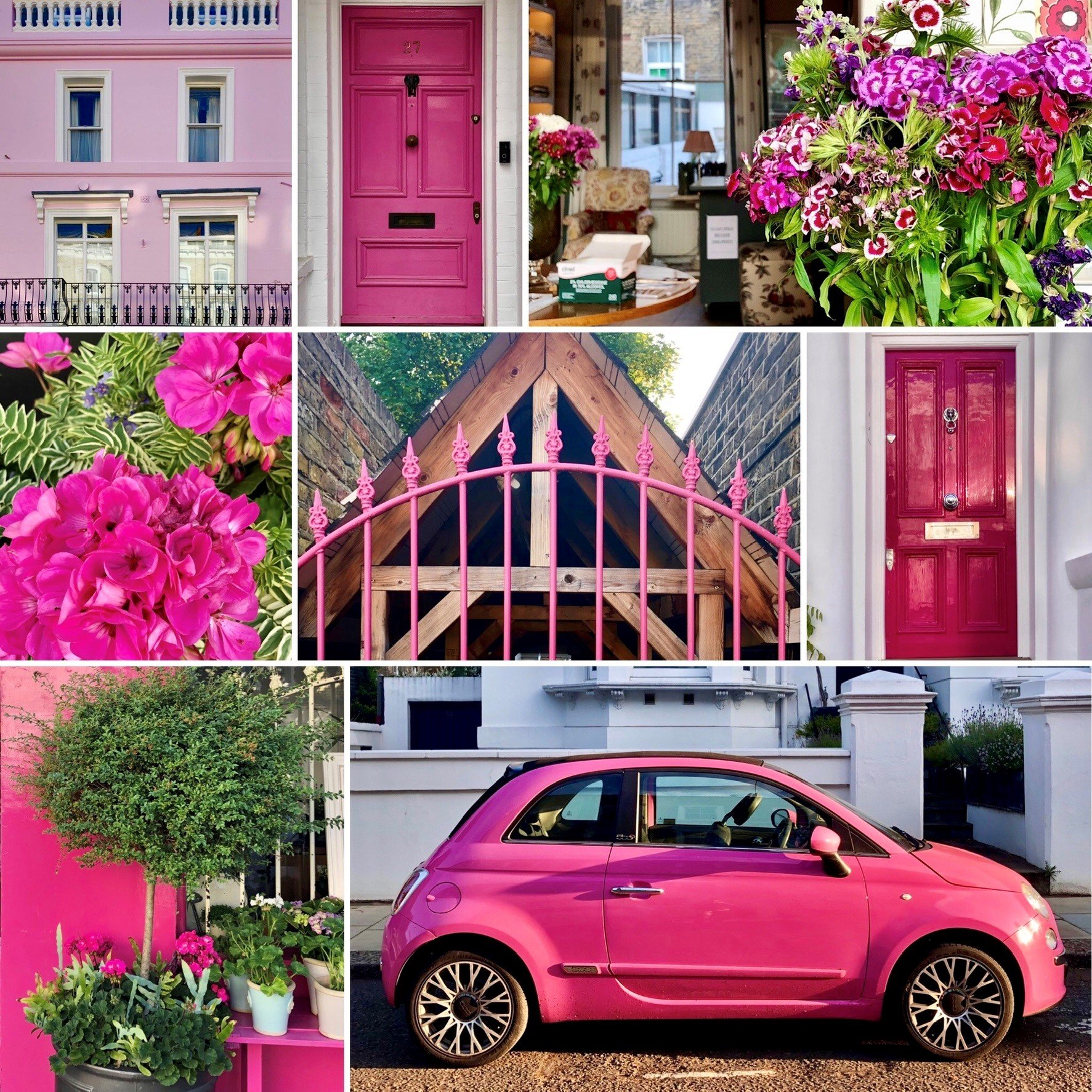 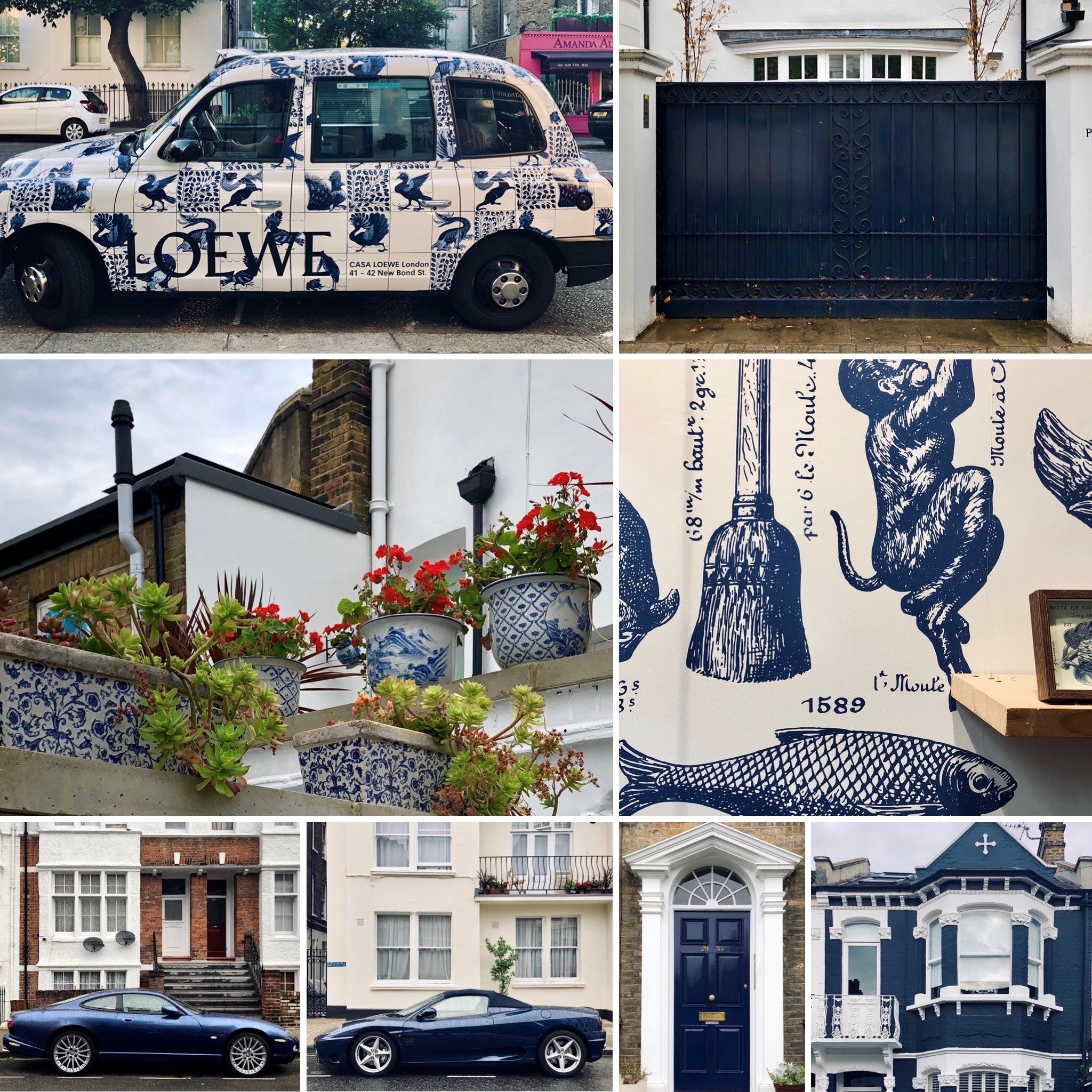 Aussie judge 'cruel and humiliating' towards lawyers
More than usual